Drag races push their vehicles to the maximum

The sound of screeching tyres, the smell of burning rubber, and the sight of fine-tuned racing beasts pass as they vie for the title of an ultimate drag racing champion. All this plus much more makes up the Bahrain Drag Racing Championship, which is the biggest in the Gulf and which attracts competitors from across the region and beyond. Drag racers push their vehicles to the maximum, mostly for pride and partly for the honour to come away with a “Wally” - a distinct trophy presented only to champions in NHRA-sanctioned events the world. The roars of the cars and bikes, combined with the cheer of huge crowds and the raw magnetism of the sport, the championship attracts a wide number of contestants and spectators alike, making each round amongst the most popular attractions on the annual BIC calendar. 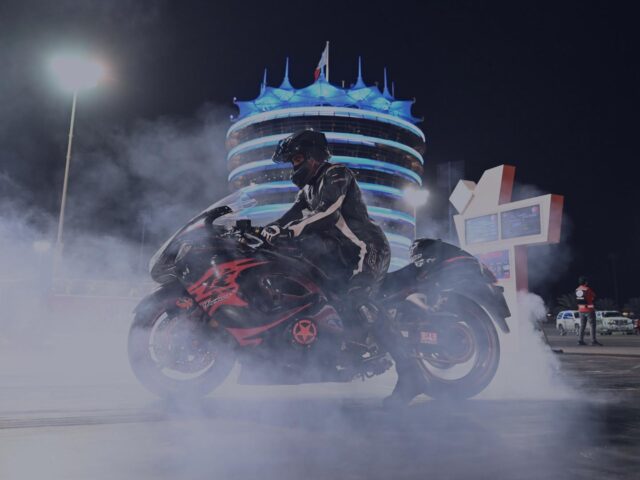 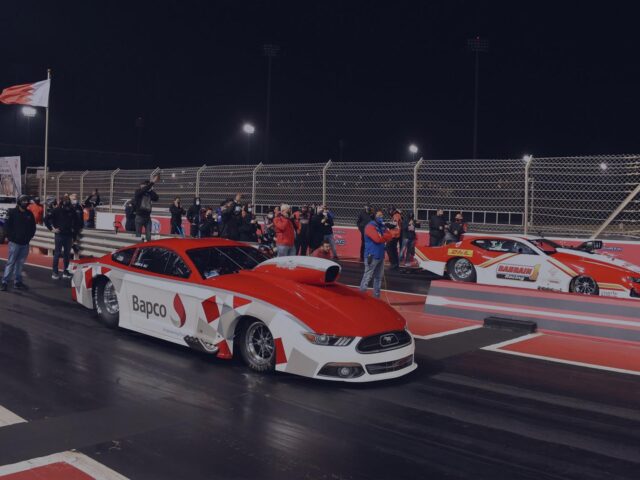 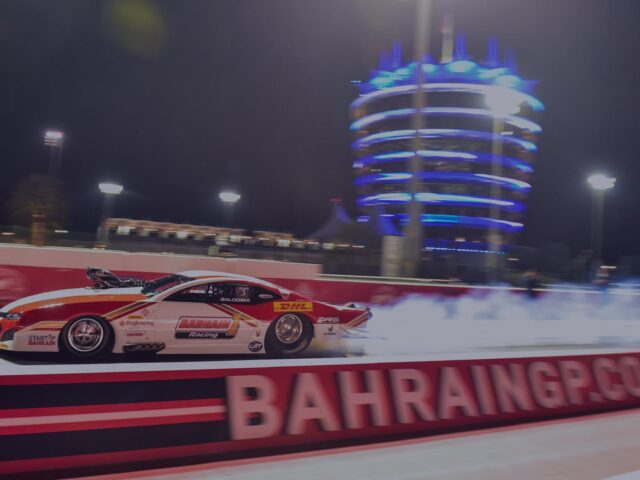