As “The Home of Motorsport in the Middle East”, Bahrain International Circuit (BIC) has long been the most sought-after track for the biggest championships in the region.

Since its opening in 2004, a wide array of leading regional events have been hosted in Sakhir, and a few have even adopted BIC as their home-base, including the Porsche Sprint Challenge Middle East which currently still operates from the circuit, as well as the Supercars Middle East Championship, the Lumina CSV Championship Middle East and the Formula Middle East, to name a few. 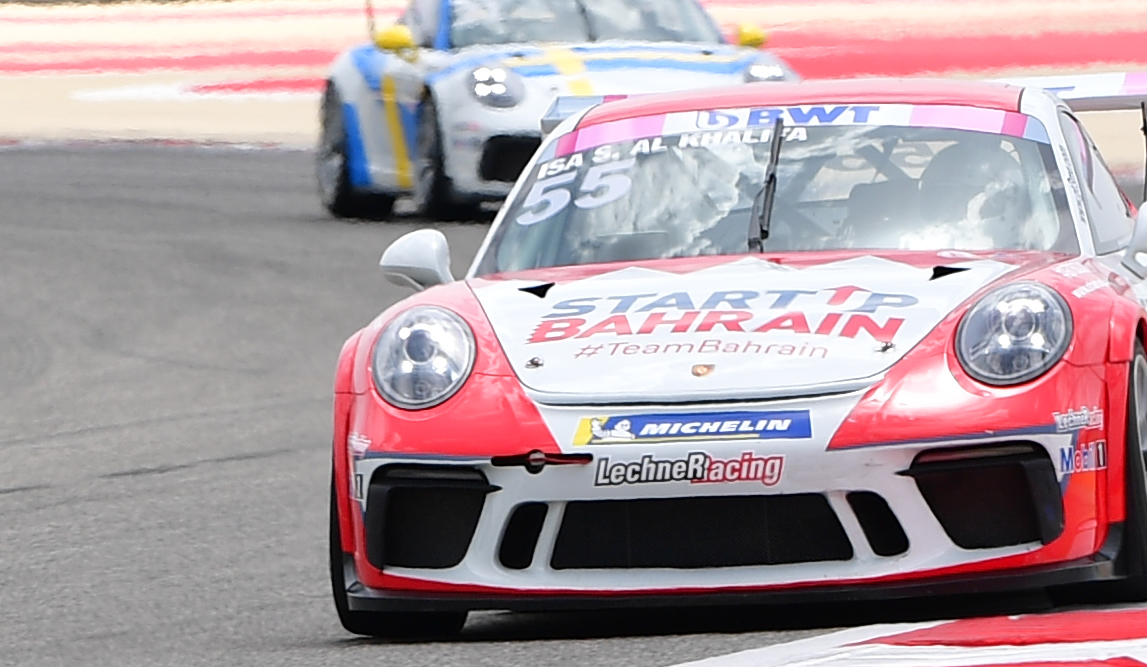 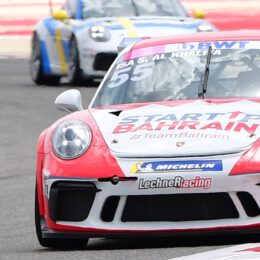 The most professional and successful one-make GT series in the… 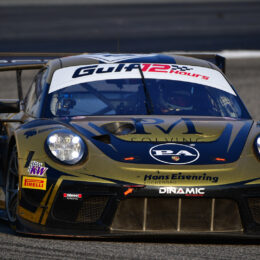 Bahrain International Circuit hosted the Gulf 12 Hours for the… 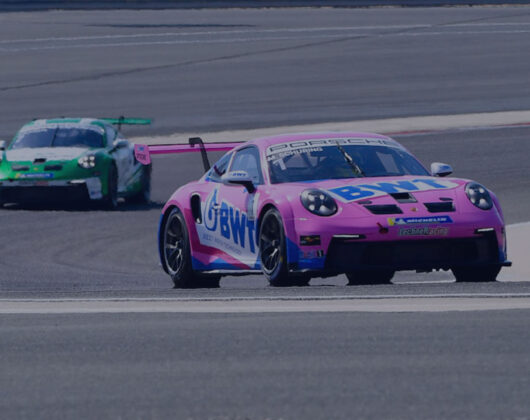 Dutch teenager Morris Schuring completed a fantastic double today in the opening round of the Porsche Sprint Challenge Middle East,… 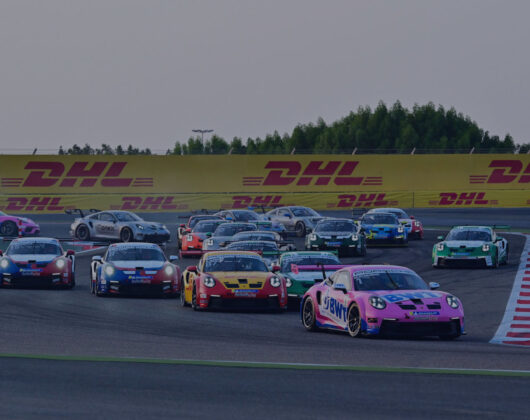 Morris Schuring from the Netherlands triumphed in the season-opening race today of the 2021/2022 Porsche Sprint Challenge Middle East, being… 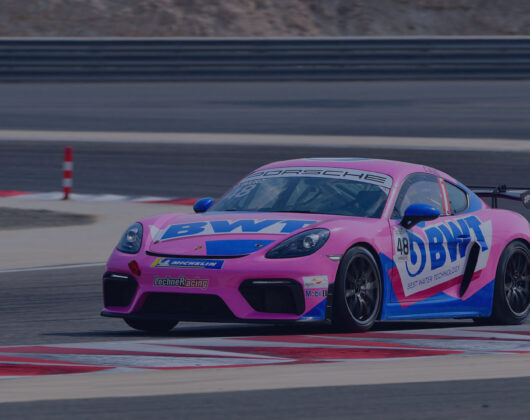