It’s time once again for speed enthusiasts across the Kingdom to buckle in for some fun at Bahrain International Circuit (BIC) as an Open Track Night takes place Saturday (April 3) at “The Home of Motorsport in the Middle East.

As one of the most popular activities at BIC, Open Track puts the participant right in the heart of the action, as they are able to take their very own car or motorbike along a world-class motorsport facility.

Saturday’s event will be held along BIC’s 2.554-kilometre Inner Track and under the brilliance of BIC’s bright floodlights.

The action is scheduled to take place between 5pm and 8pm and it will feature three sessions each for cars and motorbikes. The members session will then be held from 8pm to 9pm.

Those interested in taking part can register on site from 4pm onwards. The cost to take part is BD68.500 for the half night. There is also an option of a single session for BD31.500.

Such an activity helps fulfill the racing dreams of those who put on their helmet and take part, but Open Track is a non-competitive event that allows drivers to explore their vehicle’s performance within a safe and controlled environment.

Driver/rider etiquette is of ultimate importance, so there is no close or aggressive overtaking. It is done only by invitation between corners and driving is monitored, with poor or dangerous manoeuvres dealt with swiftly by officials. 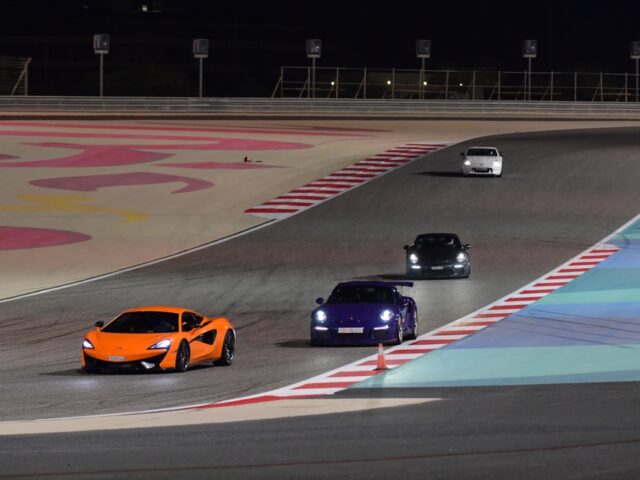 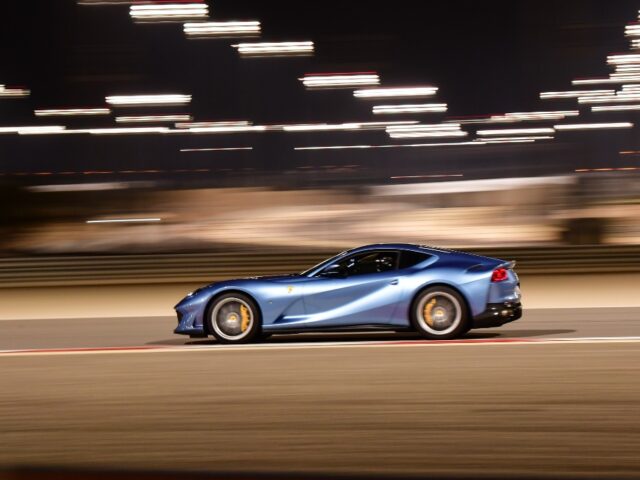 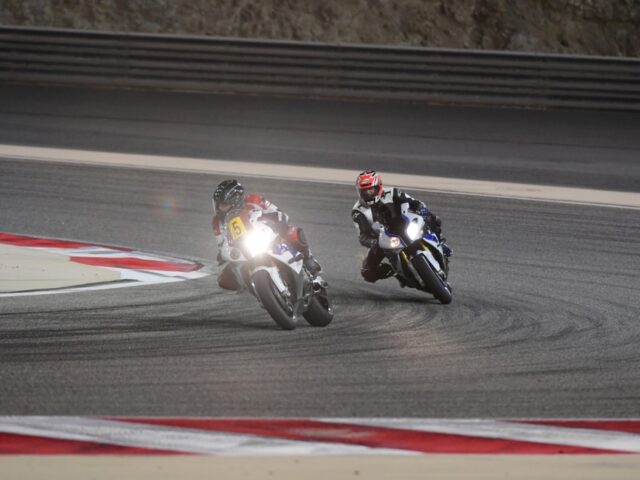