Hamilton stays cool under pressure as the championship goes to the wire: Analysis of the Qatar Grand Prix, brought to you by Bahrain International Circuit

As the championship heats up to its conclusion, the off-track antics between the top two teams threatened to reach boiling point this week. Whilst that brought plenty of the theatre and taking points, what really mattered happened on the track and the composure of the top two racers shone through, ensuring this championship continues to go right to the wire.

Christian Horner was quite clear at the start of racing this weekend that it was unlikely that he and Toto Wolf would be spending Christmas together. That deeply unsurprising revelation came during a Team Principals’ press conference which was as tense as you would ever see. You could cut the atmosphere with a knife, such was the pressure that these two men were feeling in an ongoing war of words which appeared to be as dramatic as the action on the track.

The tone of the weekend was well and truly set early on when Mercedes decided to appeal for a ‘right to review’ of the Hamilton / Verstappen incident at the last race. Mercedes (as did other teams) wanted some clarity on rules of engagement, after Verstappen appeared to run Hamilton off track when the Mercedes car was attempting an overtake. The request was rejected by the race stewards, but not before every voice in F1 had put their two pennies worth in. Add to that the debate over the legality of the Mercedes car and the small matter of the closest championship fight in the modern hybrid era and the atmosphere at the start of the race was dramatic.

On the track, Lewis Hamilton continued his incredible form from Brazil into qualifying in Qatar, securing pole position a full half a second quicker than Verstappen. The medium and fast paced corners in the final two sectors seemed to suit his car well and the expectation was that the race would be a tough one for Red Bull.

To make matters worse for Red Bull, Verstappen received a five-place grid penalty for a yellow flag infringement meaning he was starting 7th. Fans may have felt they were being robbed of a head to head clash between the top two, but it was the only option for the Stewards.

Whilst Hamilton had little pressure from anyone at the start, Verstappen got off to a flyer and by lap three was up to second and the fight was on. After the first round of pit stops Hamilton was running around seven seconds ahead and looked pretty comfortable. In fact, both drivers looked incredibly calm under the circumstances. The two of them just looked like they were in a different class of racing. Literally.  At one stage they were a full minute ahead of the entire rest of the field.

On a new circuit, the lack of data meant that teams were unsure on strategy and there was uncertainty between a one and two stop race. As it turned out, if teams were thinking about a one stopper, they would have been put off by Bottas, whose tyres after 33 laps dramatically failed. Both Williams cars suffered the same fate shortly afterwards. Norris, amongst others, got spooked and went in for fresh tyres. Fernando Alonso, however, stayed out and it paid incredible dividends for him, ensuring he achieved his first podium since 2014 in Hungary. That remarkable feat meant he was voted driver of the day and a well-deserved celebration for the Alpine team.

But, as ever at the stage of the season, it was all about the top two. Hamilton’s relatively easy win means he is now just eight points behind in the championship. Given he has won the last two races, momentum is clearly in his favour. The next race in Saudi Arabia is another new circuit for F1, so it remains to be seen who will be the favourite around the Jeddah Corniche. One thing is for sure, this dramatic championship is going right down to the wire.

Back here at BIC, we were delighted this week to have launch our sales campaign for F1, with our Early Bird discount. Given how this season is panning out and the expectation for yet more unpredictability with the new 2022 rules and cars, it’s going to be something special. 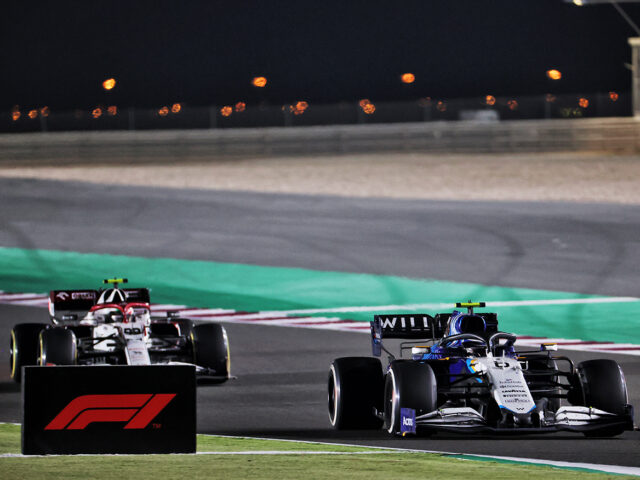 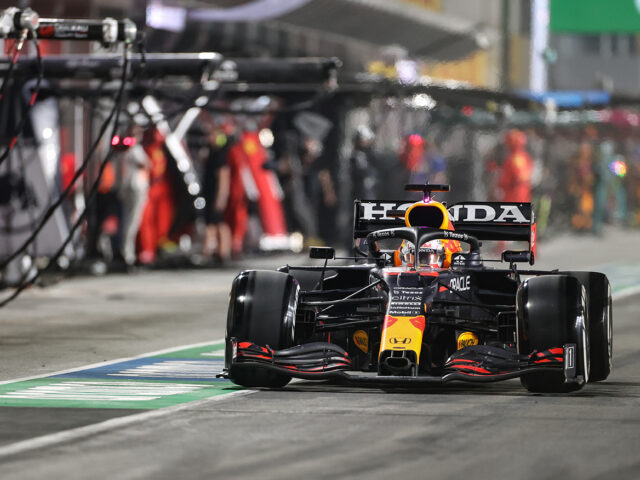 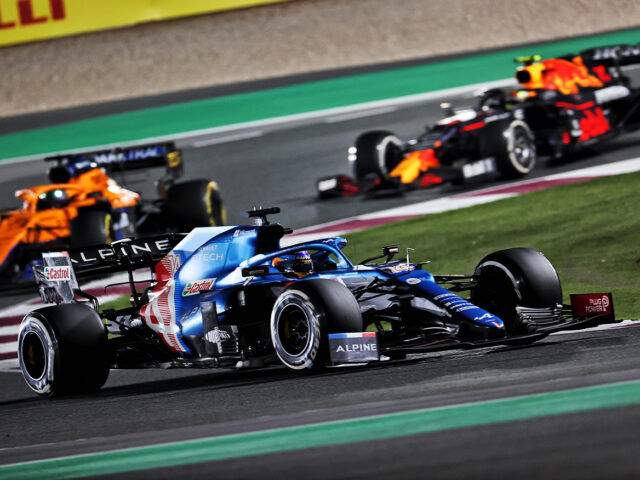 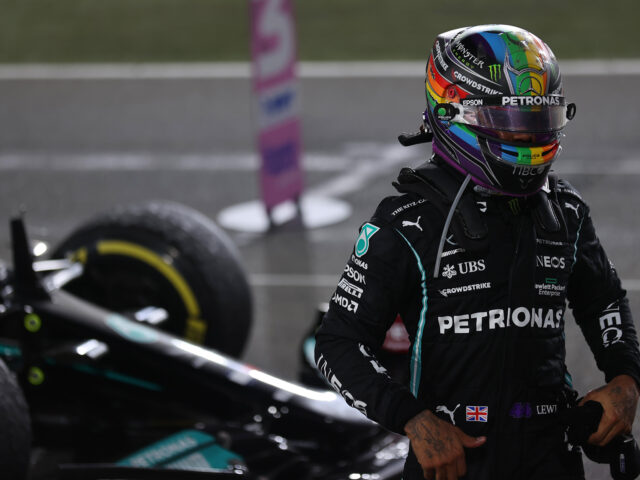 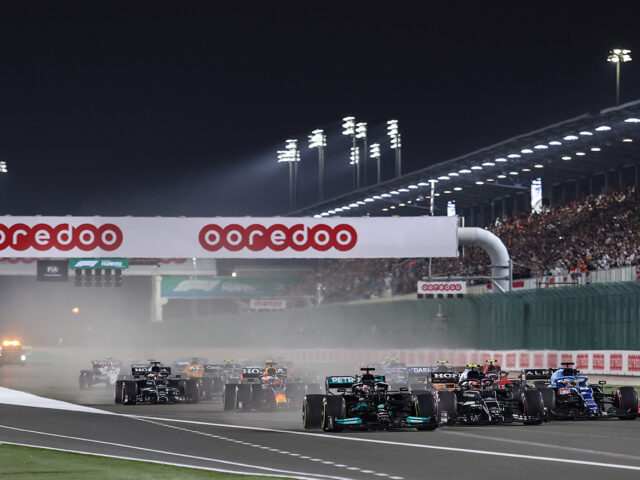 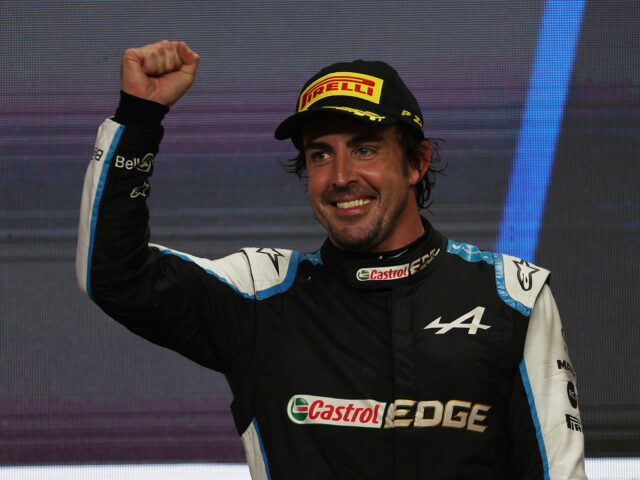 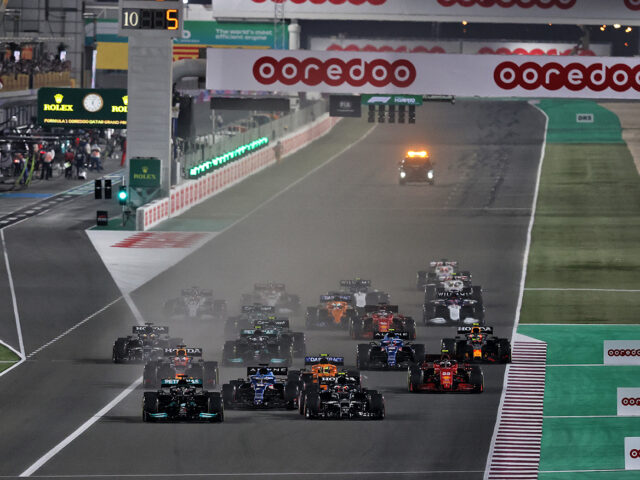 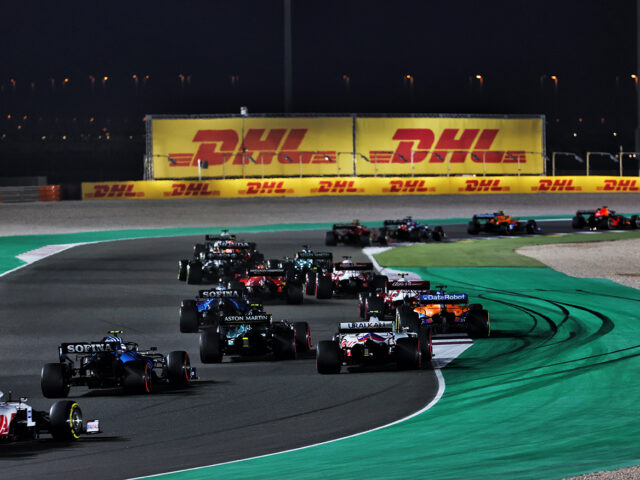 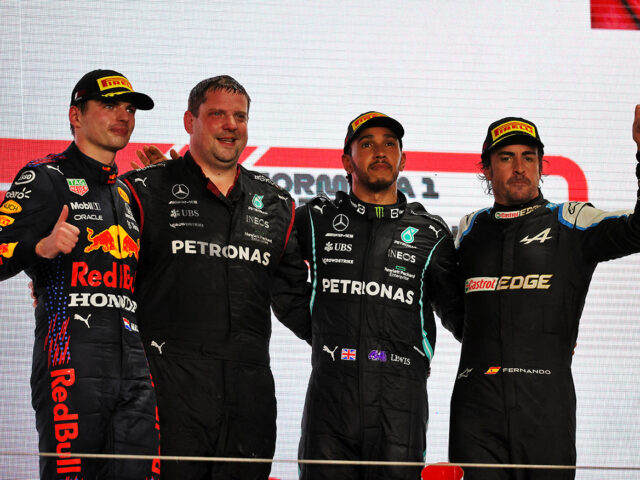 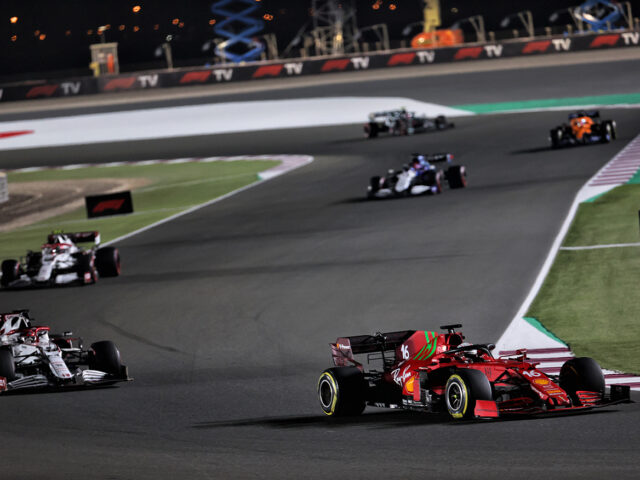