Raed Himmo claimed a hard-earned double in the sixth and penultimate round of the 2021/2022 BIC 2,000cc Challenge, held over the weekend at Bahrain International Circuit (BIC) in Sakhir.

As one of this campaign’s chief title contenders, Himmo won both the meeting’s races to gain all-important points on the championship standings heading into the season’s final round.

Racing took place along BIC’s 2.55-kilometre Inner Circuit and drivers battled it out under lights in their respective two-litre cars in the series’ Pro and Novice classes.

Ali Al Mansoori kicked the round off by topping the practice timesheet with a best lap time of one minute 16.528 seconds in his Honda CIVIC. Al Mansoori was competing in the Novice category, and he even outpaced his Pro rivals.

Al Mansoori maintained his fine form in qualifying and he won pole position with a fastest lap of 1:16.158. Al Mansoori was able to narrowly pip Himmo for the leading grid spot by just 0.085 seconds.

In race one, however, Al Mansoori retired early on and Himmo was able to gain the lead on the third of 12 laps. He went on to take the chequered flag in a total winning time of 18:15.196.

Behind the wheel of his Honda CIVIC, he finished narrowly ahead of runner-up Raed Raffii in a Honda S2000, who was 1.082s behind, while former 2,000cc champion Shaikh Salman bin Isa bin Ebrahim Al Khalifa was classified third a lap behind, also driving a Honda CIVIC.

All three were competing in the Pro class.

Al Mansoori had clocked the fastest lap in the race of 1:16.682 before bowing out.

Following all the action, the winners in the round were presented their respective trophies in a podium ceremony by BIC and Bahrain Motor Federation officials.

The meeting was held as part of BIC’s National Race Day.

The BIC 2,000cc Challenge season-finale is scheduled for this weekend on Friday (8 April), also to be held as a night event.

Fans are welcome to attend and will be able watch the action from BIC’s Batelco Grandstand. Tickets are available at the gate for a nominal entry fee of BD2. Tickets are BD1 for children aged 12 and younger. 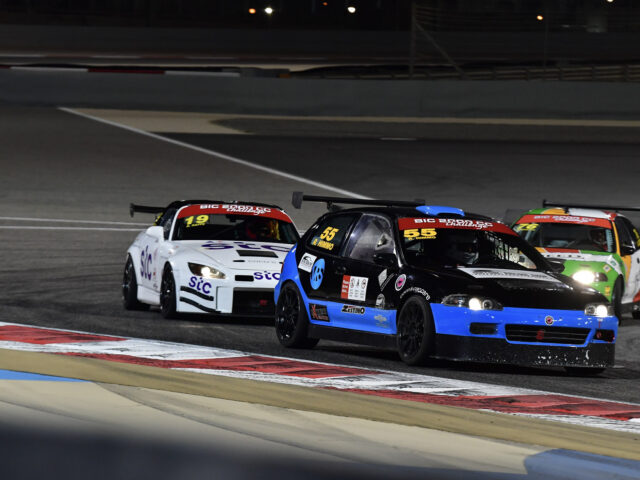 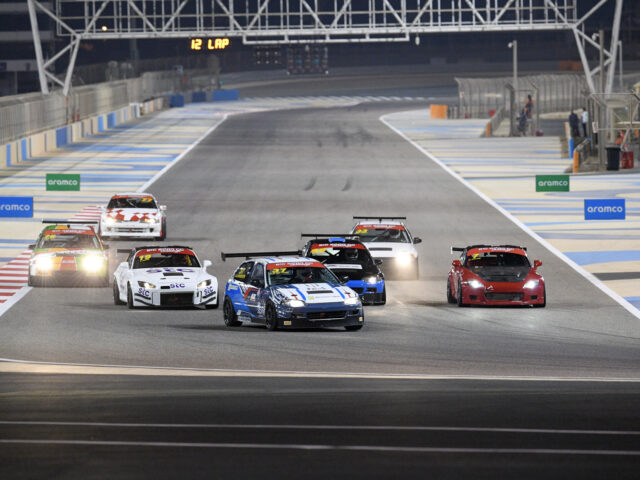 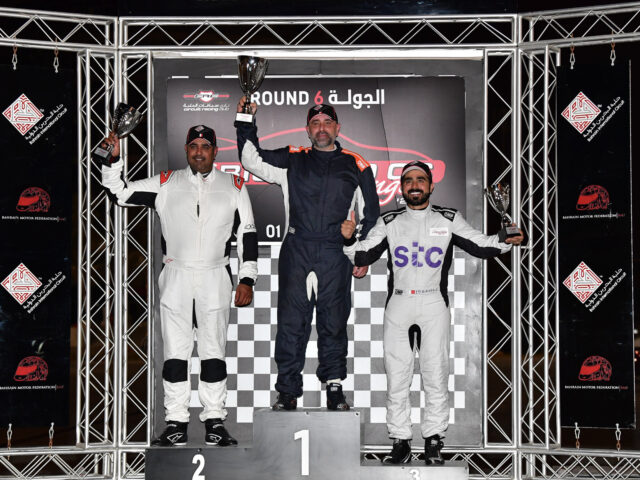