After two days of driver registration and kart distribution, on Monday track action began in earnest ahead of the 2022 Rotax MAX Challenge (RMC) Grand Finals, in Portimao, Portugal.

Team Bahrain drivers were thus faced with conditions the drivers are not as familiar with as their European counterparts, but nevertheless, it was a positive day for the team.

The 23rd edition of the Grand Finals, began with a wet track thanks to a fine drizzle that persisted through the night in the Algarve, meaning that some classes were forced to run wet weather tyres early in the day. As the day progressed the track dried and the pace picked up considerably but later in the afternoon the rain returned.

The first sessions of the day were mainly for drivers to setup and prep their brand-new karts and Rotax engines, for qualifying and heat races in days to follow.

While his teammates came to terms with the tricky conditions, Muhammad Wally showed strong pace throughout the day, ending third-fastest in the Junior category, and with it signalled his intent while giving Team Bahrain hope for a strong result in the MAX Junior Class.

Hasan Shehabi, BIC Commercial Karting and Team Bahrain manager, summed up the day. He said: “Rain is always a challenge for non-Europe based drivers, therefore it was no surprise some of our team were nervous. But once the action started they all gave their best.

“We are very happy with Muhammad Wally’s performance, he was among the pace-setters from the start, in the dry and wet, while the wet track provided the likes of Yousif AlGhaith, Khaled Najjar, Najashi Rashdan, and Sulaiman AlKandri with invaluable experience in these conditions.

“All in all, a solid day for Team Bahrain, with the serious side of the Grand Finals starting after Tuesday’s final practice day. The spirit in the team is high, and confidence growing.”

Tuesday is another day of practice, followed by qualifying heat races in the forthcoming days, with the Finals set for Saturday, 26 November. 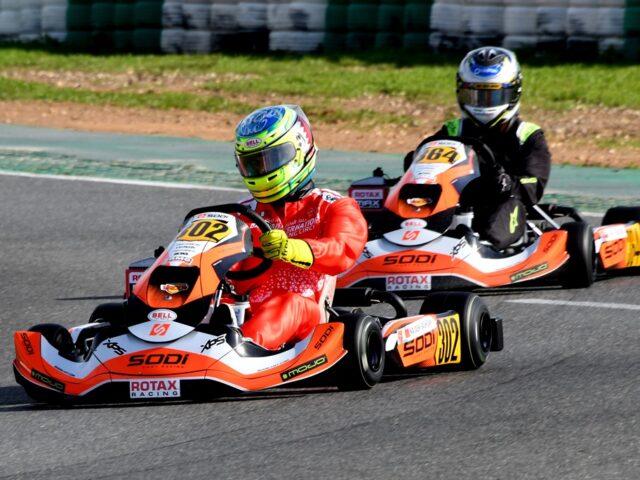 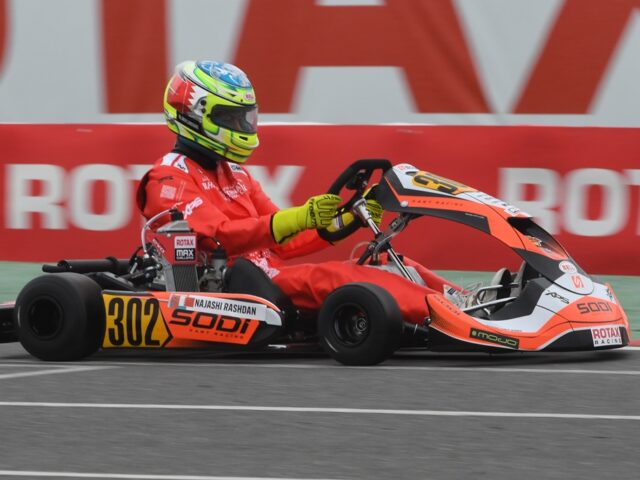