Toyota Gazoo Racing powered to the top of the timesheet in the third and final Free Practice of the Bapco 8 Hours of Bahrain today at Bahrain International Circuit (BIC).

After finishing behind Hypercar rivals Peugeot TotalEnergies in the first two sessions, Toyota responded in the concluding 60-minute Practice with the trio of Kamui Kobayashi, Jose Maria Lopez and Mike Conway setting the pace in their #7 GR010 Hybrid. They set a best lap time of one minute 48.384 seconds.

Peugeot were classified third and fourth in their 9X8 challengers. Their #94 crew of Loic Duval, Gustavo Menezes and Nico Muller went 1.151s off the leading pace, followed by the #93 trio of Jean-Eric Vergne, Paul Di Resta and Mikkel Jensen finishing 1.895s behind.

Leading the LMP2 category were the WRT crew of Rene Rast, Sean Gelael and Robin Frijns, who steered their #31 Oreca 07-Gibson to a best lap of 1:51.792.

Porsche GT Team’s #91 Porsche 911 RSR-19 driven by Richard Lietz and Gianmaria Bruni set the pace amongst the LMGTE Pro competitors with a fastest time of 1:57.089.

The WEC field now heads for Qualifying this afternoon with the LMGTE Pro and Am session at 4.50pm, followed by the Hypercar and LMP2 at 5.10pm. 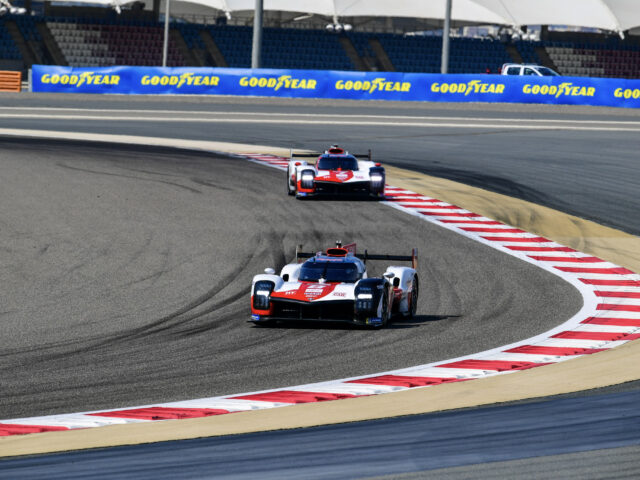 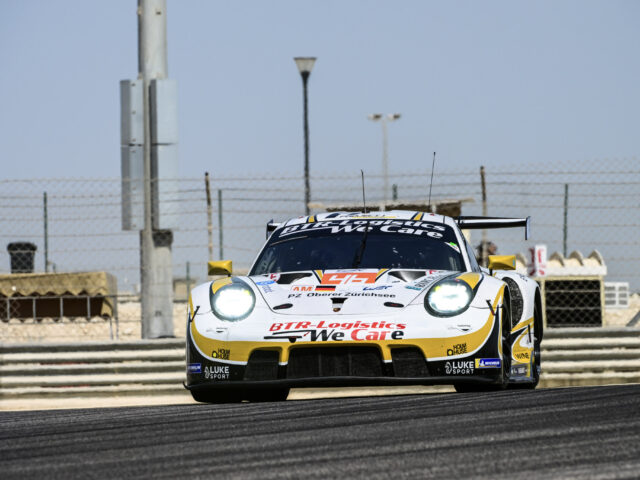 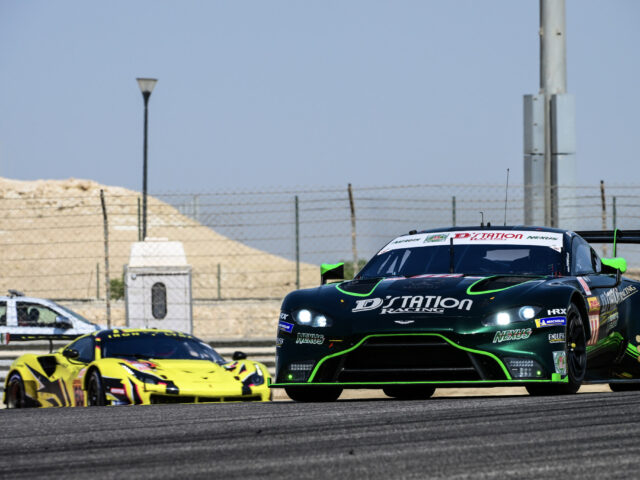