Bahrain International Circuit (BIC), “The Home of Motorsport in the Middle East”, has its NHRA quarter-mile drag strip all set up for the much-anticipated start this week of the 2021/2022 Bahrain Drag Racing Championship.

The first of five rounds in the region’s premier drag racing series will take place from Tuesday to Friday (November 16 to 19) in Sakhir.

The action kicks off with two days of Test and Tune on Tuesday and Wednesday, scheduled for 7pm to midnight. Qualifying will then be held on Thursday, setting up the elimination pairings for Race Day on Friday. Racing will be held from 4pm onwards on both nights.

Huge crowds are expected to return to BIC for one of the most popular events of the calendar. Tickets are available online at BIC’s official website bahraingp.com and at the gate. They cost BD2 for each day of Test and Tune, and BD5 for the Start Line Grandstand or BD3 for the Batelco Grandstand for Qualifying and Race Day. Tickets for children aged 12 and under are half price.

All the racing will be held along BIC’s world-famous drag strip, which is a part of the U.S.-based National Hot Rod Association (NHRA) Worldwide Network.

A massive field of well over 200 participants, including 175 cars and 40 motorbikes, from Bahrain, Saudi Arabia, Kuwait and the UAE are set to feature in the season-opener.

Throughout this campaign, they will be vying not only for the championship titles, but also for prestigious Wally trophies—the highest honour in the sport awarded only to champions in NHRA-sanctioned events.

In addition to the racing action, fans can have the opportunity to take part in one of BIC’s most adrenaline-pumping passenger rides with the Dragster Experience—also known as “the Fastest Ride on Earth!” Fans will have a chance to get a taste of pure speed as they are taken from zero to 100kph in just one second while seated in a Top Dragster.

The Dragster Experience is available at BD42 for the first passenger while the second passenger can get 50 per cent off.

This 2021/2022 Bahrain Drag Racing Championship is set to feature five rounds in all. Round two will be held from December 13 to 16, while round three will take place January 4 to 7 in the new calendar year. The final two rounds will then be staged on back-to-back weekends at BIC, beginning with round four from February 8 to 11 and then the fifth and final meeting from February 15 to 18.

The series is organised and run by BIC in cooperation with the Bahrain Motor Federation, Bahrain Drag Racing Club and Bahrain Motorcycle Club. 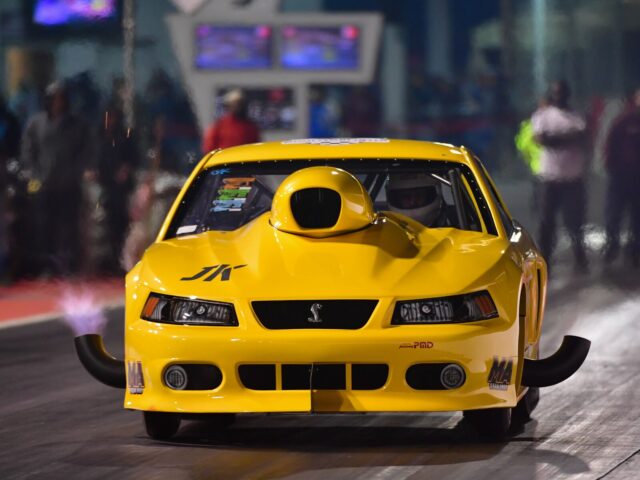 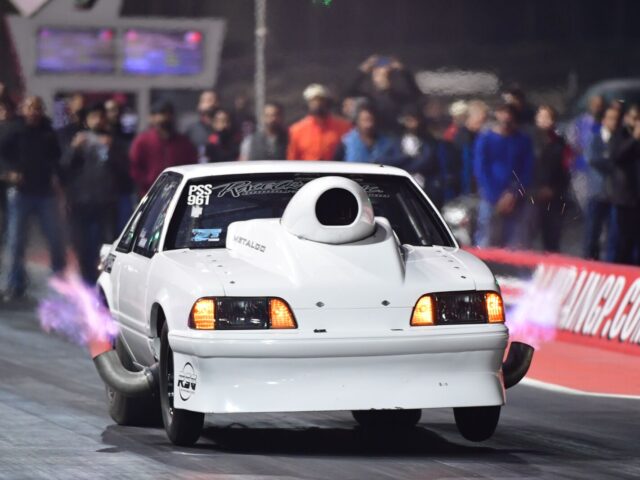 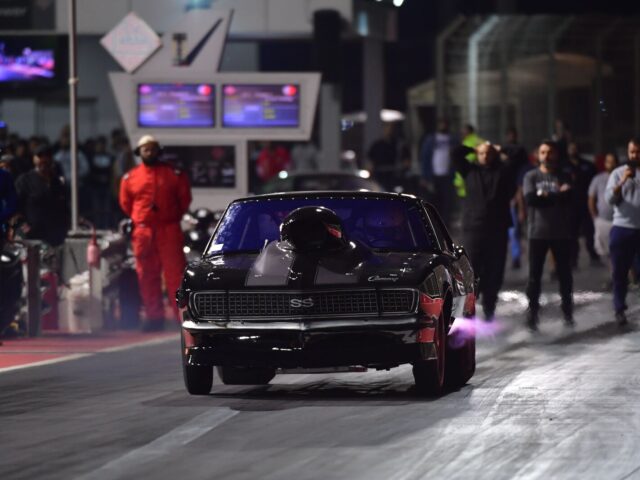 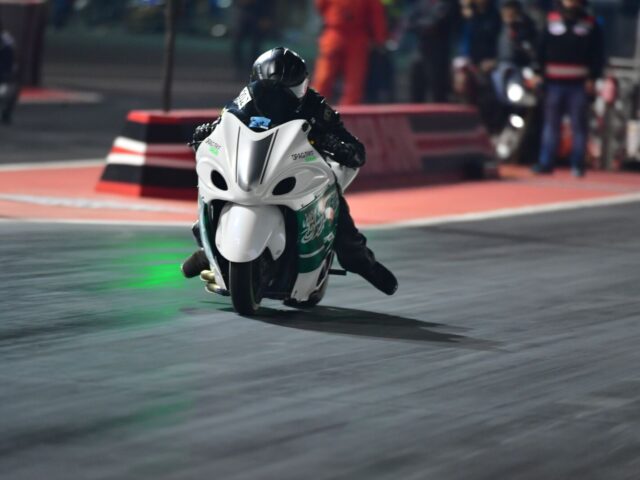