Bahrain International Circuit (BIC) is an ultramodern motorsport facility that is located in the heart of the Sakhir desert. Designed by the renowned German engineer Hermann Tilke, the circuit incorporates many features of local culture.

Costing approximately $150 million, the entire facility took less than 18 months to build – quite a feat considering the massive undertaking that was needed to develop the land.

BIC features five FIA certified track layouts, more than anywhere else in the world . This allows the circuit to host a range of motor racing events. The 5.412-kilometre Grand Prix Track regularly hosts international races, including the Formula One Gulf Air Bahrain Grand Prix, the FIA World Endurance Championship Six Hours of Bahrain, races in the GP2 Series and the Porsche Mobil 1 Supercup.

His Royal Highness Prince Salman bin Hamad Al Khalifa, Crown Prince, Deputy Supreme Commander and First Deputy Prime Minister’s passion for motorsports enabled him to have a vision for raising the profile of the Kingdom of Bahrain internationally. The Crown Prince had also wanted to bring Formula One to the island. In a chance meeting with former Formula One World champion Sir Jackie Stewart on a Concorde flight, the seeds for this idea were planted.

On April 4, 2004 (04/04/04), BIC became the first-ever track in the Middle East to host the FIA Formula One World Championship. This opened doors to countless new opportunities for the entire region, not only in motorsport but also in business and tourism.

More than 10 years on, the Bahrain Grand Prix is now renowned as one of the most friendly, atmospheric and exciting races of the Formula One season. It has also become one of the most watched on live TV by fans across the world, as well as being one of the most commercially viable.

With many other international championships making its way to the desert track and the rise of several national and regional championships, BIC quickly established itself as “The Home of Motorsport in the Middle East”. BIC clearly holds that distinction today and is responsible for the rapid development of motor racing in this part of the world.

The first piece of ground in the Sakhir desert was broken in October of 2002. It took 18 months to complete the edifice designed by German architect Hermann Tilke. Initially scheduled to take two years to build, Bernie Ecclestone had asked if it could be brought forward by six months, this was agreed. The “keys” to the circuit were handed over in just 496 days to His Majesty King Hamad bin Isa Al Khalifa on March 17, 2004. 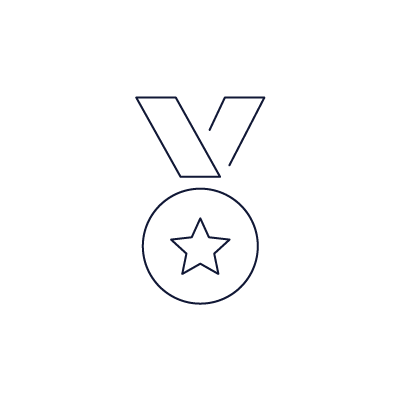 In April 2004, hosting the first Formula One in the Middle East 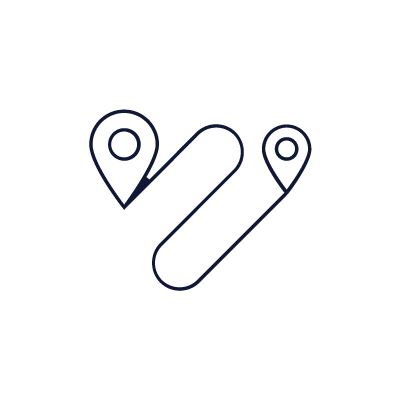 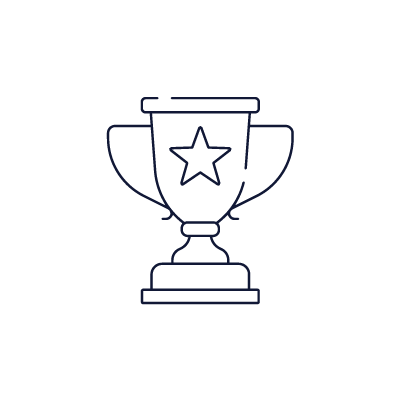 NUMBER OF GRAND PRIX TILL DATE 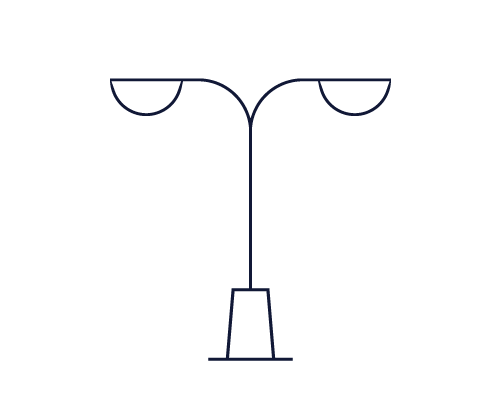 495 light posts around the GP track 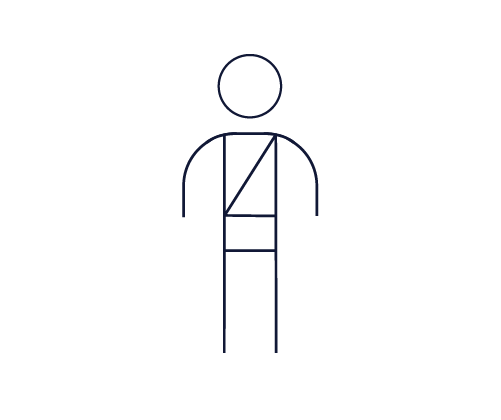 600 Marshals during the Formula One weekend LENGTH OF TYRE BARRIERS IN METERS 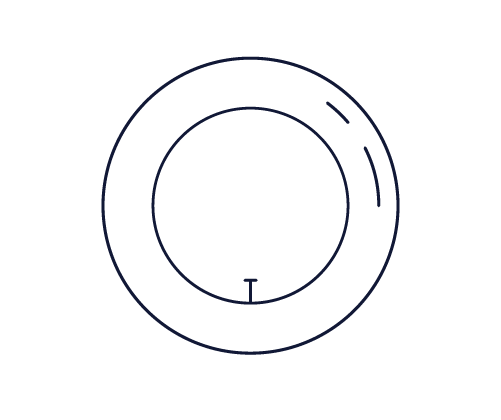 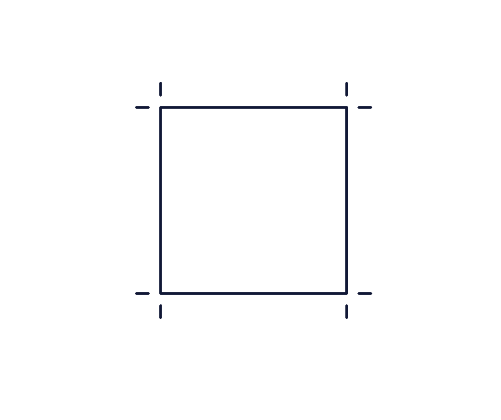 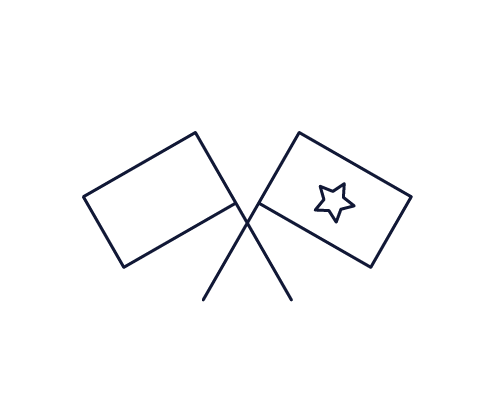 NUMBER OF LAPS TO FINISH DURING THE BAHRAIN GP 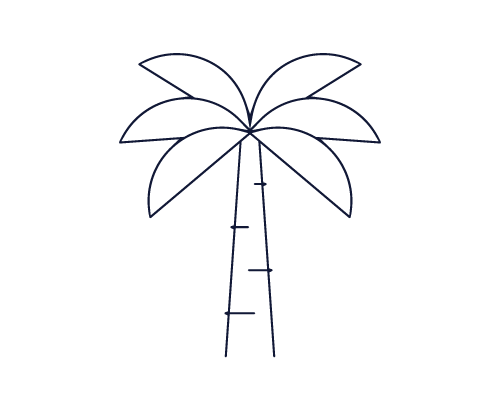 1120 palm trees around the track 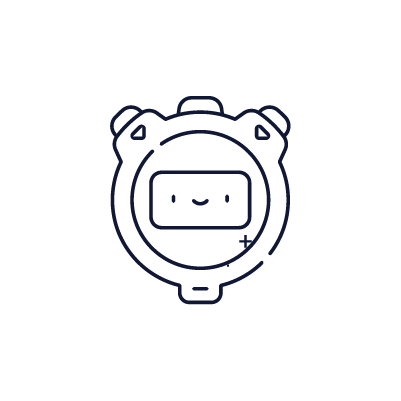