F2 has, and continues to be, the breeding ground for the very best drivers in the world, acting as a feeder for future F1 stars.

The FIA F2 Championship Series is a premier one-make, single-seater championship that is widely accepted as the chief feeder series for Formula 1. Launched in 2005, it has firmly established itself on the world stage as it offers a combination of a fast, safe, high-tech car with a talent pool of the best up-and-coming drivers in all of motorsport. The series provides an opportunity for drivers to show their ability in front of Formula 1 teams as they compete on world-renowned circuits throughout Europe, on a car created to ensure that the challenge for the teams is also maintained. 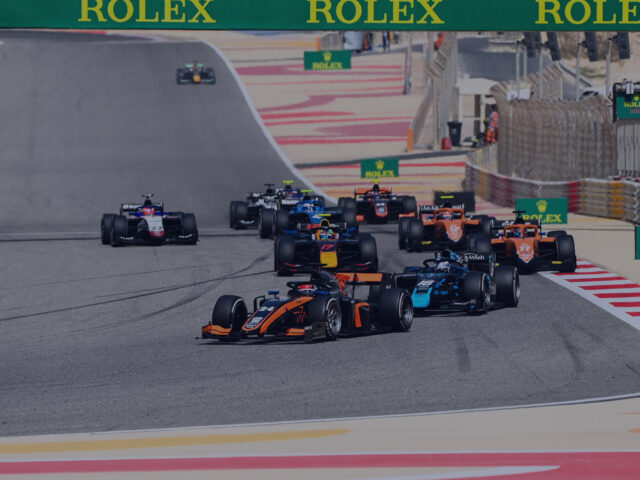 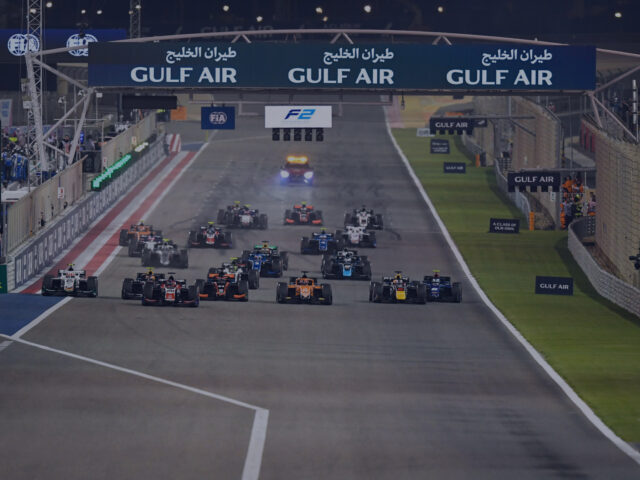 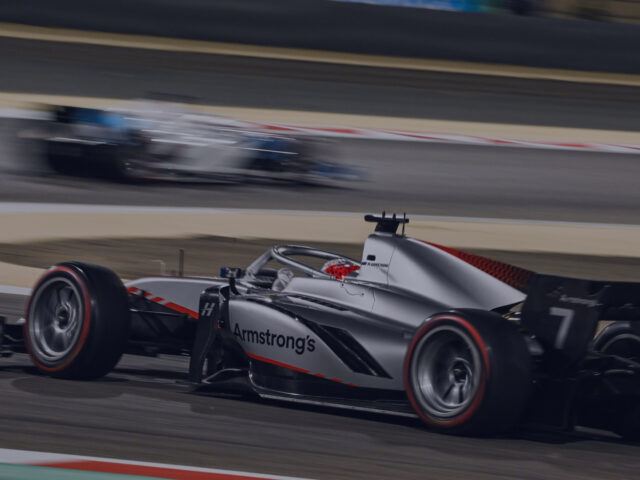