Bahrain International Circuit (BIC), “The Home of Motorsport in the Middle East”, has lined up another fantastic season of national karting championships, beginning later this month and continuing all the way until March of next year.

Set to be hosted at BIC’s world-class grassroots motorsport facility, Bahrain International Karting Circuit (BIKC), the fantastic new campaign will feature plenty of high-octane, wheel-to-wheel racing in two of the most sought-after local series featuring many of the Kingdom’s best drivers of various ages and nationalities.

The BRMC boasts a packed schedule of eight meetings on the calendar, while the SRMC will take place over four events.

BIKC’s world-renowned 1.414-kilometre CIK-FIA track will be the stage where the Kingdom’s karting protagonists will perform, and racing will be held in both daylight and night time conditions.

There will be five race classes for the drivers, including the Micro MAX, Mini MAX, Junior MAX, Senior MAX and DD2.

The SRMC will be the first to hit the tarmac. The four rounds will be held on back-to-back days over a pair of exciting weekends. The championship kicks off with round one on September 30, to be followed directly by round two the next day on October 1.

Rounds three and four will then be held on October 14 and 15, crowning all-new champions in each of the categories.

The SRMC will then set the stage for the BRMC, which will flag off just a few weeks later.

The championship-opener is scheduled to get the battles going on November 11, and then two successive days on December 9 and 10 will see rounds two and three take place.

Rounds four and five will be the first races of the new year on January 13 and 14, and then the racing gets even more intense when rounds six and seven roll into the desert on February 10 and 11.

That will pave the way for the season-finale on March 17, which will mark the end of yet another spectacular national karting season.

The racing is being organised by BIKC in cooperation with BIC, the Bahrain Motor Federation and the Motorsport Marshals Club.

All those interested in taking part in either or both championships are requested to contact BIKC on +973-17451745. More information can also be found on bahraingp.com or on the social media channels of BIKC and BIC. 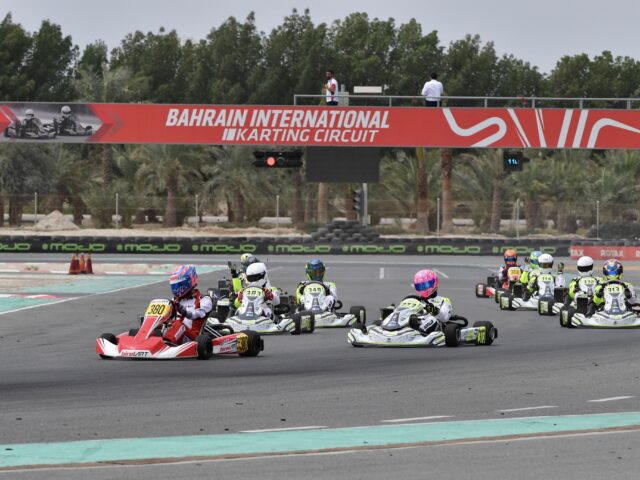 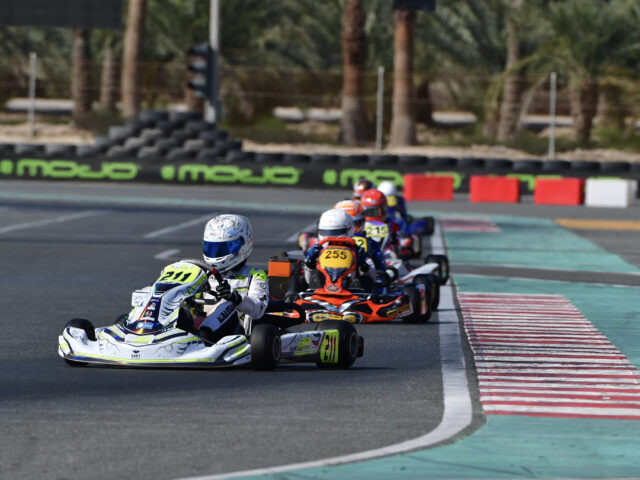 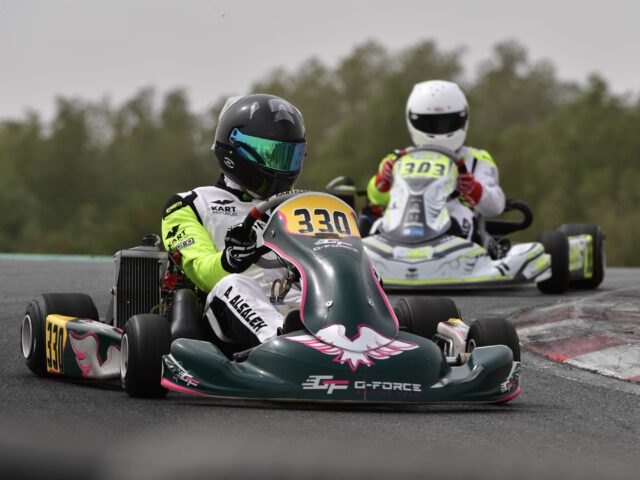