The roster of champions in the 2021 Bahrain Drag Racing Championship was completed over the weekend, following the staging of the season’s fifth and final round at Bahrain International Circuit (BIC) in Sakhir.

The title winners not only took home their respective first place trophies, but also came away with a highly coveted Wally, which is a prestigious, globally renowned award presented only to champions of National Hot Rod Association (NHRA)-sanctioned events around the world.

Securing their crowns in the curtain-closing meeting at the world-class Sakhir drag strip were Ali Abdulla in the Index 10.5 class, Hamdan Al Kaabi in the Index 9.0, Jehad Al Jamal in the Super Street Bikes category, Ali Bahram in the Index 8.5 Bikes and Fadi Abu Jamus in the Street Fight Bikes class.

They joined the six other champions who had already secured their respective 2021 titles heading into the campaign closer. They included Bahrain1 Racing’s Khalid Al Balooshi in the Pro Mod class, Bapco Motorsport’s Hani Ali in the Index 8.5 category, Obaid Al Balooshi in the Competition 4.5 class, Hussain Mohammed in the Super Street V8, Mahmood Mohammed in the Outlaw 4 and Nawaf Almannai in the Outlaw 6 category.

All the champions were presented their hardware in an awarding ceremony held at the end of the fifth round.

A number of the new titlists were able to close out their seasons in style with wins over the weekend.

Nawaf Almannai was one of them. He took first place in the Outlaw 6 category after defeating Yousif Al Zayani in the final. Almannai had an elapsed time of 4.542 seconds at a top speed of 224.56kph.

Hussain Mohammed in the Super Street V8 category was another. He took yet another win after beating Ali Al Joder in their deciding head-to-head.

Obaid Al Balooshi also wrapped up his campaign in first place after beating Ebrahim Abbas in the Competition 4.5 final. Al Balooshi had a winning pass of 4.665s at 224.56kph.

Hani Ali also triumphed in the last round, but it was in the Pro Mod class where he overcame a tough challenge from Tariq Hadi, clocking a mark of 3.790s at 318.71kph.

Hamdan Alkaabi won the last battle in the Index 9.0 category with a 9.051s time at 234.03kph, beating Tariq Mohammed to take the top podium step.

Meanwhile, among the other round five winners at BIC, Salman Mahmood claimed first place in the Outlaw 4 class, where he beat Ali Nooraddin with an pass of 8.110s at 277.75kph in their decisive elimination run.

Abdulrahman Askar won the Index 10.5 category where he beat Abdulla Ghaloom with a 10.611s pass at 194.47kph; while Hussain Almahroos claimed the Index 8.5 category victory, where he clocked a time of 8.690s at 241.36kph to beat Hussain Abduljalil.

Elsewhere, Hasan Salman took first place in the Street Fight Bikes after beating category champion Fadi Abu Jamus in the final elimination with a run of 9.733s at 239.74kph; Ali Basilar won the Index 8.5 class with an 8.557s pass at 8.557s at 246.28kph; and Mishari Al Turki took the Super Street Bikes win against title-holder Jehad Al Jamal with a 7.812s time at 89.51kph.

Each event was held with no spectators in attendance, and with strict health protection measures in place, in line with government regulations and guidance. 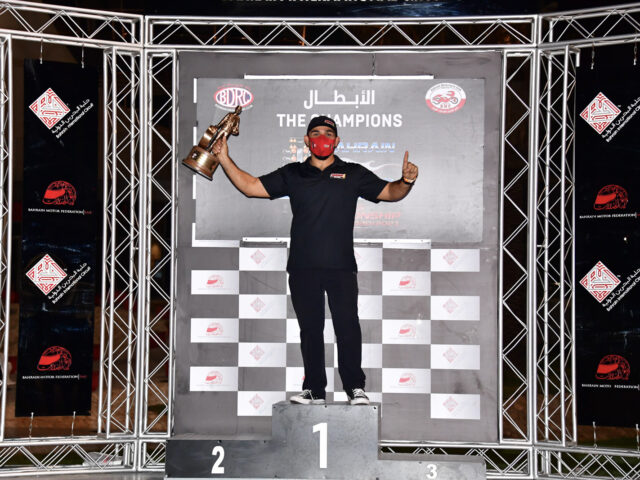 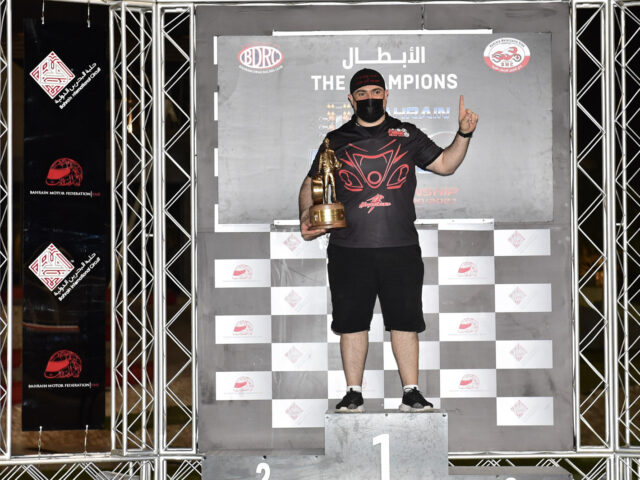 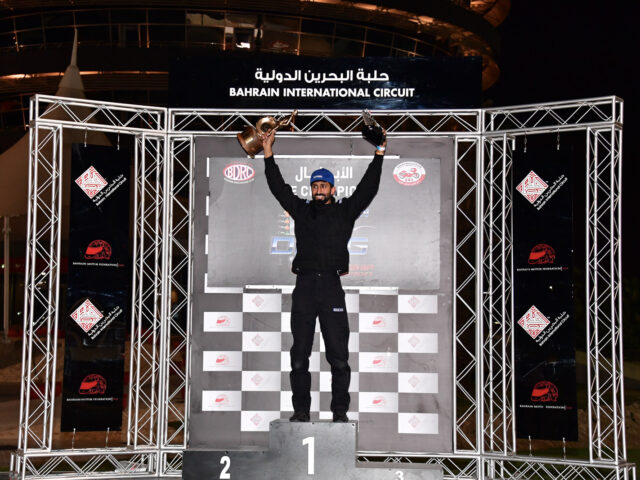 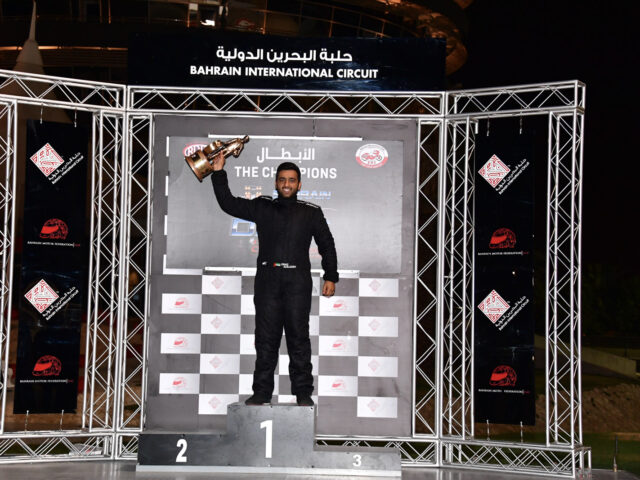 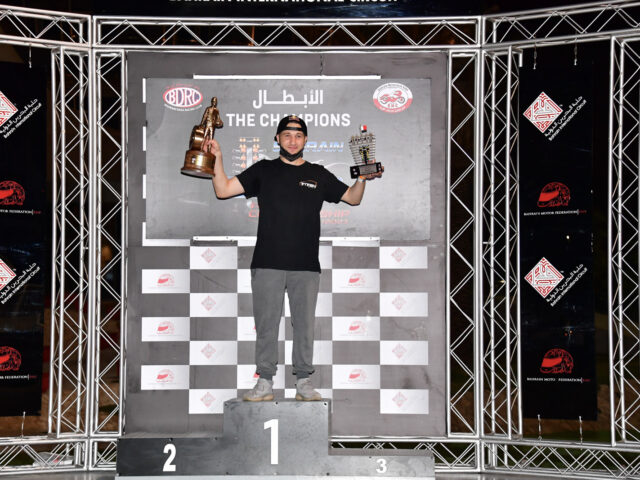 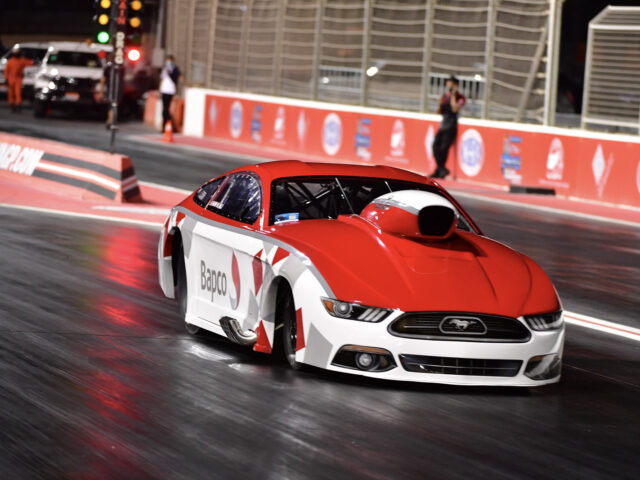 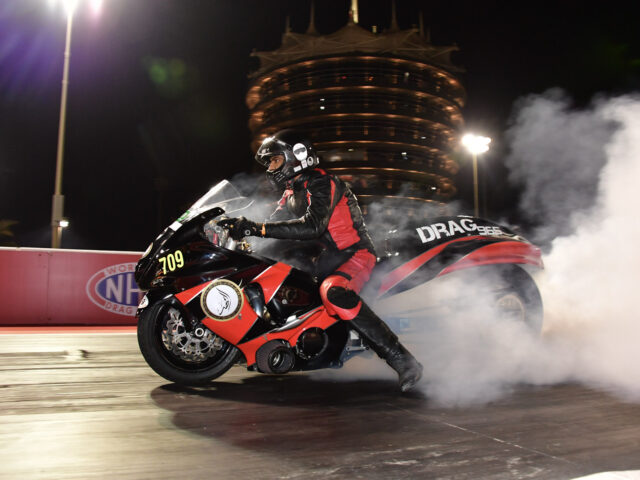 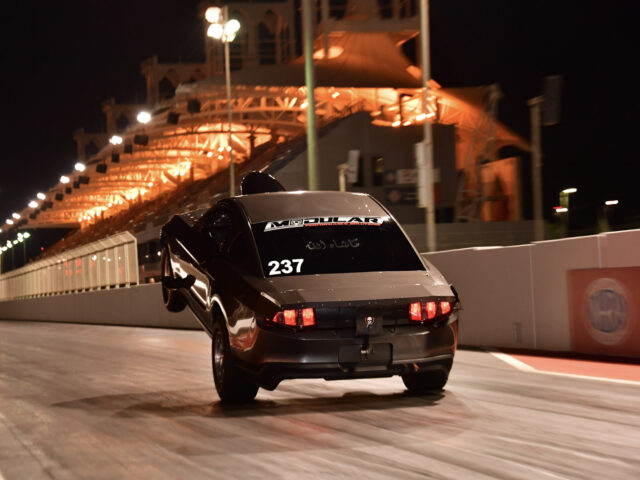 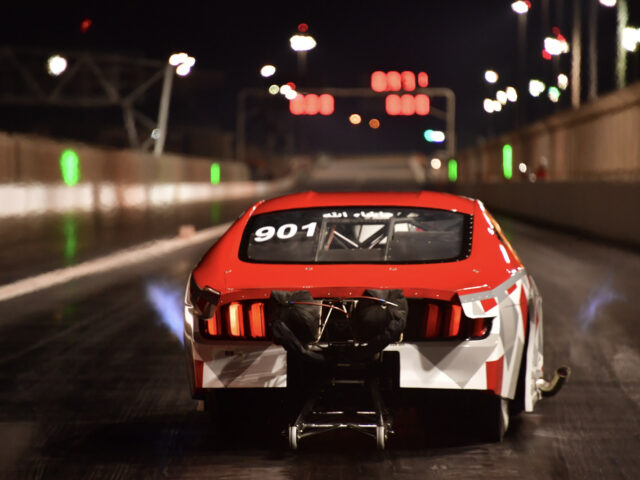 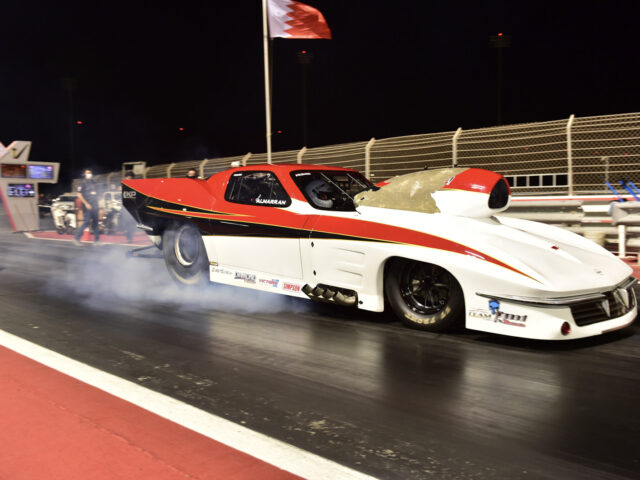