The Beyon Money F1 Village opened today, as the biggest Formula 1 fan-engagement zone in the Kingdom, offering fans the very best of live music, entertainment and a true F1 experience, right in the heart of Bahrain.

The Beyon Money F1 Village, located in Block 338 in Adliya, is a first-of-its-kind entertainment area featuring a host of motorsport and Bahrain-themed entertainment, music and activities.

The various offerings throughout the area include a 2022 F1 car display, a chance to have a photo with the F1 World Championship trophy, an F1 “Pic Stop” and an Esports Zone. There is also a main stage with daily live music performances to liven up the festival atmosphere, together with DJs, roaming performers, street artists and plenty of other colourful attractions for the whole family to enjoy.

Visitors are also able to experience a number of special Bahrain Craft stands in the F1 Village, showcasing the very best of Bahrain modern and traditional craft.

This brand-new experience is open to the public daily until 17 March. On weekday evenings, fans can visit between from 6pm and 11pm, while on weekends it is open from midday to 11pm. All are able to access the Beyon Money F1 Village free of charge.

The entire fan zone is being supported by Beyon Money, which is using the event to highlight how payments and lifestyle are seamlessly connected. Beyon Money is the new Financial Super App, connecting banks, providing cards and payments services, financial insights and remittances.

Fans can also experience a special activation at Beyon Money stand inside the F1 Village with social media engagement and entertainment such as 360-degree photo booth and digital interactive screen, as well as having the opportunity to engage with promoters who will be on hand to explain the Beyon Money App functionalities and instantly onboard customers.

The Formula 1 Gulf Air Bahrain Grand Prix is scheduled for 18 to 20 March at BIC, “The Home of Motorsport in the Middle East”. 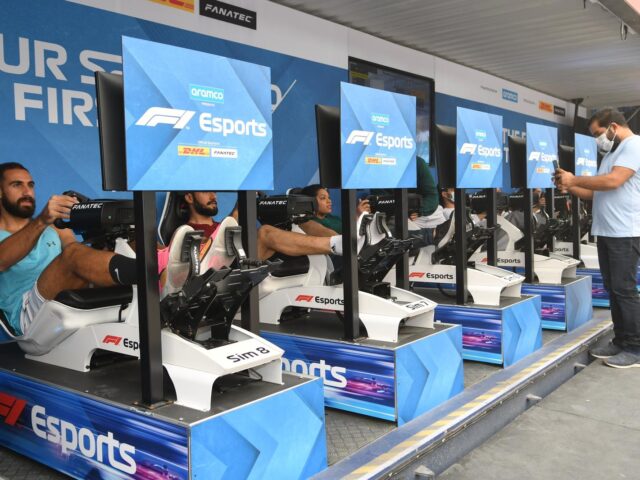 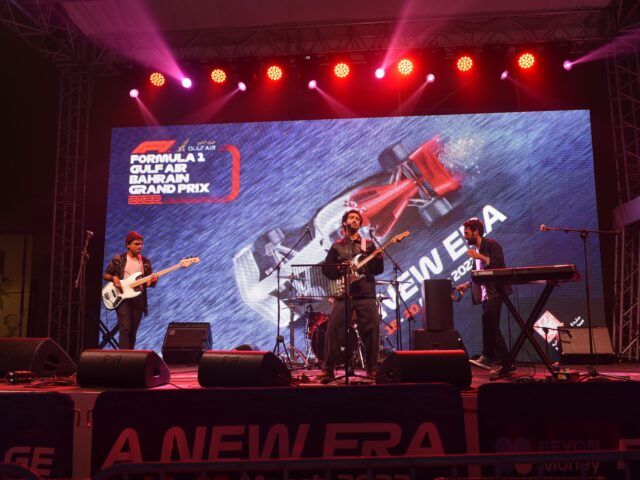 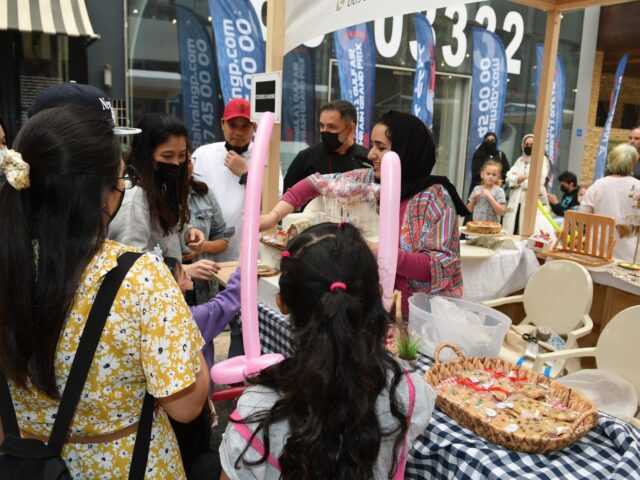