The BIC 2,000cc Challenge gets back in action this weekend (Friday, January 8) in support of the first-ever Gulf 12 Hours Bahrain, taking place at Bahrain International Circuit (BIC) in Sakhir

The BIC 2,000cc Challenge gets back in action this weekend (Friday, January 8) in support of the first-ever Gulf 12 Hours Bahrain, taking place at Bahrain International Circuit (BIC) in Sakhir.

The 2,000cc Challenge is set to host the fourth round of its 2020/2021 season, and it will be the first time the series’ participants hit the tarmac in the new year.

Racing will be held along BIC’s 5.412-kilometre track, which will also see some of the world’s best GT teams battle it out in the Gulf 12 Hours event.

Action in the 2,000cc Challenge is set to begin at 10.50am with a 30-minute Practice. It will be followed at 1pm by Qualifying, also to be held over 30 minutes. That will set the grid for the first race starting at 3.12pm. Race two will then take place under BIC’s bright lights starting at 6.22pm.

Heading into this weekend’s racing, Raed Raffii (Honda S2000) leads the championship standings after two rounds with 87 points. He has appeared on the podium in all four races so far this season, which includes his double victory in the previous meeting.

Tareq Al Tajer (Ford Focus) is second with 77 points, also having stepped onto the podium in all races and finishing as runner-up three times.

Lady drivers Martyna Al Qassab (Acura DC5) and Wiebke Buelow (Honda Civic) are currently fourth and sixth with 54 and 46 points, respectively, with Shaikh Salman between them in fifth on 50 points, which are all from his two wins in the season’s first round in October.

The BIC 2,000cc Challenge is the longest-running circuit racing championship in the region. It is being run by BIC, the Bahrain Motor Federation and the Circuit Racing Club. 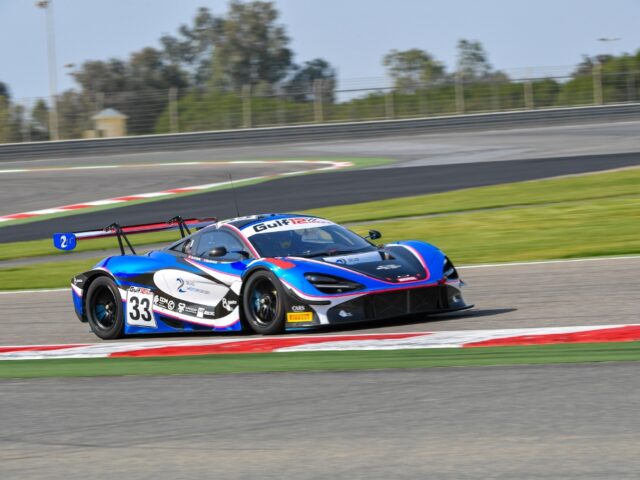 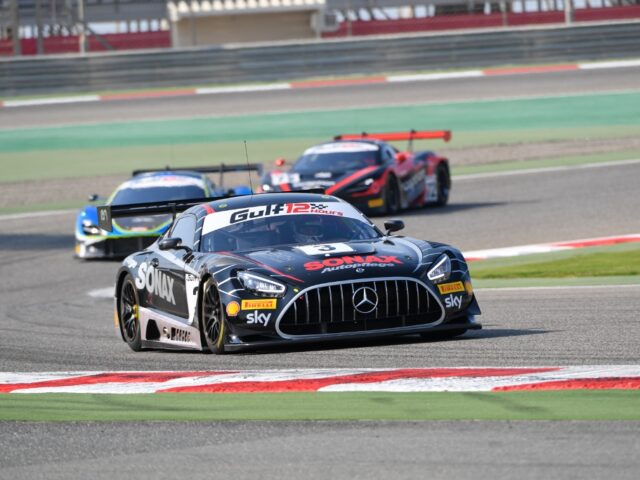 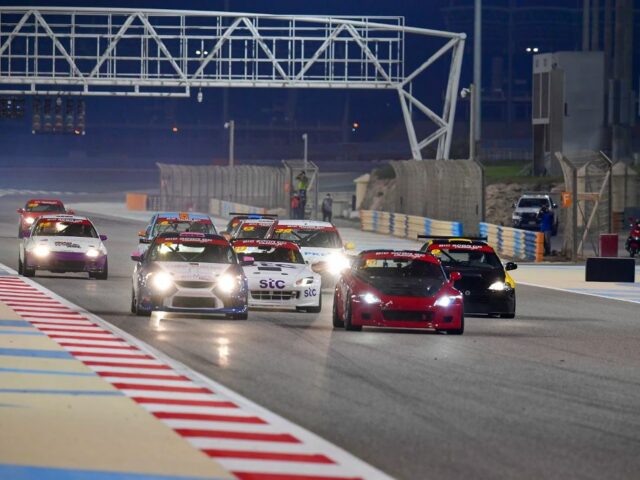 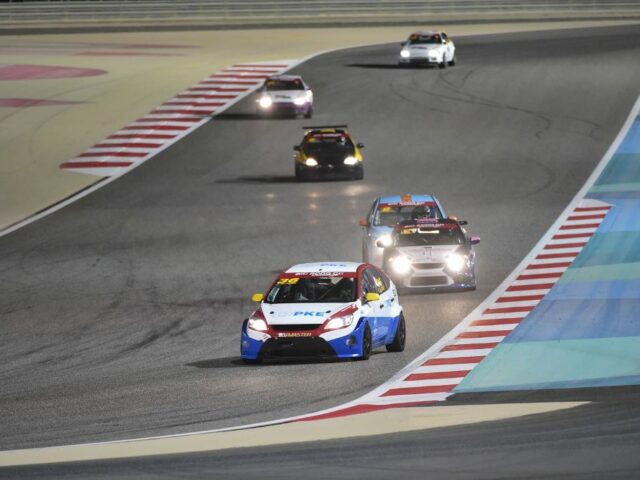