Bahrain International Circuit (BIC), “The Home of Motorsport in the Middle East”, hosts the fifth and final round of the 2021 Bahrain Drag Racing Championship this week.

The meeting kicks off with two days of Test and Tune on Tuesday and Wednesday (April 13 and 14) night, followed by Qualifying on Thursday (April 15) and Race Day on Friday (April 16).

All the action will be held along BIC’s quarter-mile drag strip, which is part of the US-based National Hot Rod Association (NHRA) Worldwide Network.

The event is being organised by BIC in cooperation with the Bahrain Motor Federation, the Bahrain Drag Racing Club and the Bahrain Motorcycle Club. The proceedings are being held with no spectators in attendance and with strict health protection measures in place, in line with government regulations and guidance.

Heading into the season-finale, six drivers have already clinched the titles of their respective categories.

The five other titles are set to be decided this round. They include the Index 10.5 class currently led on the standings by Ali Abdulla, Index 9.0 presently topped by Hamdan Al Kaabi, the Super Street Bikes led by Yusuf Hilal, the Index 8.5 Bikes led by Ali Bahram, and the Street Fight Bikes currently led by Hamad Ahmed.

Each of the season’s titlists will be taking home a trophy from the Bahrain championship as well as a prestigious Wally, which is awarded only to champions of NHRA-sanctioned events.
For more information on the Bahrain Drag Racing Championship, visit www.bahraingp.com. 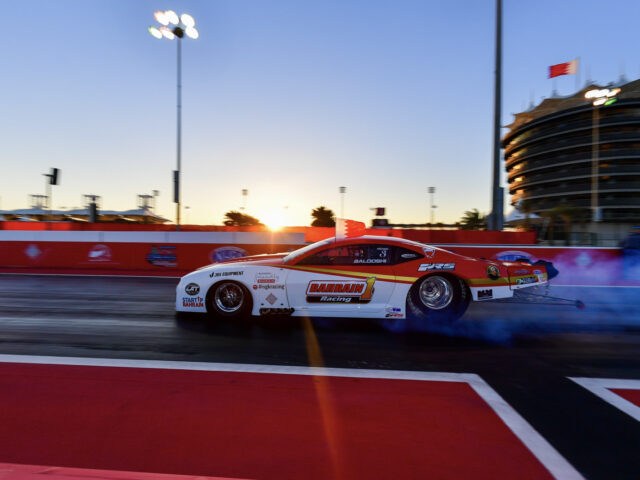 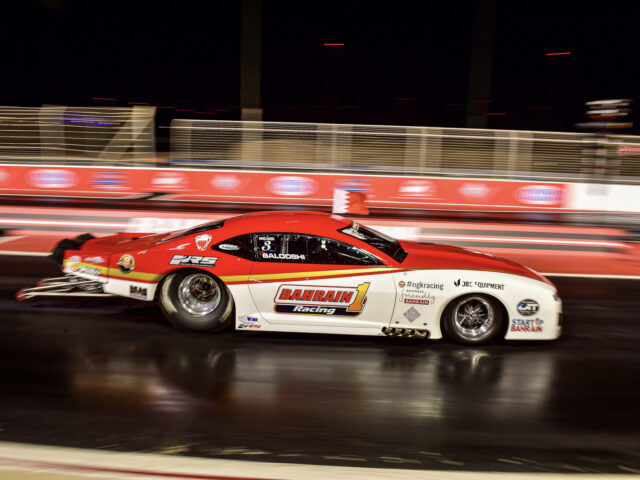 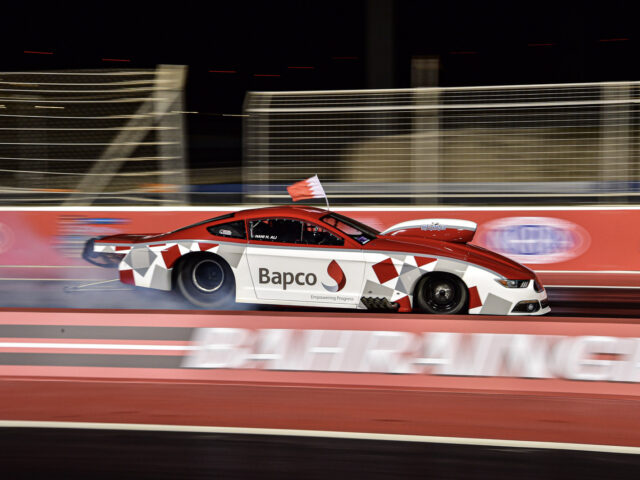 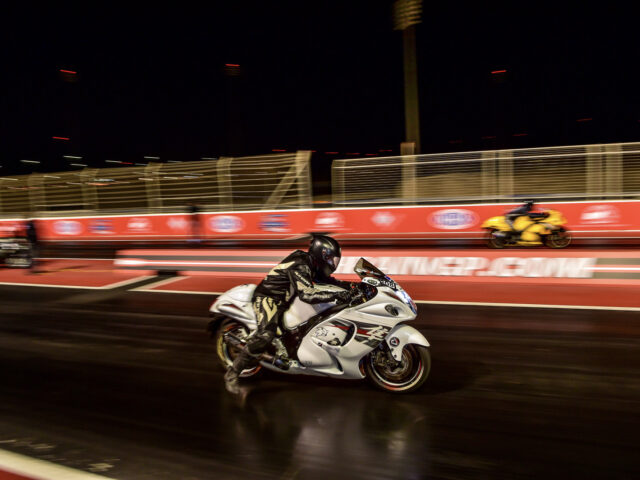