Bahrain International Circuit (BIC), “The Home of Motorsport in the Middle East”, announced today a fantastic opportunity for fans to enjoy both the Formula 1 Gulf Air Bahrain Grand Prix 2023 as well as F1’s pre-season testing at a single price.

All those who purchase their F1 tickets before Wednesday, 1 February, will be able to attend the two open days of the F1 Aramco Pre-Season Testing 2023 at BIC at no extra cost.

The tests are scheduled to be held between Thursday, 23 February, and Saturday, 25 February, with the public able to watch the on-track action the last two days.

All ticket-holders will be able to follow the testing from seats along BIC’s Main Grandstand, which offer fantastic views of the F1 teams’ garages along the main pit lane as well as the main straight of BIC’s 5.412-kilometre track layout.

These sessions will be the only chance for F1’s superstar drivers and teams to get their challengers out on the circuit in preparation for the start of the 2023 season in Sakhir, set to take place just one week later from 3 to 5 March.

Tickets to this year’s F1 Gulf Air Bahrain Grand Prix are selling fast and those looking to experience the pinnacle of motorsport and plenty of world-class family entertainment are advised to purchase their tickets today so as to also enjoy the pre-season tests.

Visit bahraingp.com or call the BIC Hotline on +973-17450000 to make a purchase or to get more information on ticket prices and hospitality options.

The F1 Gulf Air Bahrain Grand Prix will be the first of 23 rounds on the 2023 FIA F1 World Championship calendar. 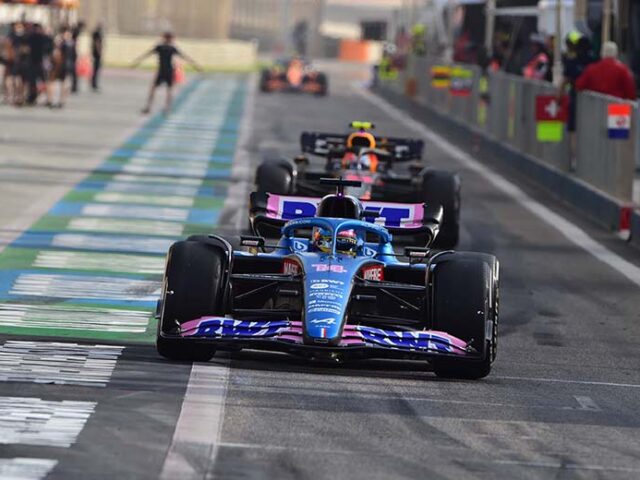 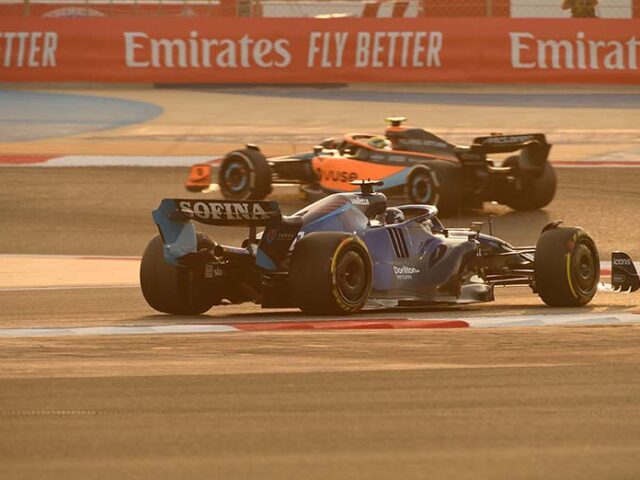