These include health professionals, the Bahrain Defence Force (BDF), the Ministry of Interior (MOI), and the various supporting bodies.

Shaikh Salman bin Isa said that such valuable support is an impetus to continue working with the same determination in addressing the pandemic, and praised the efforts of BIC employees who participated in the national response to COVID-19 along with their honourable roles in dealing with the virus in a manner that preserves the health and safety of everyone.

This came as Shaikh Salman bin Isa spoke today, in the presence of BIC Chairman Arif Rahimi and the circuit’s executive management, in a ceremony where he handed over the Prince Salman bin Hamad Medal for Medical Merit to BIC personnel, in implementation of the royal order and in the framework of the directives of His Royal Highness the Crown Prince and Prime Minister to all parties concerned with the handing-over of the medal, including health workers, the BDF, the MOI, and all supporting bodies on the front line.

Shaikh Salman bin Isa expressed his congratulations to all the recipients of the Prince Salman bin Hamad Medal for Medical Merit, and praised the role of BIC affiliates who contributed to addressing the pandemic.

The BIC Chief Executive indicated that maintaining what has been achieved to date requires even more work to reach the desired successes, and expressed great thanks to the team at BIC, who made double efforts in order to continue addressing the virus.

He noted that these great efforts of the BIC team, who have devoted their time since the early days of the pandemic, have included establishing and operating a number of COVID-19 testing and vaccination centres, and the achievement of the team of BIC engineers who designed the first local respirator in a record period of time.

For their part, the BIC team members said they were privileged to receive the Prince Salman bin Hamad Medal for Medical Merit, and expressed great pride in the high honour. They stressed that the medal is a wonderful incentive to continue to work and serve the country. 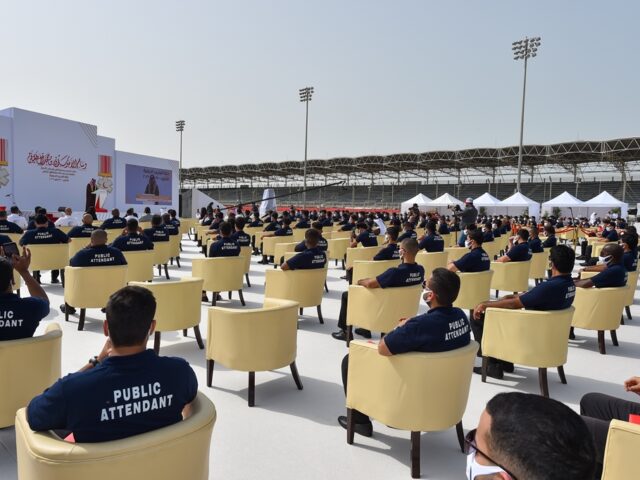 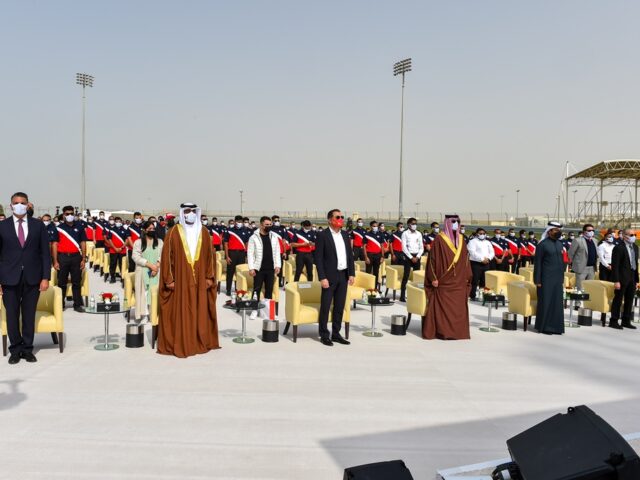 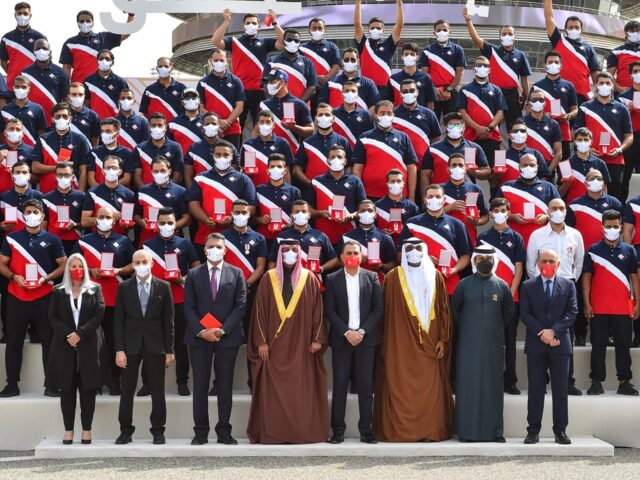 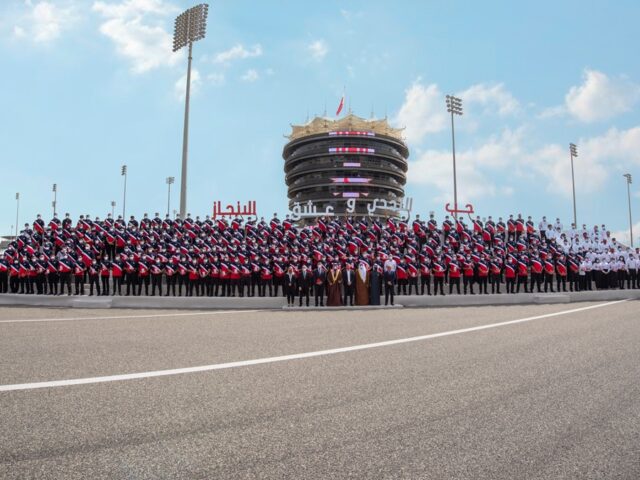 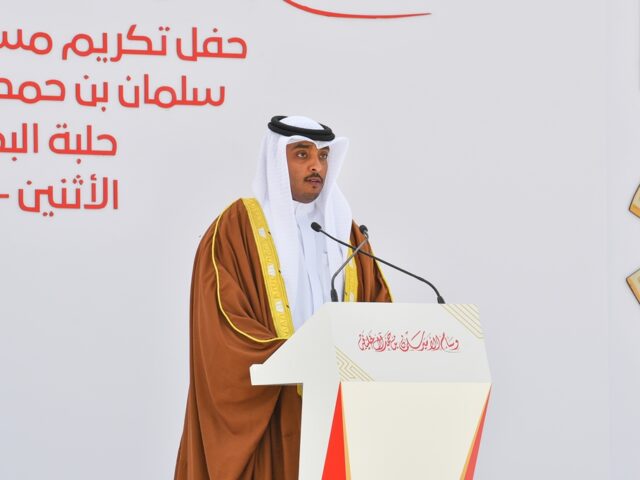