2 Seas were the class of the field which featured leading GT teams and drivers from all over the world.

“On behalf of the Board, Management and team at BIC, I congratulate HH Shaikh Abdulla bin Hamad Al Khalifa, HH Shaikh Isa bin Abdulla Al Khalifa and the 2 Seas Motorsport team on this incredible win, in such a world-class event.

“Their victory reflects the professionalism and dedication of every team member and further demonstrates Bahrain’s continued growing influence on the world stage in motorsport.

“We at BIC were extremely delighted to have the chance to host the Gulf 12 Hours for the first time. Races of such quality can only contribute to the continued growth and interest in motorsport across the region, supported by this home-grown success.

“We are pleased to start the new year with such an impressive international event, setting the stage for the rest of the season and demonstrating to the world that BIC is open for business.”

The motorsport action in Sakhir continues this week with the season-opening round of the 2021 Bahrain Drag Racing Championship, the region’s premier drag racing series that is affiliated with the National Hot Rod Association Worldwide Network. 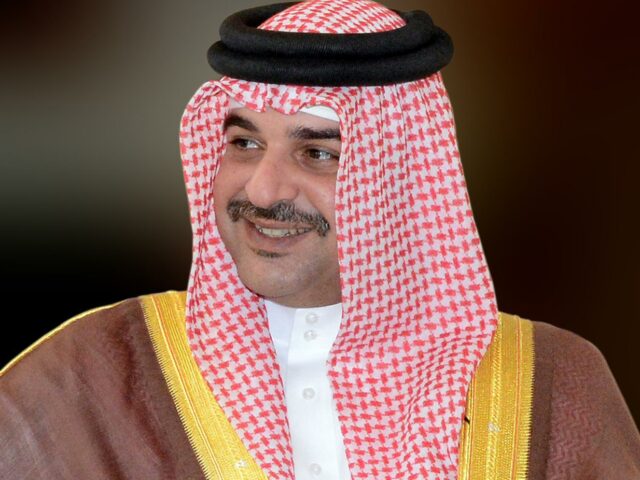 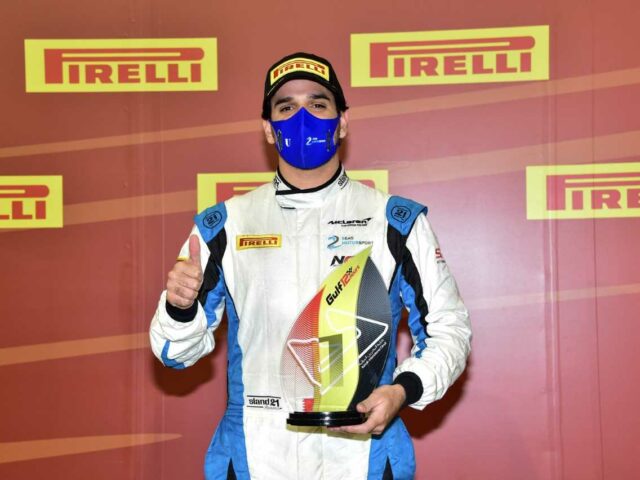 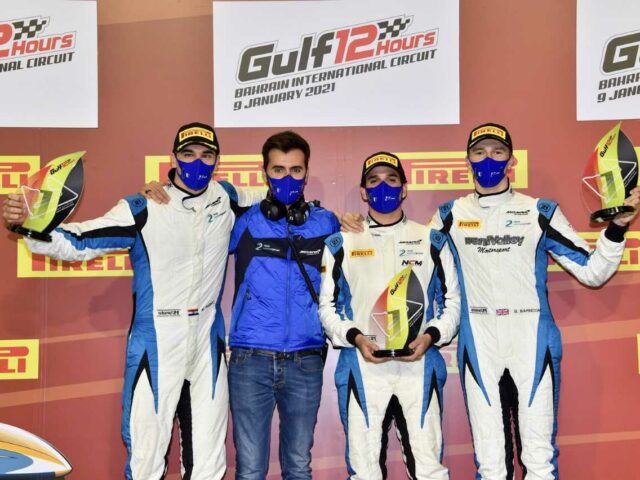