His appointment follows the election of Mohammed Ben Sulayem, who became the first-ever representative from the Middle East to be appointed President of the Federation Internationale de l’Automobile (FIA).

Mr Rahimi stressed that Bahrain continues to strengthen its key role in international motorsport, and Shaikh Abdullah bin Isa’s appointment in his new post confirms this.

The BIC Chairman added that officials from the Gulf continue to contribute to the region’s profound successes in the sport, which has gained great momentum in recent years and has become global motorsport’s fastest-growing market.

Mr Rahimi praised the efforts of both Ben Sulayem and Shaikh Abdullah bin Isa in promoting the development of motorsport at the regional and international levels, and their extensive experience in managing and organising motorsport events at all levels.

The BIC Chairman also expressed his sincerest wishes for their success in achieving their ambition for motorsport in their new positions. 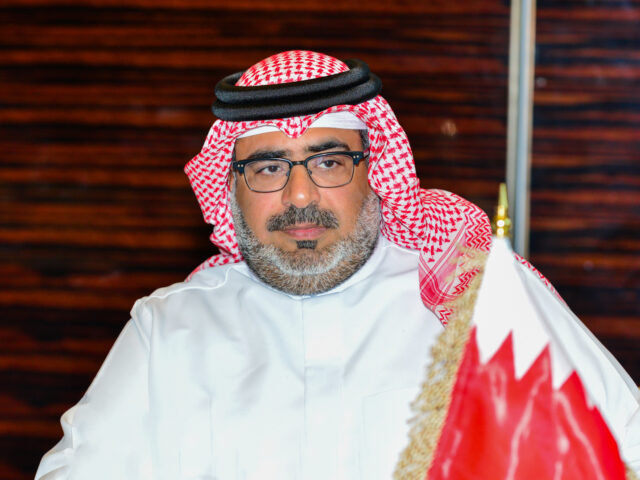 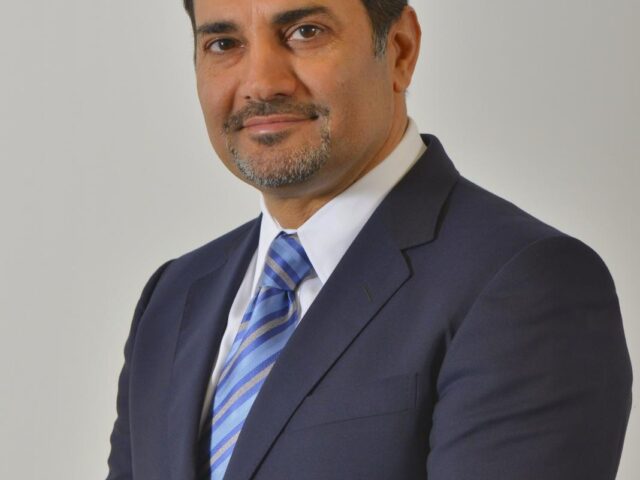