His Excellency Shaikh Salman bin Isa Al Khalifa, Chief Executive of Bahrain International Circuit (BIC), on behalf of the circuit’s board of directors and management, expressed the highest thanks and gratitude to His Royal Highness Prince Salman bin Hamad Al Khalifa, the Crown Prince and Prime Minister, for HRH’s kind presentation of the Prince Salman bin Hamad Medal for Medical Merit to a number of BIC team members.

This was in conjunction with the Kingdom of Bahrain’s celebrations marking this year’s National Day, commemorating the establishment of the modern Bahraini state as an Arab Muslim nation during the era of founder Ahmed Al Fateh in 1783, and the anniversary of His Majesty the King’s accession to the throne.

Shaikh Salman bin Isa affirmed that the care and attention of His Majesty the King attaches to it the appreciation of the efforts of Bahrain’s frontline workers and health professionals, the Bahrain Defence Force, the Ministry of Interior and other supporting bodies, as a source of pride for all the people in the country.

HRH the Crown Prince and Prime Minister is keen to appreciate their efforts in confronting the COVID-19 pandemic, and has kindly awarded them with the Prince Salman bin Hamad Medal for Medical Merit, noting that the national efforts and hard work by Team Bahrain have contributed greatly to achieving success in various stages of dealing with COVID-19. Their honourable sacrifices have written the most wonderful stories of giving in order to preserve the health and safety of citizens and residents in the Kingdom of Bahrain.

Shaikh Salman bin Isa expressed his thanks to the entire team at BIC, who spare no effort in working continuously to implement the visions of His Majesty the King and the directives of HRH the Crown Prince and Prime Minister. These contribute to the provision of all services required to continue the path of prosperity for the Kingdom of Bahrain and its people, under the wise leadership of His Majesty the King. 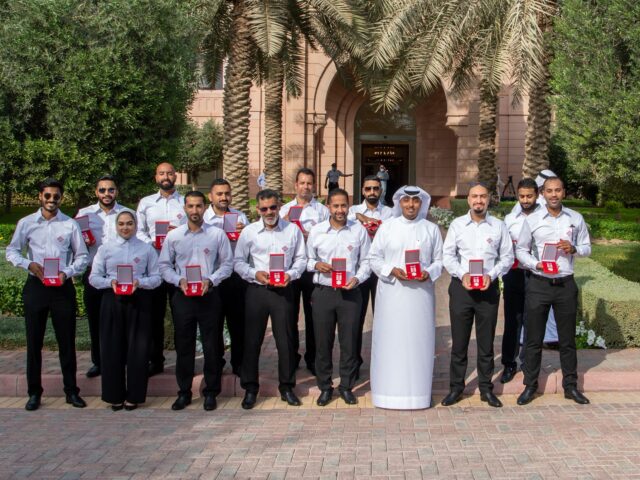 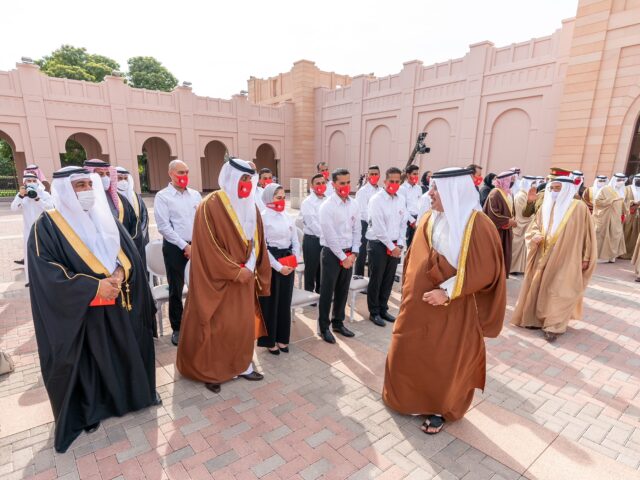