Bahrain International Circuit (BIC), “The Home of Motorsport in the Middle East”, honoured recently the champions of the 2021/2022 national racing campaign in an End-of-Season Awards Ceremony.

Also on hand were BIC COO Fayez Ramzy Fayez, BMF General Manager Abdulaziz Al Thawadi, a number of other high-ranking BIC and BMF officials, and the competitors with their family members and guests.

The top performers from the past season were presented with their respective trophies and medals at the gala, which was followed by a dinner.

These series are among the leading racing events that take place at BIC each year, and the recently concluded season delivered yet another fantastic show of top-class motorsport action.

From the BIC 2,000cc Challenge, Raed Raffii was crowned the back-to-back champion. He received his trophy for first place at the ceremony, while overall runner-up Raed Himmo and third-placer Andreas Buelow were also awarded.

Prizes were also handed out for the Season’s Fastest Lap, which was won by former champion Shaikh Salman bin Isa bin Ebrahim Al Khalifa, as well as for the Most Pole Positions, which was claimed by Ali Almansoori.

Meanwhile, the top three of each category in the BRMMC were honoured.

Khaled Ali Najjar of Praga ME was celebrated as the Mini MAX winner. Charlie Goddard of North Star Racing and Shaikh Rashid bin Salman Al Khalifa of Praga ME were second and third, respectively, with Praga ME taking the Mini MAX Entrant title.

The DD2 MAX title was claimed by Sulaiman Alkandari of Praga ME, with Fahad Thamer Almuqla of Birel ART and Raed Raffii of Praga ME following. Praga ME won the DD2 MAX Entrant’s title.

The Bahrain Drift Championship saw winners in three categories take to the stage to receive their trophies.

In the Pro class, Salman Mahmood was the champion, with Yousif Janahi and Mohamed Saleem Alotaibi also in the top three. Isa Mahmood took the title in the Mod category ahead of Abdulla Isa Albinali and Abdulla Abdulla Mohamed; while Fahad Isa Mudaffer won the Street class with Hammad Alblooshi and Ahmed Saleh in second and third place, respectively.

Among the Bahrain AutoX Championship winners, Habib Aqeel Habib came away with the champion’s trophy for the MA class, ahead of Abdulla Alseba and Abdulla Isa Albinali.

The SB category was claimed by Khaled Mohamed Fuzaia, with Ali Dashti second and Khalid Al Shaffai third. Salman Mahmood won the UL class with Abdulaziz Alramih and Hamad Salah also in the top three; and Moaaz Mohamed Elzahrawi completed the list of champions by taking the SU category.

The 2022/2023 national racing season at BIC is expected to get underway in September later this year. 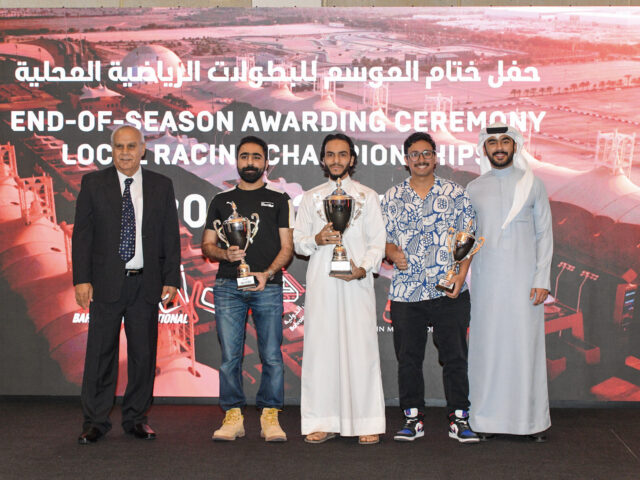 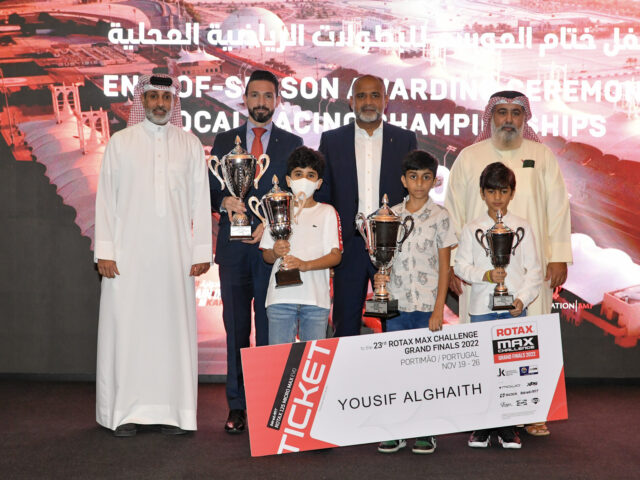 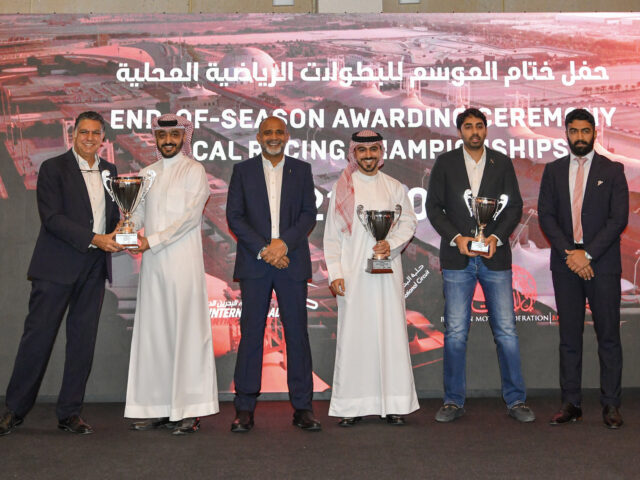 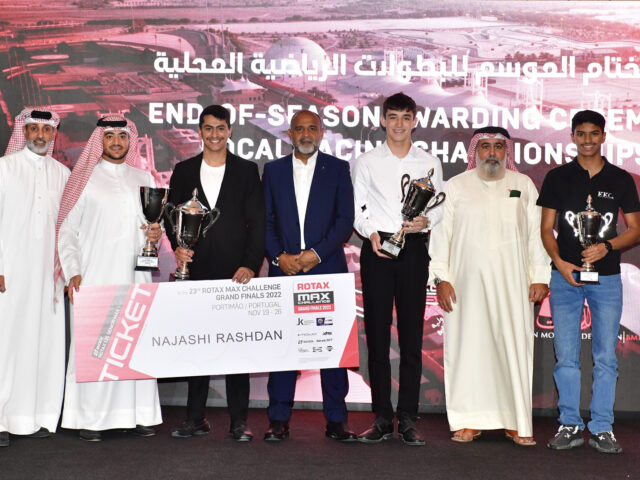