BIC launches F1 2022: a once in a generation event in world motorsport

BIC launches F1 2022: a once in a generation event in world motorsport

Bahrain International Circuit (BIC) this evening unveiled details of the 2022 Formula 1 Gulf Air Bahrain Grand Prix, a once in a generation event for fans. An incredible line-up of attractions both on and off the track was announced for the race weekend taking place 18 to 20 March in Sakhir as the first race of “A New Era” in F1.

The launch of the 18th edition of the Gulf Air Bahrain Grand Prix took place at a special press conference held today at BIC’s Media Centre, which included the unveiling of the new 2022 F1 car, with a special Bahrain livery.

These included the announcement of Grammy Award-winning DJ and producer Afrojack as the first megastar concert act of the weekend.

Sheikh Salman bin Isa Al Khalifa, Chief Executive of Bahrain International Circuit, said: “Our 2022 race is a landmark moment for the sport. Fittingly being held under our slogan ‘A New Era’, the race will usher in the next chapter of F1 following perhaps the biggest revolution of rules in the history of the sport.

“The new seasons follows the epic championship battle we witnessed last season, with the whole world still talking about F1. In addition to the excitement on track, we have put together a mix of incredible concerts and entertainment, suitable for fans of all ages.

“Together with our partners at Gulf Air and all of Team Bahrain we are honoured and proud to be the hosts of such a landmark event. We urge fans across the world to get booking their tickets as soon as possible as seats are already selling fast under our Early Bird discount.

Captain Waleed AlAlawi, Acting Chief Executive Officer of Gulf Air, commented: “The race has always been an important global event for the Kingdom of Bahrain and Gulf Air and we are proud of have been the Title Sponsor since 2004 making this our seventeenth race. Together, we collectively navigated through a strange 2020 but were proudly one of the few airlines globally that continued to fly people around our network and supported vaccines, medical and food supplies to Bahrain”.

“This did not prevent us from celebrating our 70th anniversary in the 2020 race including a flypast with our iconic vintage livery of the 70th anniversary and in 2021, we made history together by performing a lower emission flypast to start the race using sustainable aviation fuel as we unveiled our new slogan ‘A class of our own’ to the globe”, he added.

Captain AlAlawi concluded “This year, there is so much to look forward to as we proudly announce the return of our exclusive Formula One packages on gulfair.com in coordination with Bahrain Tourism and Exhibition Authority and the Bahrain International Circuit! This would allow eligible visitors to book a flight, accommodation, 3-day pass to the race and transport to and from the race”.

BIC is delighted to announce that Grammy Award-winning producer, songwriter and DJ Afrojack is set to put on a spectacular concert over the Grand Prix weekend. Afrojack is one of the world’s most innovative and sought-after artists. He continues to shatter boundaries that push music into bold new directions. The Dutch-born genre-bending musician has co-created major hits for such artists as Beyoncé, Pitbull, will.i.am and David Guetta.

He was named one of the 50 Most Important People in Electronic Dance Music (EDM) by Rolling Stone magazine, and was placed on the Forbes “30 Under 30” list, while also becoming only the second DJ ever to cement his place into the Hollywood Walk of Fame. He continues to make new records and hit new heights, and consistently appears in the Top 10 list of the Top 100 DJs Worldwide.

Afrojack is the first internationally renowned artist to be announced for this year’s F1 weekend at BIC and will be lighting up the stage at the F1 Village vending area on the Friday evening. All Bahrain Grand Prix ticket-holders will be able to attend the concerts at no extra cost

Further updates on concert entertainment will be announced soon.

F2 and F3 will be holding their season-opening rounds in Bahrain featuring many of motor racing’s stars of the future. Meanwhile, the Porsche Sprint Challenge Middle East will be holding the final round of its 2021/2022 season in Bahrain, with the series’ newest champion set to be crowned in front of a global audience.

Always a big part of any major racing event at BIC is the off-track entertainment, and this will be no different at this year’s Bahrain Grand Prix with a fantastic array of attractions for the whole family.

Fans will be able to step onto the 42-metre-high Ferris Wheel and enjoy a bird’s eye view of the surrounding Sakhir area or feel the adrenaline rush by fastening their seat belts in the carousel-like Ghost Rider speed ride.

Amongst the other attractions at BIC over the race weekend are stage acts and roaming performers, such as renowned street performer Abraham Thill, a life-sized Toy Brigade, Funky Style Band from Italy, Jam Batucada musical show from Spain, and plenty of other kids entertainment.

BIC also announce today that Bahrain will be hosting F1 pre-season testing from 10 to 12 March – just a week before the start of the new championship.

The tests will be a crucial opportunity for F1’s teams and drivers to evaluate the performance of their new cars ahead of the new season.

The sessions will be open to spectators, giving F1 lovers an early preview of the 2022 cars. More details on testing will be announced over the next few days, including ticketing arrangements for fans.

Tickets now available with up to 15% under Early Bird scheme

Tickets to this year’s Bahrain Grand Prix have already been selling fast and they are currently still available with up to 15% off under BIC’s Early Bird promotion. This offer is available for a limited period only and it is the last chance for fans to get Grand Prix tickets at reduced prices.

Discounts are also available for children aged three to 12 at 50 per cent off, with reductions also available to students, those with special needs, and senior citizens.

BIC has also introduced an enhanced refund policy for 2022. Full details of this are available on BIC’s website but the enhanced policy for both local fans and international travellers means you can buy with confidence. 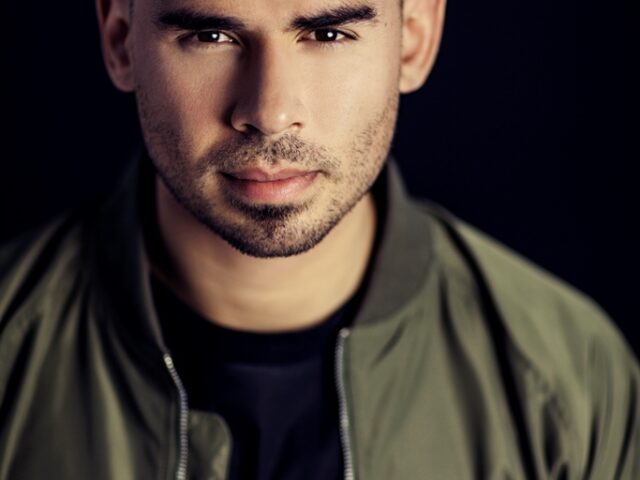 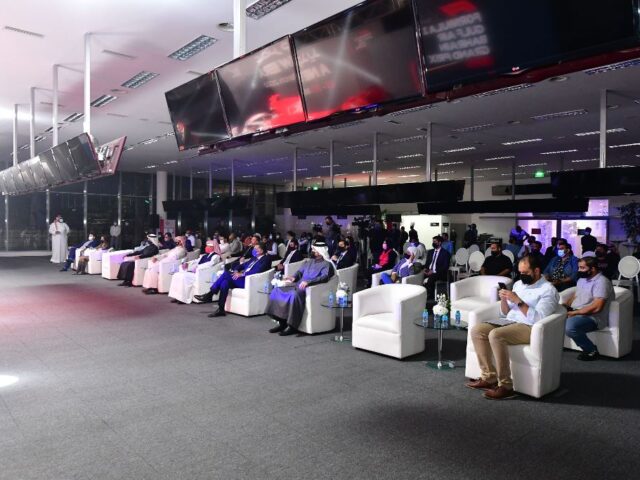 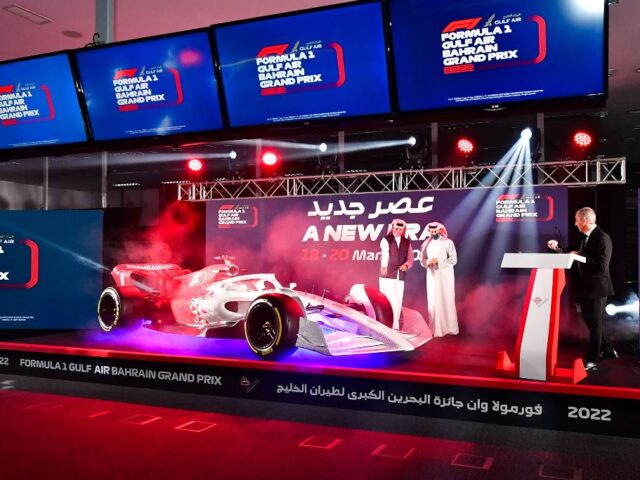 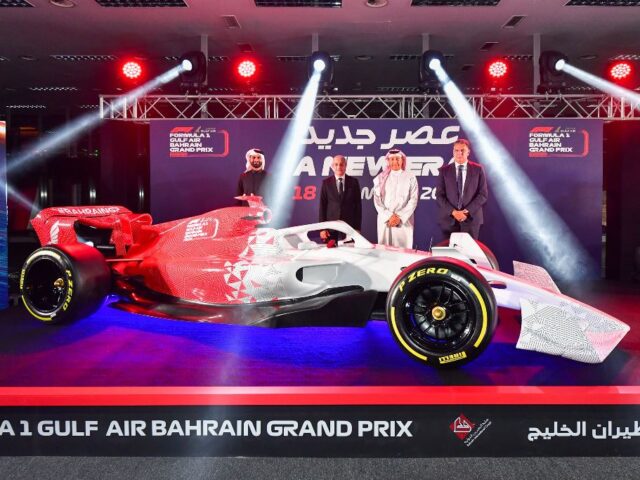 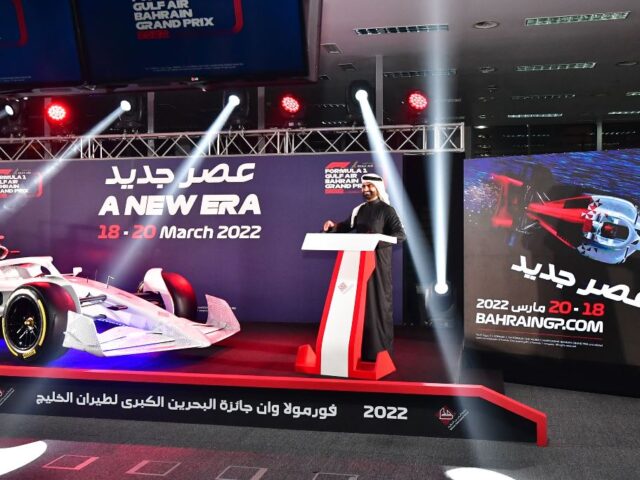 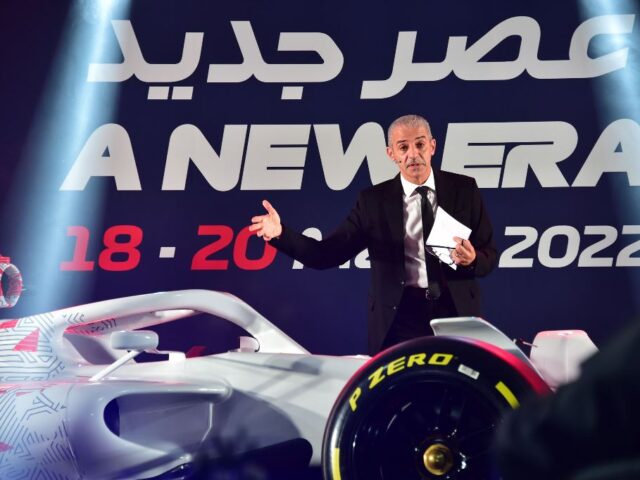 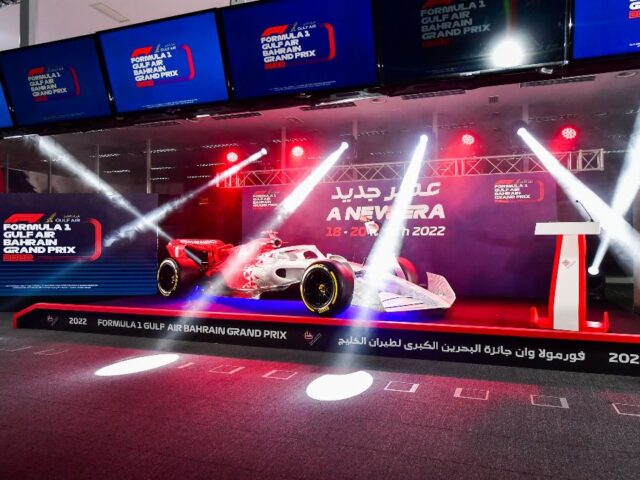 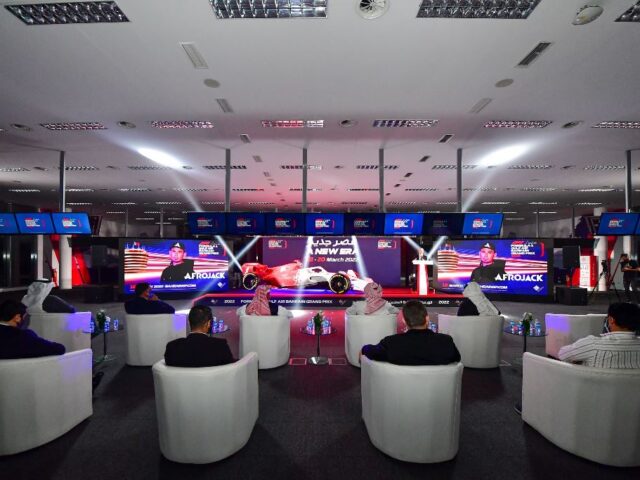