Bahrain International Circuit (BIC) is offering motorsport enthusiasts twice the thrills with its latest hosting of the Ebrahim K Kanoo Drag and Drift Nights—one of the most popular public activities available at “The Home of Motorsport in the Middle East”—on Monday (11 April) in Sakhir.

The event gives participants an opportunity to take their very own car or motorbike and push them to their limits either down BIC’s world-class drag strip or around the circuit’s Vehicle Dynamics Area, or both.

The action takes place from 8pm Monday night until 1am early the next morning.

The quarter-mile BIC strip is highly regarded as one of the best in all of drag racing, and it is a part of the prestigious Worldwide Network under the banner of the U.S.-based National Hot Rod Association (NHRA).

For the drifting, BIC’s Vehicle Dynamics Area is a specially configured venue at BIC’s car park that has been surrounded by safety barriers. It is the largest open tarmac area in Bahrain and an ideal location for drifters to showcase their abilities.

Registration for participants will be done on site from 7pm. Those who would like to experience the drag or drift as a passenger can get into a participant’s car for an additional BD4.500. Spectators can purchase tickets online at BIC’s official website bahraingp.com for BD2 apiece. Tickets for children aged 12 and below are BD1 each.

In addition to the Drag and Drift, also available is BIC’s most adrenaline-pumping passenger rides, the Dragster Experience, also known as “the Fastest Ride on Earth!”

Fans will have a chance to get a taste of pure speed as they are taken from zero to 100kph in just one second while seated in a Top Dragster. The Dragster Experience is available at BD44 for the first passenger while the second passenger can get 50 per cent off.

All safety protocols are to b followed at all times during the evening’s events for both participants and spectators alike. 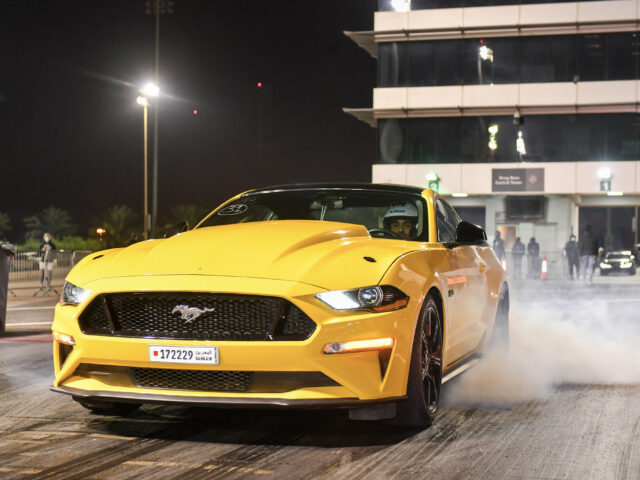 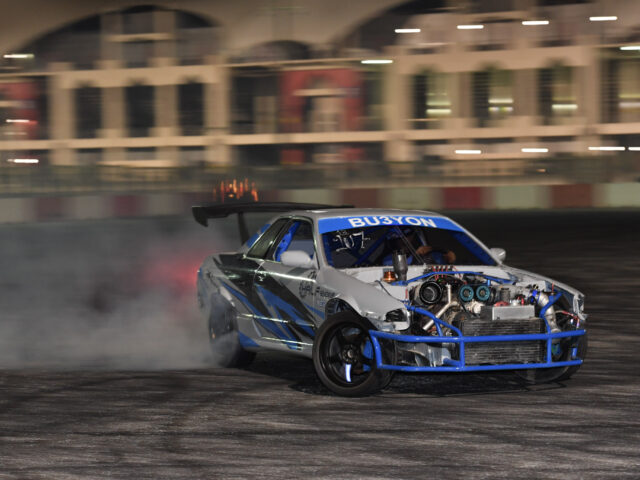 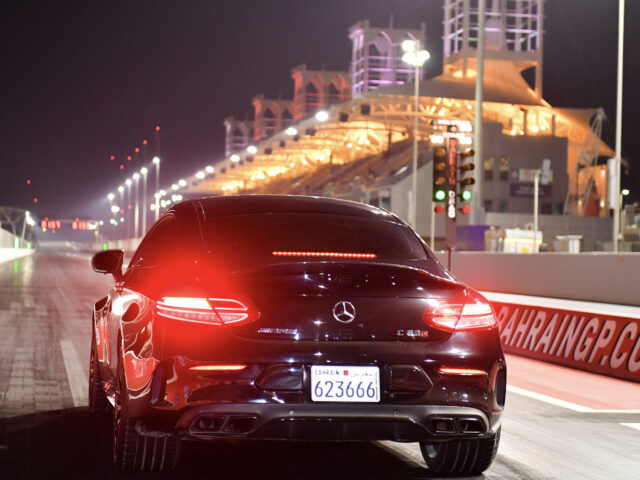