Leclerc made motorsport history after leading teammate Carlos Sainz to a spectacular one-two for Ferrari in an epic F1 Gulf Air Bahrain Grand Prix 2022, which took place in front of a record Race Day crowd at Bahrain International Circuit (BIC) in Sakhir.

The Monegasque driver was the brightest star racing under BIC’s lights in the once-in-a-generation event. It was the first time F1’s drivers and teams battled wheel-to-wheel following the sweeping new regulations and new 2022 cars introduced for this season, and it did not disappoint.

The desert sky was brilliantly lit with a stunning fireworks display as Leclerc crossed the finish line to claim the third victory of his F1 career and first in Bahrain. The chequered flag was waved by former Google Chairman Eric Schmidt.

Leclerc and Sainz were joined on the podium by seven-time drivers’ world champion Lewis Hamilton for constructors’ title-holders Mercedes.

Leclerc’s pole-to-flag win wrapped up a dream weekend at “The Home of Motorsport in the Middle East”, as he also set the race’s fastest lap. It was also the first win for Ferrari in the FIA F1 World Championship since the 2019 season.

“So happy!” said an elated Leclerc after the race. “We knew this was a big opportunity for the team and the guys have done an incredible job building into amazing car. “One-two today with Carlos, we couldn’t hope for better. It’s incredible to be back at the top.”

Contenders Red Bull Racing had a disappointing ending after a promising start. Reigning drivers’ world champion Max Verstappen was engaged in a tight battle with Leclerc for a majority of the race, but on lap 55 was forced to retire with a steering issue.

Teammate Sergio Perez also had to prematurely call it a night after experiencing a power issue in his car and stopped on track in the final lap.

Leclerc crossed the finish line in a winning time of one hour 37 minutes 33.584 seconds. Sainz followed 5.598 seconds behind, while Hamilton took third 9.675s back.

Leclerc did well to get away at the race start and was side-by-side with Verstappen as they headed down turn one. The Ferrari man managed to stay in the lead as, together with Sainz, the top three held their positions.

Haas’s Mick Schumacher spun on the opening lap after making contact with Alpine’s Esteban Ocon, who was later given a five-second penalty for the incident.

Later, on three successive laps from the 17th to 19th, Leclerc and Verstappen were engaged in exciting two-horse battle, with Verstappen snatching the lead heading into Turn One but then Leclerc quickly taking it back each time at Turn Four.

On lap 45, Pierre Gasly’s AlphaTauri overheated and caught fire, bringing out the yellow flags. Leclerc benefited from this safety car period as he was able to match the three-stop strategy of Verstappen for the restart.

That set the stage for the exciting finish, when the Ferraris were able to charge to their one-two with Hamilton and new Mercedes teammate George Russell following behind. Russell finished 11.211s from Leclerc, while Kevin Magnussen of Haas took an outstanding fifth place in the first race of his F1 comeback. He was classified 14.754 seconds behind.

Valtteri Bottas was another to impress in his first race with new team Alfa Romeo. He took sixth 16.119s from the winner, while Alpine’s Esteban Ocon was seventh 19.423s behind Leclerc and Yuki Tsunoda of AlphaTauri eighth 20.386s adrift.

Fernando Alonso (+22.390s) made it two Alpines in the top 10 being classified ninth while rookie Guanyu Zhou (+23.064s) had a fine start to his F1 career in 10th, rounding out the race’s points winners. 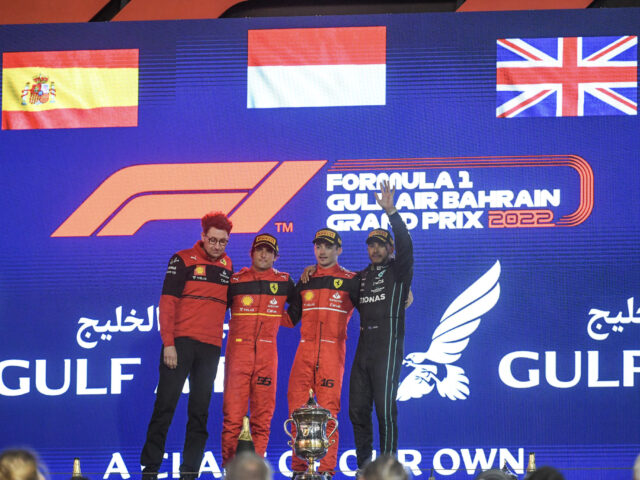 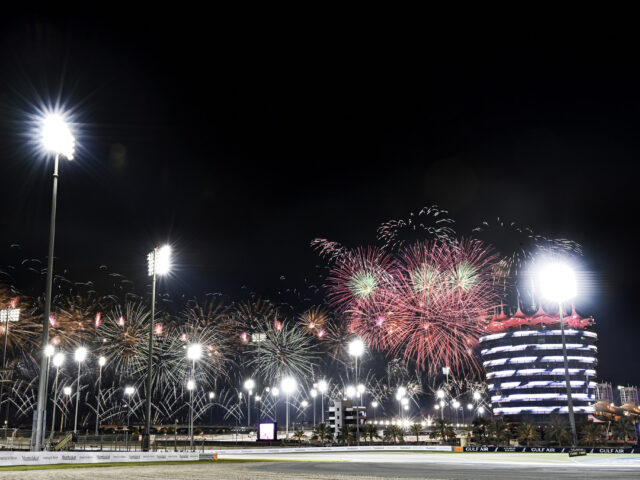 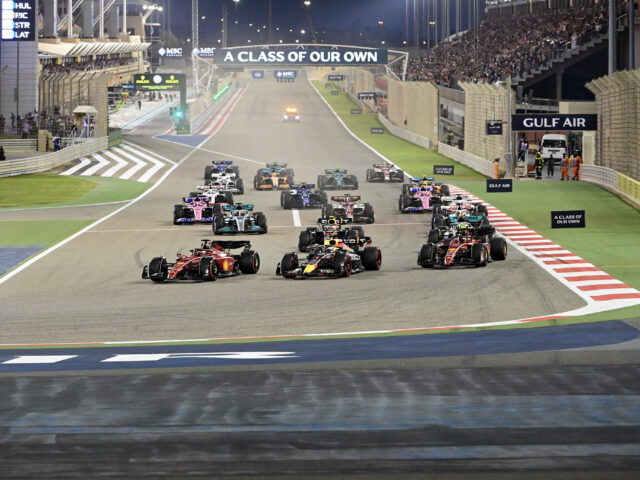 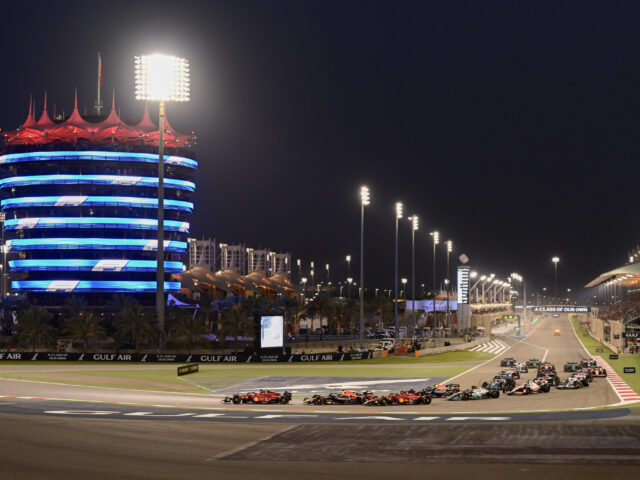 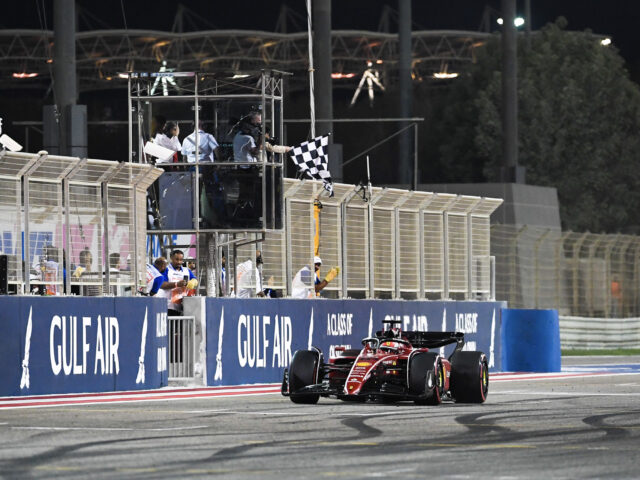