Felipe Drugovich and Isack Hadjar were the quickest on track today as Formula 2 and Formula 3 pre-season testing wrapped up at Bahrain International Circuit (BIC) in Sakhir.

Today’s afternoon sessions were hampered by a sandstorm at BIC. F2 running was cancelled due to low visibility while the F3 teams and drivers were able make the most of better earlier conditions to complete a third full day of tests.

Drugovich set the pace amongst the F2 contenders while Hadjar was the fastest man for the second successive day in the F3 field.

The tests were part of the two championships’ final preparations for the start of their new seasons, which is set to take place in support of the fast-approaching F1 Gulf Air Bahrain Grand Prix 2022 from 18 to 20 March at “The Home of Motorsport in the Middle East”.

The testing programme at BIC now shifts focus to the top flight, as it hosts F1 Aramco Pre-Season Testing 2022 from 10 to 12 March. The final two days will be open to the public on 11 and 12 March. Tickets are available on bahraingp.com or by calling the BIC Hotline on +973-17450000.

In today’s F2 sessions, Drugovich put MP Motorsport in first place with a fastest time of one minute 44.911 seconds. He was nearly a second quicker than teammate Clement Novalak in the other MP car, while Juri Vips of Hitech Grand Prix continued his fine pre-season form in third with a best lap of 1:45.978.

Drugovich’s best mark today was well behind the quickest time of 1:41.623 which Lawson set on the second day. It was also behind the timesheet-topping 1:42.074 clocked by Jehan Daruvala of Prema Racing on day one.

Each of F2’s 22 challengers took to the track today for their last day of pre-season runs.

Meanwhile, in F3, Hadjar steered his Hitech Grand Prix challenger to a best lap time of 1:47.247 during their morning session, which eventually turned out to be the quickest time of the day.

Hadjar’s time was marginally better than his best lap from the second day of tests of 1:47.516, and also quicker than the top mark of day one, posted by Zane Maloney of Trident at 1:47.614.

Hadjar was followed on the timesheet today by Jak Crawford of Prema Racing with a 1:47.628 lap, while Gregoire Saucy of ART Grand Prix finished third at 1:47.719.

Caio Collet and Alexander Smolyar of MP Motorsport were fourth and fifth, respectively, while David Vidales of Campos Racing, Victor Martins in the other ART car and Hadjar’s teammate Kaylen Frederick completed the top eight in the morning.

Each of their times were faster time than Roman Stanek’s best of 1:48.182, which topped today’s afternoon session. Reece Ushijima of Van Amersfoort Racing was second-quickest in the afternoon with a 1:48.798 best, and Maloney finished third with a 1:48.807 lap. 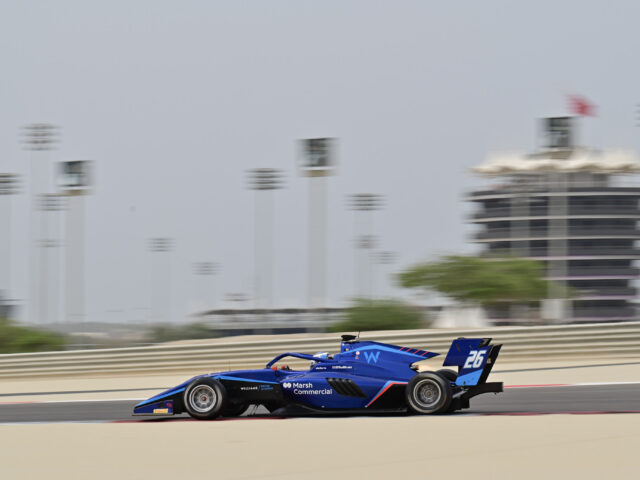 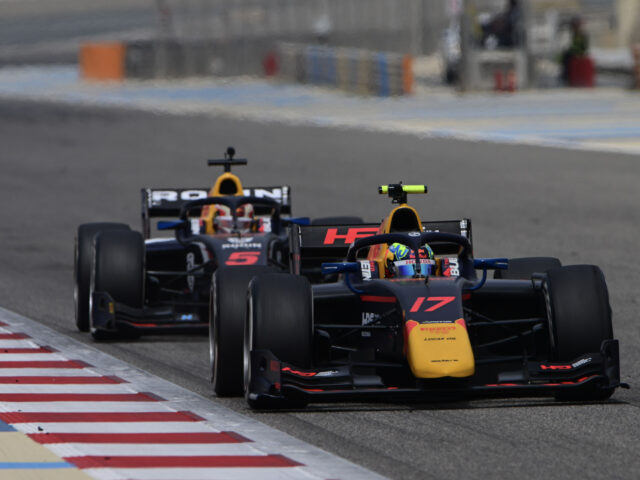 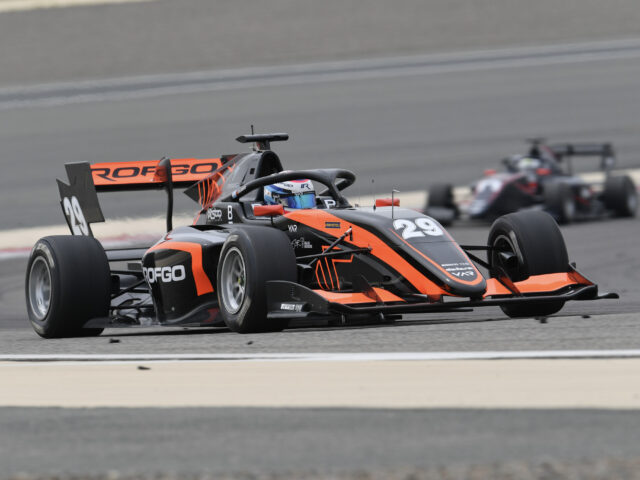