Until BAPCO 6 Hours of Bahrain

Heartbreak for Norris as Hamilton reaches an historic century

Heartbreak for Norris as Hamilton reaches an historic century: Analysis of a thrilling Russian Grand Prix, brought to you by Bahrain International Circuit

Sport can be desperately cruel sometimes. You dedicate an entire career with the aim of reaching the pinnacle of your discipline, only for a split-second decision to deal a devastating blow. Lando Norris had probably dreamed of winning an F1 race ever since his first competitive karting race aged seven. At the last race in Italy, he was a close second. This weekend In Russia, with just three laps to go, having qualified on pole, he looked destined for his first win. Then the rain came and a split-second decision not to change his tyres put a temporary halt on that dream becoming reality. What took place in the lead up to this epic race conclusion was pure drama and continued a theme in 2021 of mesmerising racing in F1.

There was drama even before racing got underway in Sochi. Red Bull announced that Max Verstappen would take a penalty and start from the back of the grid for changing his engine for the fourth time this season (only three are permitted). The thinking behind this seemed logical as he was already facing a three place penalty for the incident at the previous race in Italy. It is also a track where Mercedes were expected to be comparatively stronger, having won every race since Sochi began hosting F1 in 2014. With so many races left in the season, the engine change was inevitable, so the view was to take the pain at a venue where he had the least chance of success.

The dodgy weather on Saturday meant for a dramatic and unpredictable qualifying; it was raining so much earlier in the day that the third practice session was cancelled completely. The weather improved gradually, which meant that a drying circuit offered a late chance to use slick, faster tyres in the last moments of qualifying. As ever in F1, timing is everything and those that braved slick tyres early benefited hugely. It resulted in a surprising starting grid, which had a real old school F1 feel to it. McLaren, Ferrari and Williams in the top three had such an 80’s vibe, you could almost hear Purple Rain playing in the background. It was Lando Norris who continued to show his wet weather ability, storming to his first ever pole position in F1, having timed his switch to slick tyres perfectly. Carlos Sainz made an equally well-timed change qualifying second and a remarkable George Russell yet again showed his talent in the wet, and qualified third. His teammate for next year, Lewis Hamilton, could only manage fourth, having touched the pit wall just before his tyre switch, causing a costly delay. Elsewhere, grid penalties for Leclerc and Bottas further juggled the grid.

What materialized over the 53 laps of the race was exhausting to watch. Sainz and Norris fought early on, with the McLaren ultimately dominating to take a strong lead on lap 14. Further back, Verstappen made swift progress through the field. Hamilton fought back a few places having been seventh early on after a poor start. As a result of the new pit stop regulations, several teams, including McLaren with Ricciardo, had painfully slow pit stops. There were numerous overtakes in the midfield. The impact of the weather, together with a mixed-up field from various grid penalties kept fans on the edge of their seat throughout.

Ultimately, the podium line up all came down to split-second decisions when the rain arrived on lap 49. Norris was naturally hesitant to go in, wanting to protect his lead. Hamilton was equally resistant in second. Further back, those with little to lose, including Verstappen, darted in early. As the rain got heavier, Hamilton came in the following lap but Norris remained out. With the rain then becoming even heavier, that decision by McLaren to stay out swiftly looked questionable. Hamilton, with a fresh set of rain tyres, came out 35 seconds behind. Within half a lap he had overtaken and Norris limped in to the pits to for an all-too-late change of tyres.

Perhaps the happiest of all drivers was Verstappen. His early stop for intermediate tyres paid huge dividends as he finished second, which from the back of the grid was a remarkable result. One wonders whether Hamilton may need to take a similar penalty later in the season for an engine change. Many believe that’s likely and so whilst Verstappen moves to second in the Championship, he will be sitting comfortably for the last third of the season.

Norris aside, the race will be remembered for Lewis Hamilton taking his 100th win, a feat never achieved before in the history of the sport. It’s even more remarkable when you consider that Schumacher finished his career on 91 wins and Vettel, in third place on the all-time list, has just 53. There can be no doubt that Hamilton is hungry for more success and his greatness has perhaps shone through more than ever this year, given he is leading the championship in arguably not the fastest car on the grid.

Hamilton was gracious in victory, offering huge praise to Norris on his race weekend. That should come as some comfort given it’s coming from, statistically, the best driver F1 has ever seen. Whilst the Norris dream may not yet have been realised, he is spending quite a lot of time at the moment racing toe-to-toe with a legend of the sport. Surely, it’s only a matter of time. 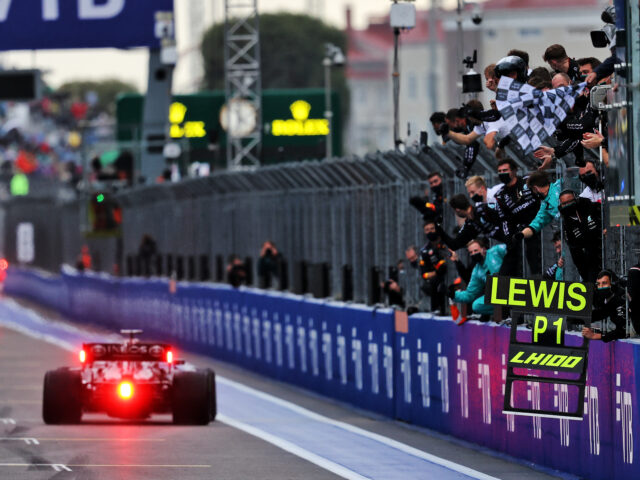 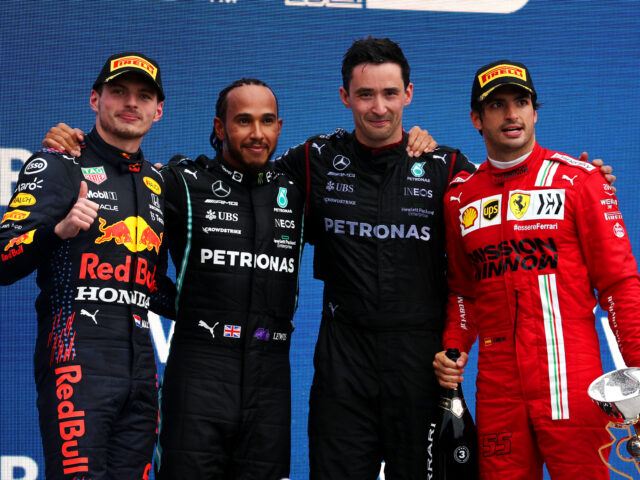 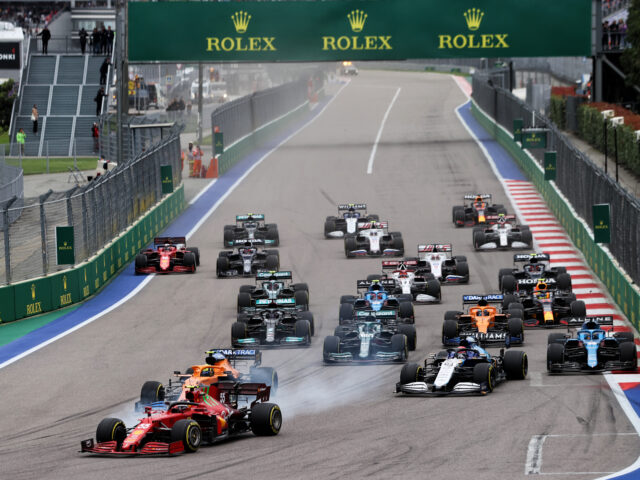 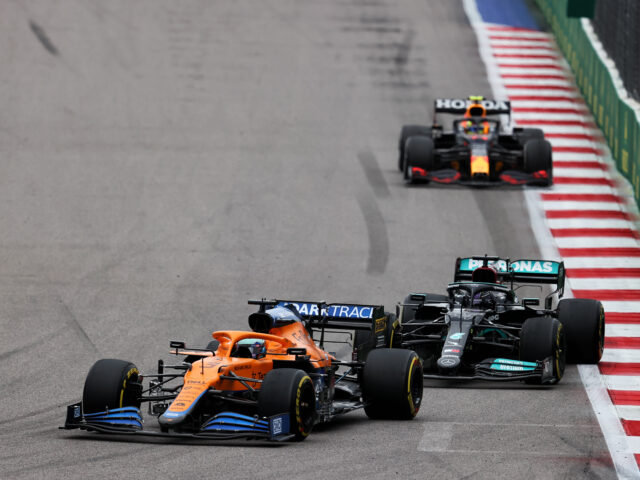 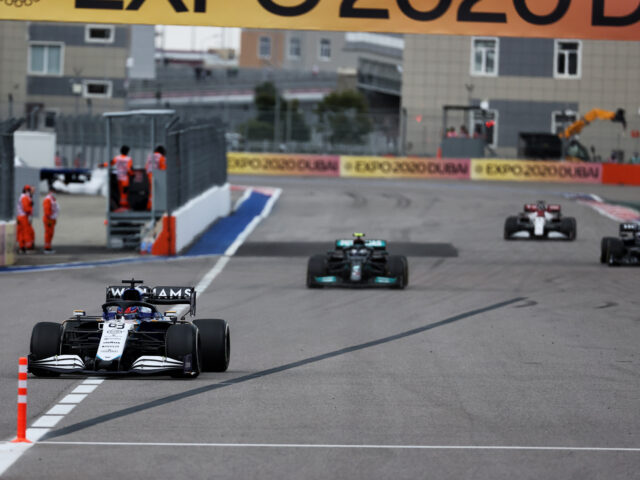 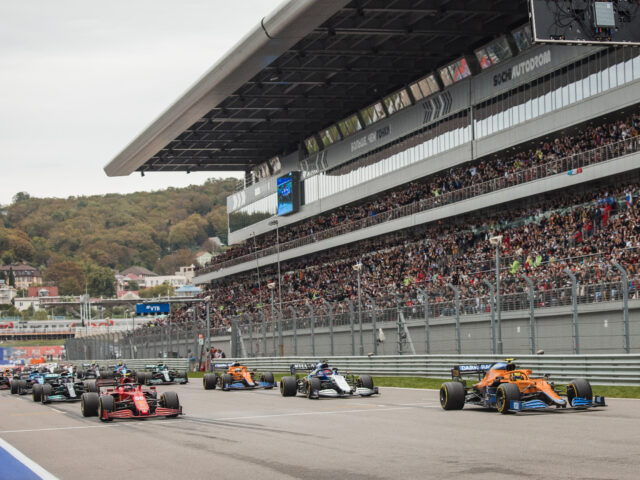