Some of the very best local racing talent will be back in action on the track on Friday (14 January) as Bahrain International Circuit (BIC) hosts the third round of National Race Day, featuring the highly competitive BIC 2,000cc Challenge.

The series is the longest-running circuit racing championship in the region, and it has become hugely popular with competitors who battle it out in two-litre cars.

The Challenge follows simple regulations, but is still extremely fun to watch and is highly competitive.

This weekend’s events will be held along BIC’s 2.550-kilomere Inner Track. It will take place during the day, starting from 9am and wrapping up at around 4pm.

Fans are welcome to attend. They will be able to follow all the action from BIC’s Batelco Grandstand. Tickets are available at the gate for a nominal entry fee of BD2. Tickets are BD1 for children aged 12 and under.

Attendees should note that the green shield, as shown on the BeAware App, must be presented on entry. Children under 12 are permitted entry when accompanied by a qualifying adult.

This weekend’s meeting is set to feature a grid of about a dozen, with competitors of various nationalities battling it out in the Challenge’s Pro and Novice classes.

Raed Himmo was a winner of one of the two races in the previous round, along with Ali Al Mansoori will be spearheading the Novice class in his Honda Civic.

The 2021/2022 season of the BIC 2,000cc Challenge is set to feature seven rounds in all, to be held up until April of next year. The series is being organised and run by BIC, the Bahrain Motor Federation and the Circuit Racing Club. 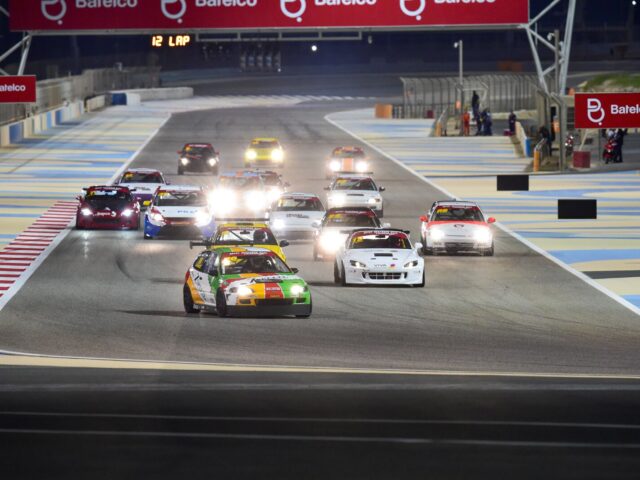 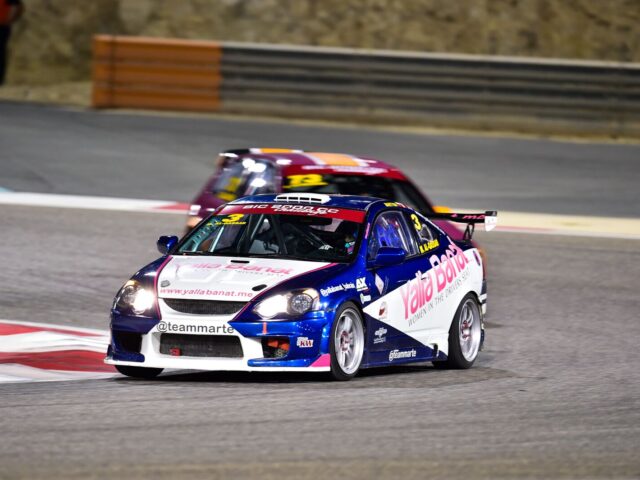 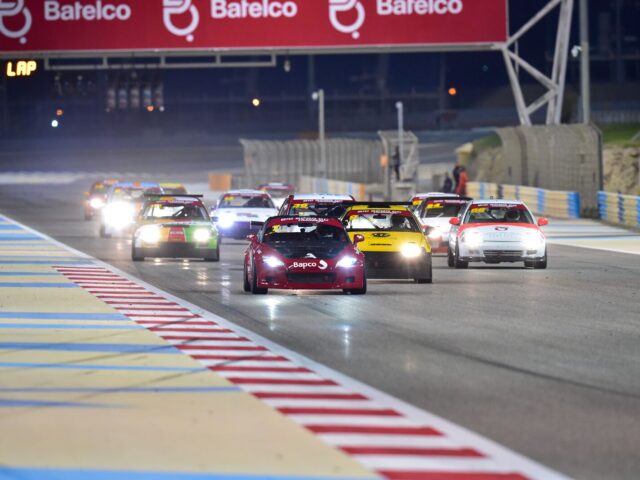