Hamilton brilliantly defended his lead late in the 56-lap race from pole-sitter Max Verstappen of Red Bull Racing, who made a late push for the win. Verstappen was able to power ahead with two laps to go but had to give the advantage back to his rival after going off the track on his overtaking move.

“What a difficult race that was,” said Hamilton. “Pitting early, we knew would be difficult, it was going to take something really special. I just managed to hold him off—it was one of the hardest races I’ve had for a while.”

It was a tense 57-lap F1 season-opener from start to finish. Just like last year, the safety car had to come out on the very first lap after Haas driver Nikita Mazepin hit the wall, cutting short his F1 debut.

After the re-start, it was a nail-biting two-horse duel between Hamilton and Verstappen up front, with both undertaking two-stop strategies.

In the last several laps, Hamilton was in the lead but Verstappen gradually chipped away at the gap, which he reduced to less than a second. Verstappen was able to make it through with two laps to go, but did so while going off the track, and he immediately chose to allow Hamilton to pass in order to avoid a possible penalty.

From there, Hamilton made no mistake in maintaining his position as he took the chequered flag in a winning time of one hour 32 minutes 03.897 seconds. Verstappen was classified as the runner-up just 0.745 seconds behind, while Valtteri Bottas claimed third place a distant 37.383s from his teammate to put both Mercedes contenders on the podium.

Bottas also posted the race’s fastest lap of 1:32.090 around BIC’s 5.412-kilometre Grand Prix track.
Finishing behind the top three was Lando Norris for McLaren in fourth 46.466s off of Hamilton’s mark in first place, while Sergio Perez had a strong showing in the other Red Bull to finish fifth after starting 11th. He was classified 52.047s behind his teammate.

Guanyu Zhou and Ayhancan Guven were both victorious today in the final races of their respective championships this weekend at BIC, held in support of the F1 Gulf Air Bahrain Grand Prix 2021.
Zhou triumphed in the Formula 2 Feature Race while Guven won the Walter Lechter Memorial Race in the Porsche Sprint Challenge Middle East.

Both events were held around BIC’s 5.412-kilometre Grand Prix track.

Zhou powered to a fine victory in the third race of F2’s season-opening round. The Uni-Virtuosi driver started from pole alongside ART Grand Prix’s Christian Lundgaard, but at turn one it was Lundgaard who was able to gain the advantage.

Zhou remained among the leaders for much of the race then on, until lap 27, when the Chinese driver reclaimed the lead from Richard Verschoor of MP Motorsport, who was ahead at the time.
Zhou went on to claim the chequered flag after 32 laps in a winning time of one hour two minutes 27.858 seconds.

Carlin’s Dan Ticktum finished as a close runner-up 0.482 seconds behind, while Hitech Grand Prix’s Liam Lawson came third 2.950s back. Both Ticktum and Lawson were able to make late overtaking moves on Verschoor to gain their finishing positions.

Meanwhile, a tribute to the late Walter Lechner was held in the support paddock ahead of today’s memorial race, which was the second event of the weekend in the Porsche Sprint Challenge ME’s programme.

Lechner was a visionary of motorsport in the region and a close friend and partner of BIC and the Bahraini motor racing community. His impact on racing in the Kingdom, the Middle East and Europe is both immeasurable and enduring.

He was the driving force in the establishment and operation of the Porsche Sprint Challenge ME, which held its first race in 2009.

Among those present at the tribute were his sons Robert and Walter Junior.

In the 11-lap race, Guven clinched the victory to secure a fantastic double for the championship’s season-ending weekend.

Guven won in 22:53.453. He was dominant in the event, taking the chequered flag with a significant 11.623s gap ahead of JB Simmenauer.

The result clinched the drivers’ title for Simmenauer to end the 2020/2021 campaign. Guven’s race two win today followed his race one victory on Saturday. It also earned him a special commemorative helmet trophy specially made for the Walter Lechner Memorial Race.

Daan Van Kuijk completed the overall podium 16.490s back while also taking the win in the Pro-Am class. Guven and Simmenauer were both competing in the Pro category.

Taking first place amongst the Am class runners was Maximilan Werndl in 10th overall, and Markus Sattler claimed the win amongst the Central Europe participants. 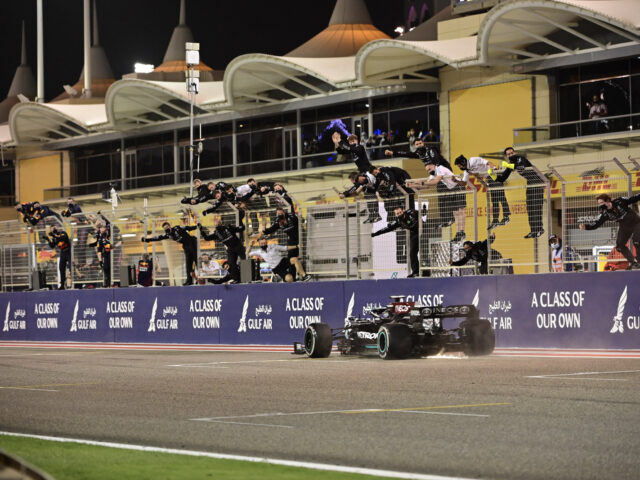 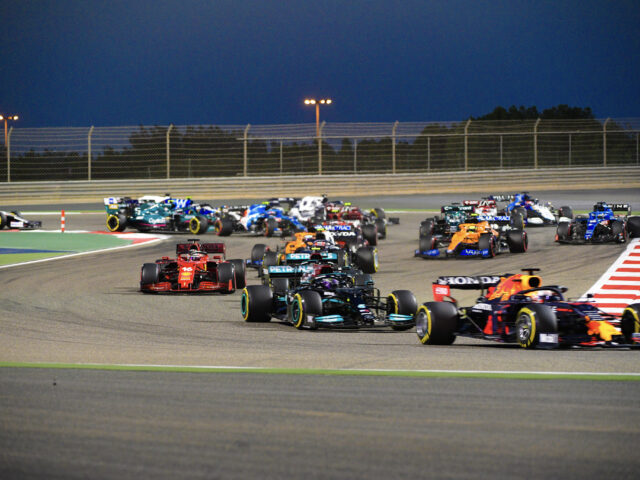 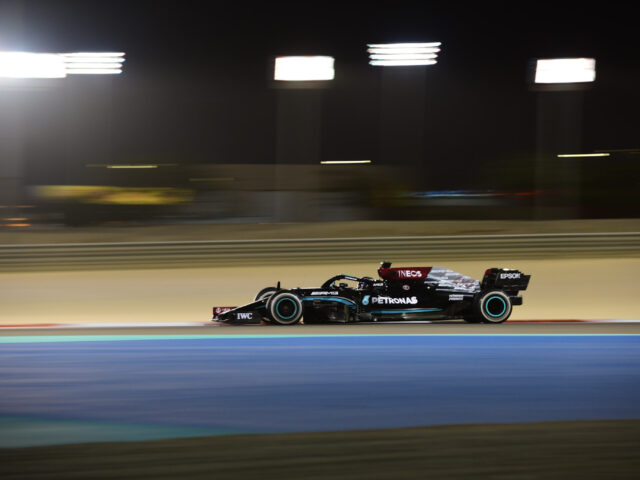 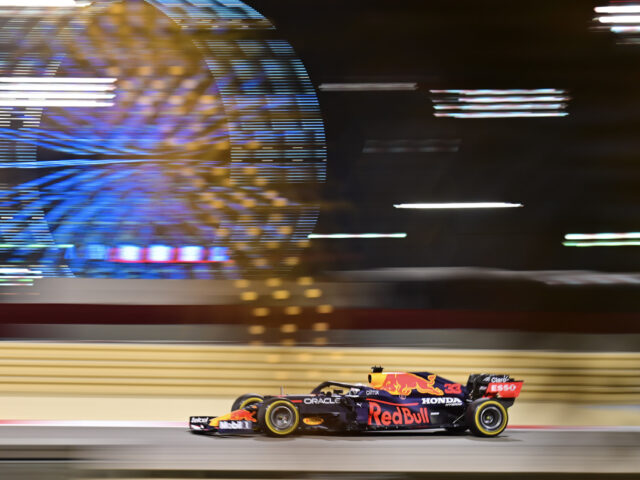 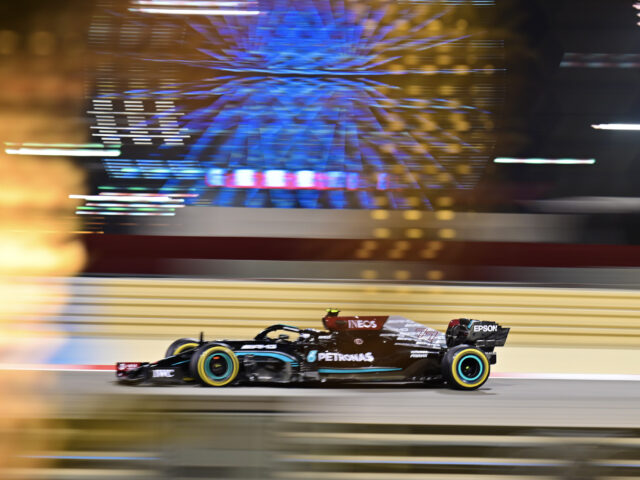 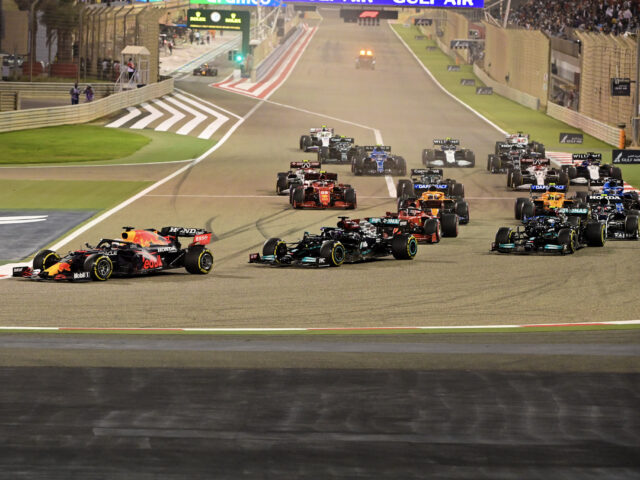 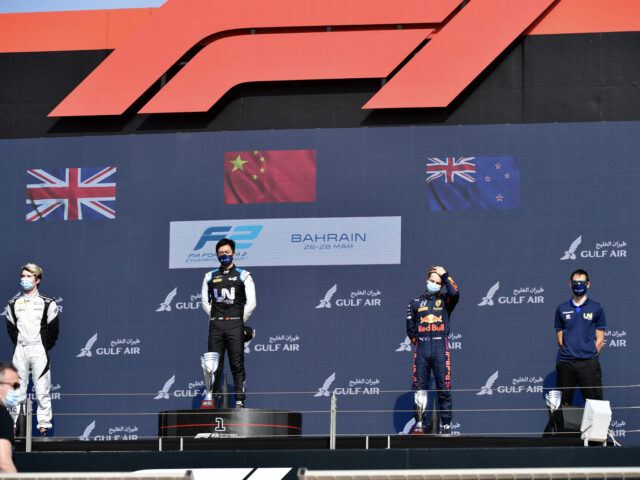 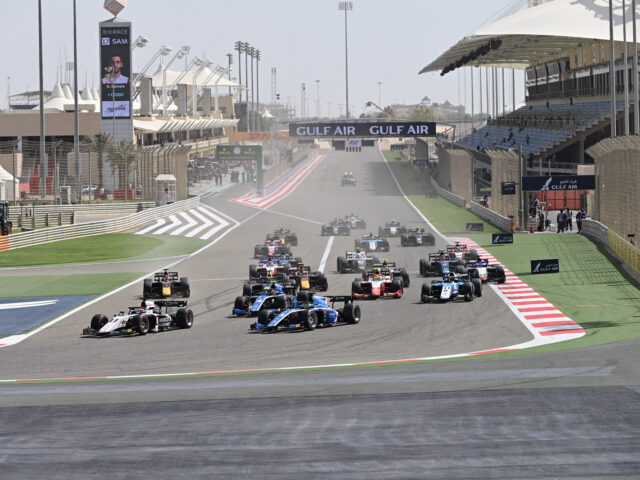 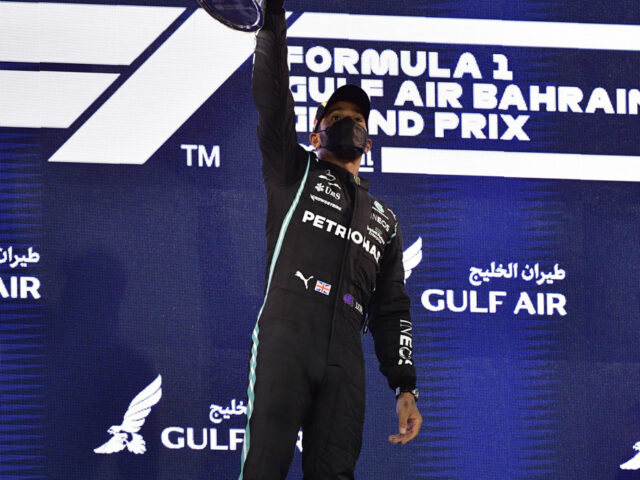 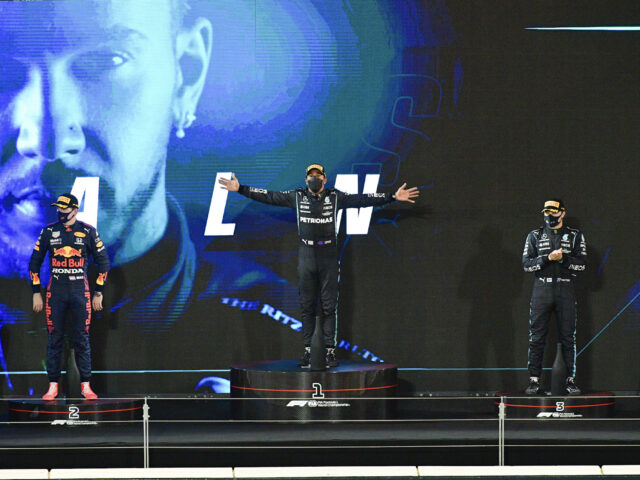 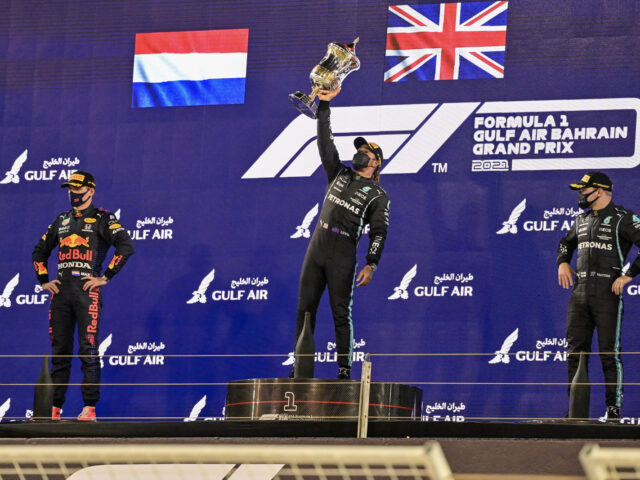 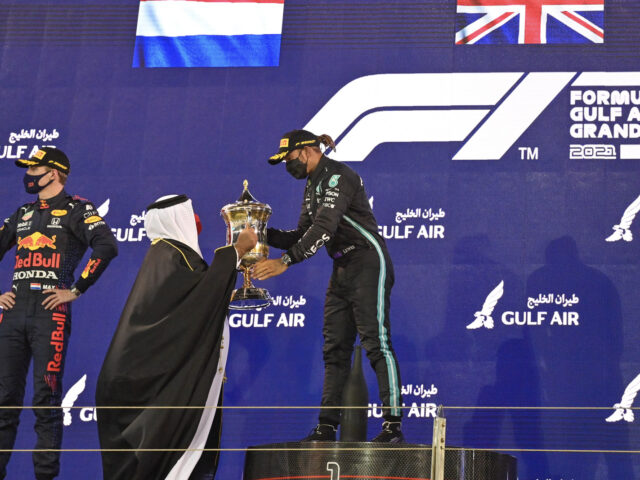 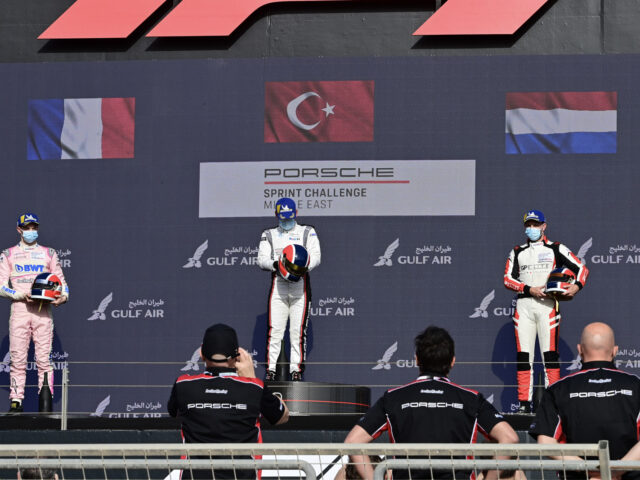