A piece of strategic genius and 100 poles for Hamilton: Review of the Spanish Grand Prix brought to you by Bahrain International Circuit

Some sporting greats would claim that they never really pay much attention to statistics. Lewis Hamilton clearly isn’t one of those, who was in jubilant spirits when claiming his 100th career pole at Barcelona this weekend. He described his emotions as ecstatic and being like his first. That reaction is not a massive surprise when you consider that in second place on the all-time pole sitters list is Michael Schumacher with 68 poles.

Celebrations will have been brief, however, as it was back to business on race day with less than 0.1 seconds splitting the top three in qualifying, with Verstappen joining him on the front row and Bottas in third. Hopes were high, yet again, for another close fight at the front. Many still believed going into the race that, despite what the timesheets have said so far this year, Verstappen still had the quicker car. Further, a combination of small mistakes from Verstappen and his team and Hamilton’s brilliance in race craft was the reason for the British driver sitting at the top of the championship standings.

On a circuit where overtaking is notoriously difficult, the start was always going to be critical to secure the all-important track position. Verstappen was marginally quicker off the line and put in a brave move on turn one to take the lead. The status quo remained in place until the first pit stop round. Most had expected a one stop (more on that later) with the medium tyre forecast to last around 40 laps, so Verstappen went in first on lap 25. Curiously, Hamilton didn’t immediately follow and with the Red Bull pit stop a little sluggish, many felt that Mercedes had missed an opportunity. With Hamilton pitting eventually on lap 29 and coming out five seconds behind Verstappen, the temptation could have been to turn your Sunday afternoon attentions elsewhere, assuming somewhat of a foregone conclusion.

Mercedes however, had other ideas. Hamilton pitted again on lap 43, much to the surprise of many. That meant that Hamilton had 22 laps to make up 22 seconds for the win, but crucially on much fresher tyres. The data suggested that he could reach his target on the last lap and then he had to overtake him, but this was a seven times world champion behind the wheel, and this was Mercedes. As it turned out, it was with over six laps remaining that this strategy call paid off and Hamilton went on to win easily.

It was quite a challenge to keep track on what was happening behind, with the focus so much on the front two. Bottas took the third podium place and at times looked like his pace could have challenged for more, but early track position cost him dear. Perez in the second Red Bull was fifth. What was evident in the midfield was clear progress at Ferrari, which, more often than not, looked quicker than McLaren over the weekend in the battle for the midfield lead. As a result, Leclerc was fourth and his teammate Carlos Sainz was seventh. Daniel Ricciard and Lando Norris sandwiched Sainz in 6th and 8th, with Ocon and Gasly taking the final points.

In reality, the classification list won’t really tell the story of this race, as it was all about one brave strategy call from Mercedes. Perhaps other teams would have just settled for a safe second place. However, Mercedes have shown through their dominance for almost a decade now that second best simply doesn’t work for them and they are happy to make the big and bold moves to deliver the silverware.

F1 takes a week off now before heading to the Principality of Monaco with all the heritage and history that the iconic street race brings. The Monaco GP couldn’t take place last year, so it will be more anticipated than ever. 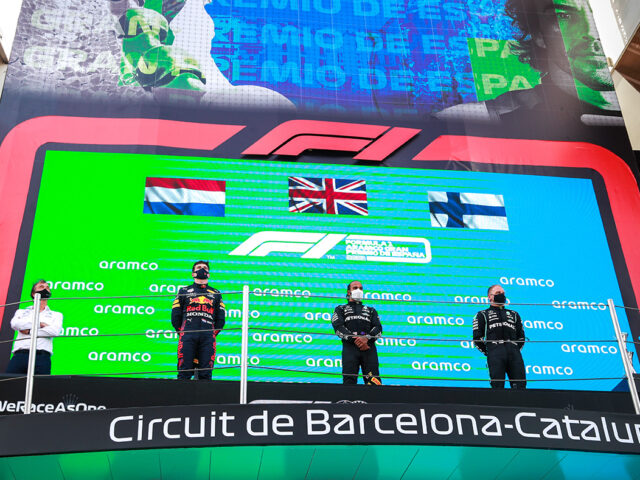 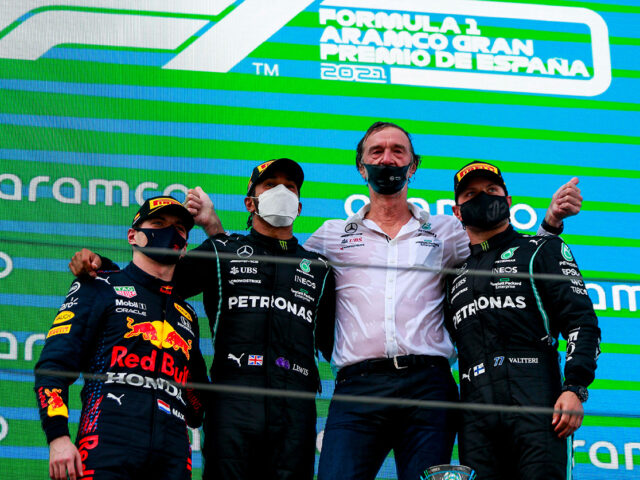 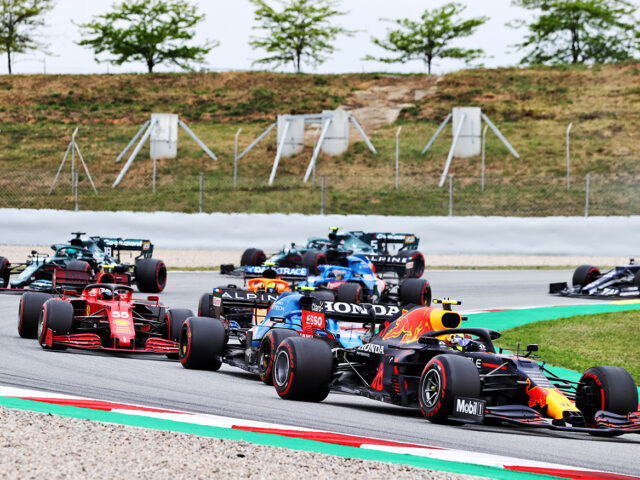 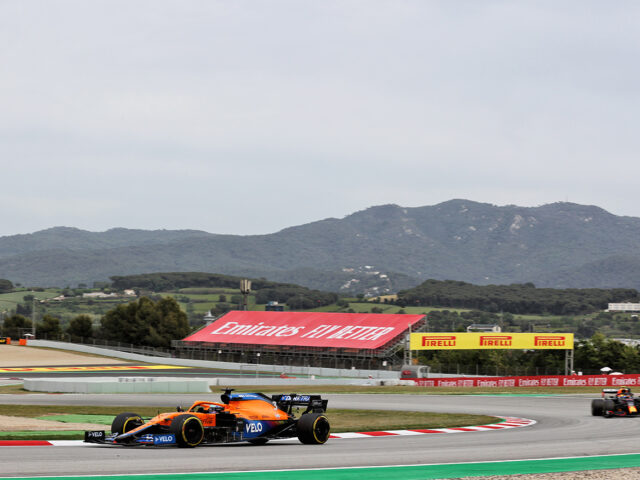 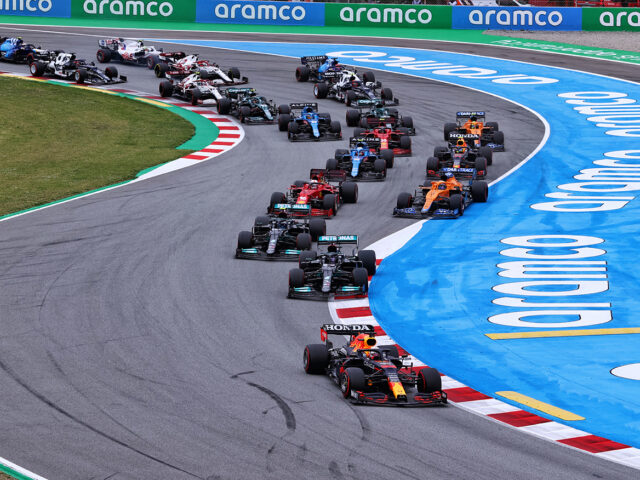 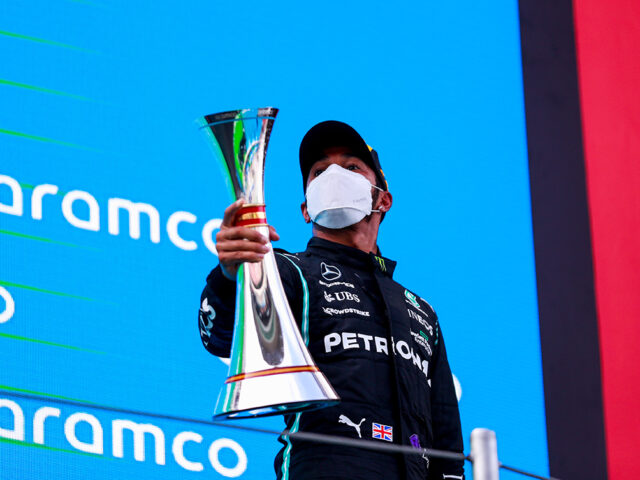