Until BAPCO 6 Hours of Bahrain

Red Bull runs rings around Mercedes at The Red Bull Ring: Analysis of a dominant performance at the Styrian Grand Prix, brought to you by Bahrain International Circuit

F1 fans will be all too aware of the politics between F1 teams. Unanimous agreement on any issue is rare and you tend to find that the teams under the most pressure tend to be talking the loudest when it comes to issues around car regulations of those higher up the grid. It would be fair to say that Mercedes have been stirring more than most in recent weeks, with Red Bull very much the target. A few weeks ago it was all about the Red Bull rear wing. This week, ahead of the Styrian Grand Prix in Austria, there were questions about the Honda engine’s performance. This year’s rules state that engine improvements can only focus on fixing reliability issues and some have questioned where Red Bull’s improved straight-line speed has come from, given performance upgrades to engines are banned. Red Bull were absolutely clear on the issue, in that they simply have a better aero setup.

In qualifying, Verstappen’s momentum continued as he dominated to take pole. Whilst he was only 0.2 seconds ahead of Hamilton, in percentage terms it was the biggest margin since the opening race of the season at BIC. Elsewhere, Bottas took a three-place grid penalty and started fifth, with Norris placed a hugely impressive third, continuing McLaren’s strong recent record at this circuit. Further down the grid, George Russell equaled his best ever qualifying, just a whisker outside the top ten which won’t do his bid for a Mercedes seat any harm whatsoever.

At the start, the front of the grid all got off pretty well, with Verstappen, Hamilton and Norris all solid off the line. The first, and for most the only, round of pit stops started around lap 25. That didn’t make much of a difference either to the order other than Perez lost out to Bottas due to an uncharacteristic slow stop. That was a place that Bottas would go on to make up later in the race.

With the podium of Verstappen, Hamilton and Bottas sewn up fairly early on, in what was a pretty uneventful race, Perez tried a number of tricks but could only manage fourth, Norris impressed in fifth and Ferrari had excellent race pace with Sainz and Leclerc in sixth and seventh, with Stroll, Alonso and Tsunoda making up the top ten.

In reality, this race was never in doubt for Verstappen. Forget tyre wear, pitstop tactics, the debate over engine enhancements, rear wings or anything else; Verstappen was simply faster. He controlled his pace at the front with masterful skill, with little fuss or pressure and simply delivered. It was dominant.

The statistics around this win are remarkable; Red Bull were a quarter of a second faster on the straights compared to Mercedes and this is the first time that Mercedes have gone four races without a win since 2014. Verstappen described his car as ‘on fire’ and ‘unbelievable’ as he crossed the line. At the same time Hamilton described his race as a great effort, an acknowledgement that there were no complaints. Taking out a late stop for Hamilton who was seeking a fastest lap bonus point (which he duly got), Verstappen was 15 seconds ahead of the Mercedes driver. It was emphatic as much as it was alarming for Mercedes. It was also important in showing that Red Bull has shown it can dominate on all kinds of track formats.

Last week, this column noted that the French GP could well have been a turning point in the championship. With an 18-point advantage in the drivers’ race, the Styrian Grand Prix could well be the race that demonstrates a real dominance for Red Bull. Further, with F1 due back next weekend on the same circuit, it’s difficult to see how Mercedes can find a way to narrow that gap.

Whilst there is some way to go in this championship, momentum means a lot. Hamilton said this week that he had already started negotiations for a new contract next year. One wonders if Verstappen’s performances continue in this manner, Hamilton will be extra keen to sign a deal to give him another chance to reach the magic eight world championships in 2022. 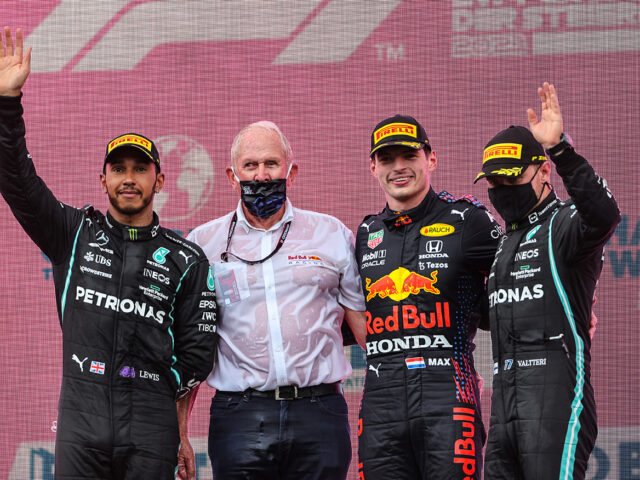 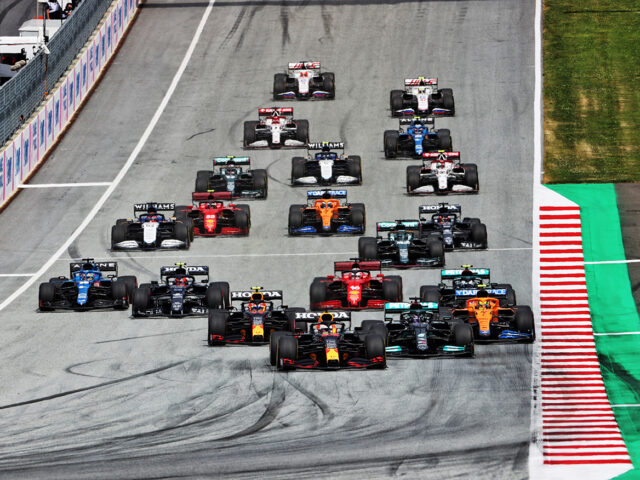 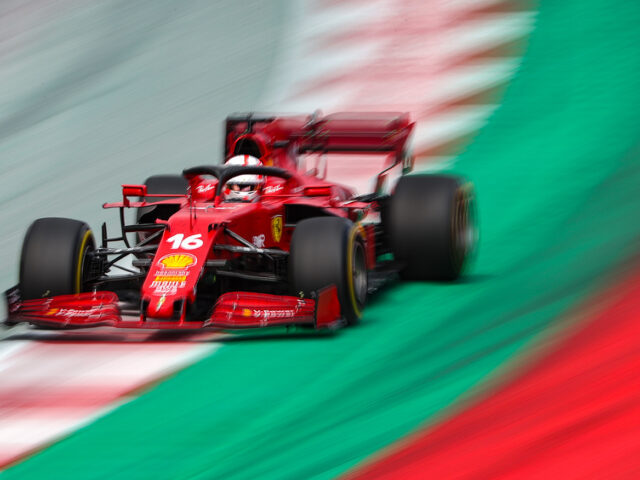 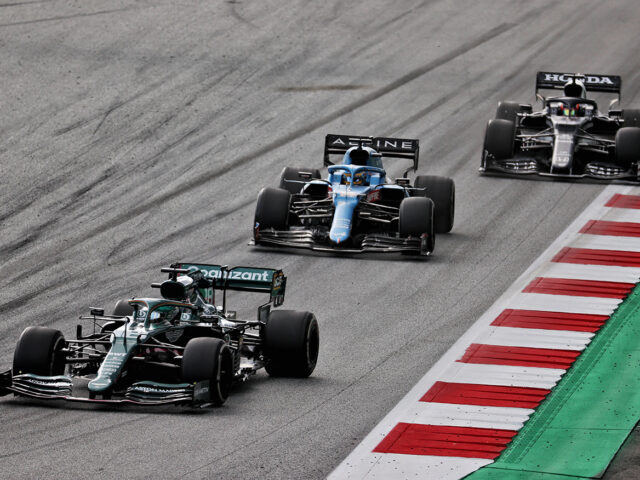 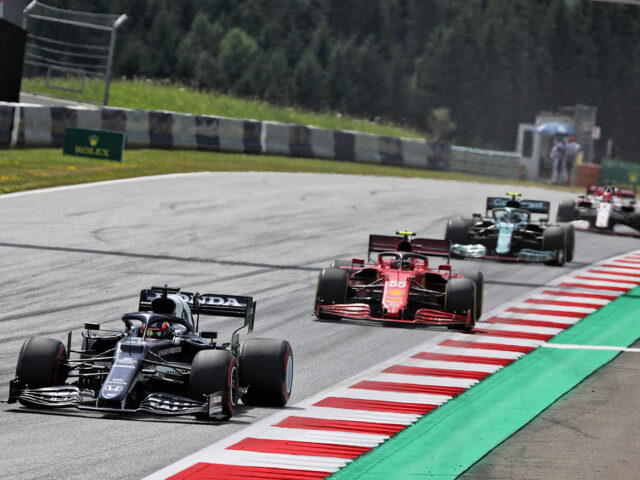 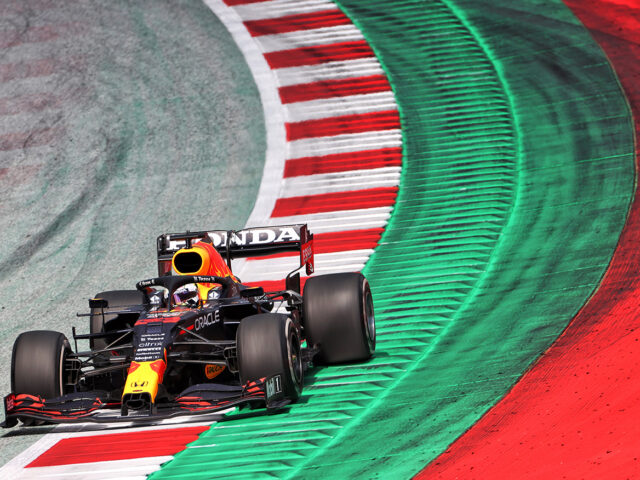 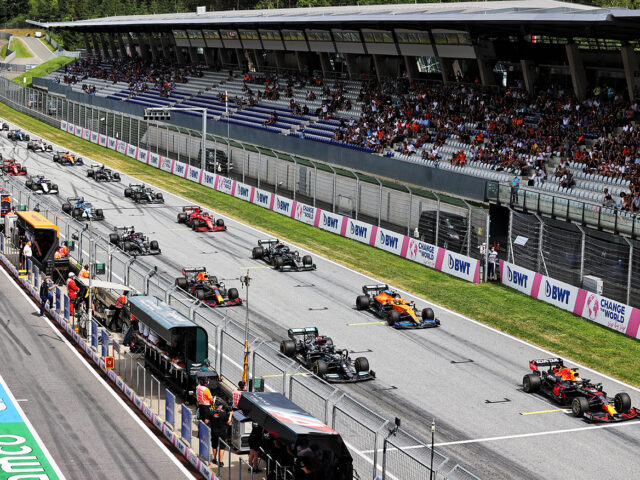