Taking it to the Max

Taking it to the Max: Analysis of a supreme Verstappen performance in Monaco, brought to you by Bahrain International Circuit

Statistically, there is a 90% chance of a safety car in Monaco. There wasn’t one. Statistically, it would be impossible to imagine any race, let alone Monaco, without a single yellow flag. There wasn’t one. Overtakes? None. Yet despite all of that, the Monaco Grand Prix was gripping. It was even nerve-racking at times, resulting in a podium reflecting the very best of F1’s young talent, none of whom had ever finished in the top three in Monaco.

To understand how we got there, we need to go back to qualifying on Saturday to see where it went right (and indeed wrong) for some. It’s fairly unusual to have four different constructors in the top five places in qualifying, even more so to have Ferrari on pole, based on recent form. It’s equally rare that the pole sitter doesn’t even make it to the start of the race, but that is exactly what happened in the lead up to lights out.

Ferrari had been strong all weekend and the car is clearly suited to the slow meandering roads through the Principality, where they don’t get penalized by slower straight-line speeds. So perhaps there should have been no surprise when Leclerc stuck his car on pole. Unfortunately for him, on the very last lap of qualifying he glanced a barrier and crashed. Ferrari were not keen to do any work that would result in a grid penalty, taking the gamble that all would be well with the car on Sunday. On reflection, they probably should have restricted their gambling to the famous Monaco casino, as his car didn’t even make it past the warmup lap.

With track position absolutely critical, Verstappen would have been licking his lips, effectively in pole. Further, with Hamilton struggling back in 6th, he would have been confident that this weekend would change the trajectory of the championship. Whilst a little slow off the mark at the start, Verstappen did manage to block an attempt from Bottas to get past him, who had started effectively second. Indeed, the top six, including Hamilton, took the first 30 laps in somewhat of a procession, with Bottas, Sainz and Norris all in the mixer.

It was at the first, and only, set of pitstops where the action really began to unfold, as it started to go horribly wrong for Mercedes. Bottas’ crew couldn’t get one of his wheel nuts off, which dramatically ended his race, whilst Hamilton’s weekend got worse as he lost place to Vettel and Perez, leaving him running in 7th. As a result, Sainz was well positioned in second with Norris third, followed by Vettel, Gasley and Hamilton. In fact, there were seven constructors in the top eight. That would be a rare find at other race circuits.

For the remainder of the race, the status quo more or less remained. Verstappen not only took his first victory at Monaco, it was his first podium and he now leads the drivers’ championship for the first time in his career. Sainz in the Ferrari took a very impressible second, with his former team mate Lando Norris in third, as the Brit continues to impress in a very competitive McLaren. Perez fought back to a respectable fourth and Vettel completed the top five, in an ever-improving Aston Martin.

Whilst some may criticize Monaco as a venue for a lack of overtaking and processional racing (Lewis Hamilton did exactly that a couple of days ago), perhaps it’s missing the point. The challenge of such a tight circuit, with cars always millimeters away from an early exit, is what makes it so exciting, but it’s also the very reason why you can’t overtake. By comparison, we are fortunate in Bahrain in that our races tend to have amongst the highest number of overtakes of any GP, not least at the famous Schumacher Corner. But it’s a very different driving style with our large run-off areas. It’s exactly that contrast throughout the season, though, that gives the variety of a true test of driver and car. There can be no greater challenge for precision driving and concentration than 78 laps of Monaco.

F1 returns in two weeks to Baku for another street race, but with very different characteristics to this weekend. Verstappen, however, will be hoping for much of the same. 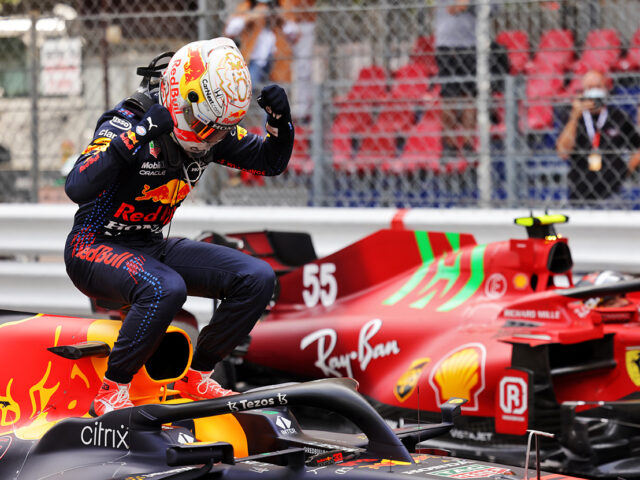 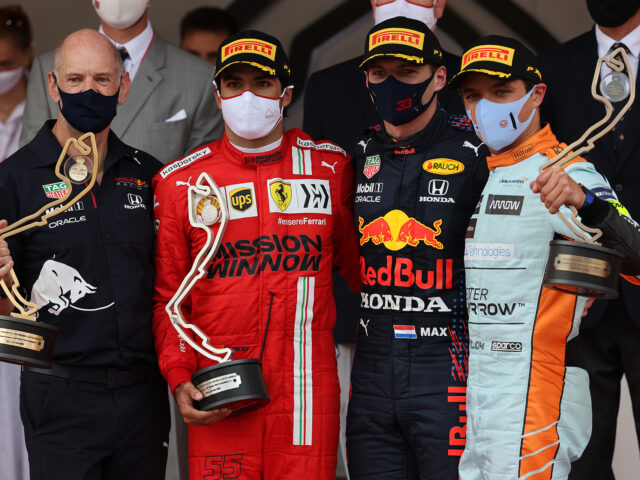 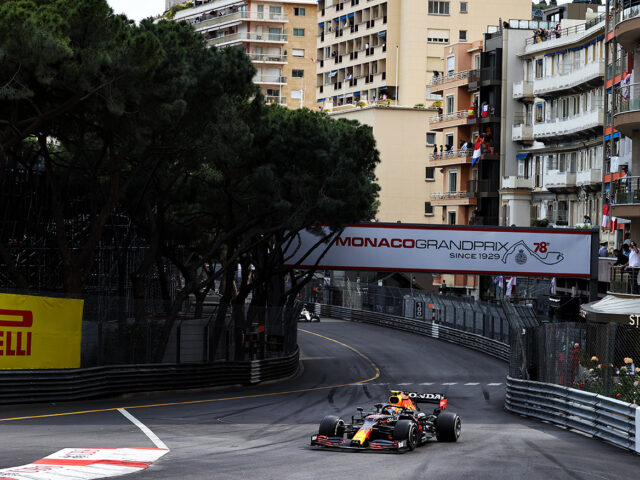 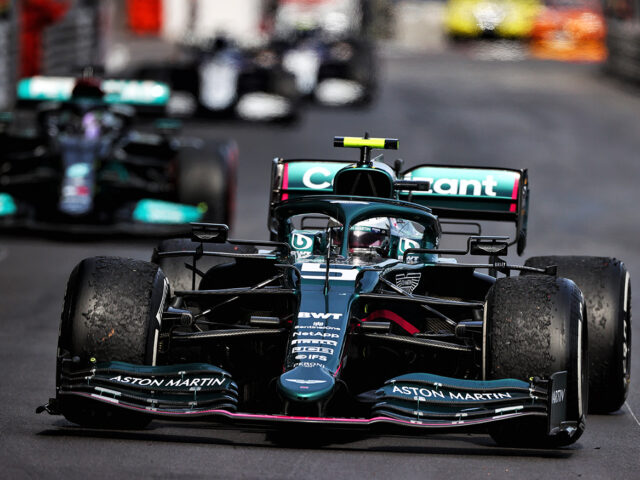 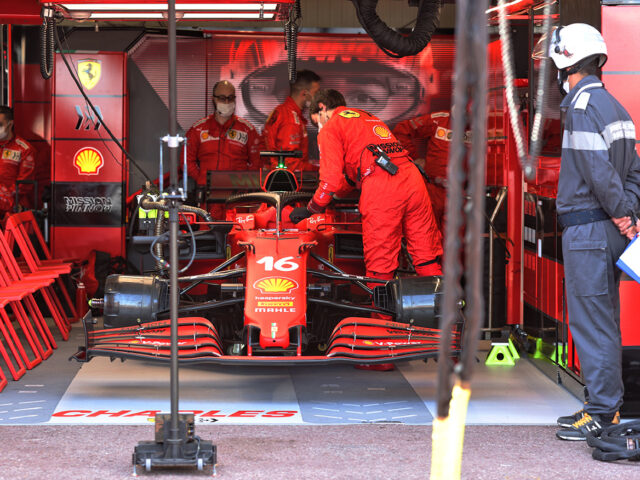