Too close to call in the F1 Championship battle?

Too close to call in the F1 Championship battle? A dangerous game of predicting the future, brought to you by Bahrain International Circuit

It’s hard to remember an F1 season with quite the same tension and drama of 2021 and this weekend was no exception. We had another barnstorming race, as it was Austin’s turn to revel in the magic of this great sport. So far this seasons we have had battles in the wet, races where tyre management have won the day, damage limitation efforts, a dramatic collision of the top two in Silverstone, sudden tyre failures in Baku and of course our very own duel in the desert.

Austin was all about strategy and timing of pit stops, with a two stop race seen to be the best plan, which is pretty unusual as the default position in F1 these days. Perhaps having learned from more defensive and reactive strategies which had let them down earlier in the season, Red Bull went bold and went early with their stops and ultimately won the day by a tiny margin of just half a second. What is absolutely clear, is that when it comes to performance, there is almost nothing in it between Verstappen and Hamilton and trying to predict which may dominate amongst these small margins is almost impossible. The ebb and flow of this championship has seen the lead change five times between these two great racers and with just five rounds to go there are just 12 points in it.

So, surely no one would be silly enough to predict the final outcome for the season, would they? Well, it’s worth a try as there is one element of racing where a bit of history and delving into the technical side may help. Making the reasonable assumption that both cars will remain pretty equal over the rest of the season, the obvious variable are the remaining circuits on the calendar. The characteristics of each will naturally slightly favour one car or the other and we also have a bit of history to help. Put simply, long fast straights suit Mercedes and downforce dependent circuits (such as those with sweeping corners) better suit the Red Bull. So what could that mean for the rest of the season? Here is what we think:

On paper, especially with a 12-point lead going into the final five races, you could conclude that it is advantage Verstappen. We give a very strong caveat to that, however. Just one tiny mistake can cause a 25-point swing and remember that Verstappen has never won the world championship. Hamilton has won seven. Don’t underestimate the importance of experience and calmness under pressure and so, for that reason, you can make your own mid up.

Talking about World Championships, we have the best of World Endurance racing coming to BIC this week for a unique double header over the next two weekends. The fight for the FIA World Endurance Championship is very much on for these last two races of the season. We’ve also got loads of off track action, including international music acts and a huge array of kids entertainment. Tickets are available at Bahraingp.com now. 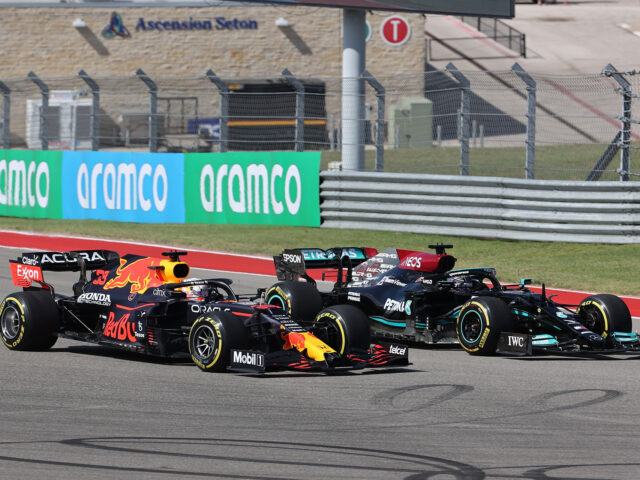 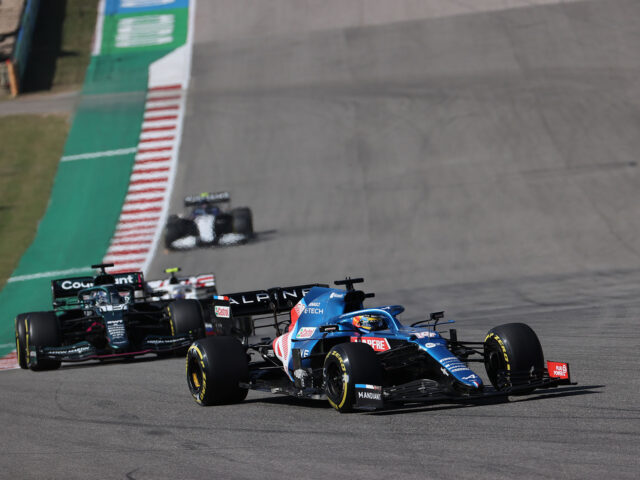 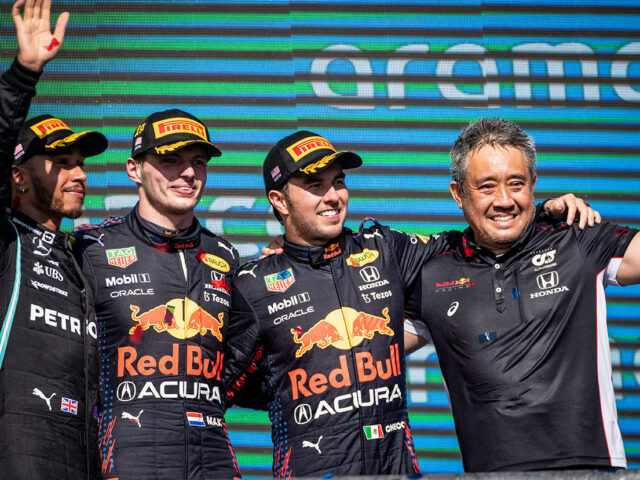 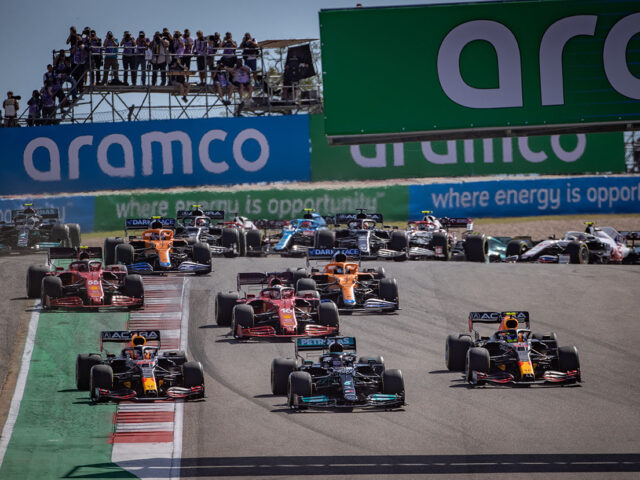