Toyota Gazoo Racing wrapped up the 2021 FIA World Endurance Championship (WEC) season with yet another stunning one-two tonight in a thrilling Bapco 8 Hours of Bahrain at Bahrain International Circuit (BIC) in Sakhir.

The meeting marked the sixth and final round of this WEC campaign and it was the second event in the series’ first-ever double-header.

It was also the second consecutive weekend that both of Toyota’s GR010 Hybrid Hypercars claimed the top two places in the final overall classification. This time, however, it was the #8 crew of Sebastien Buemi-Kazuki Nakajima-Brendon Hartley to triumph, following in the footsteps of their teammates Kamui Kobayashi-Mike Conway-Jose Maria Lopez who steered their #7 car to the win in last week’s Bapco 6 Hours of Bahrain.

A gap of one minute 14.320 seconds separated the pair as they both completed a total of 247 laps in tonight’s gruelling eight-hour endurance spectacle.

With the result, Buemi-Nakajima-Hartley claimed their third race win of the season, but it wasn’t enough to clinch them the Hypercar World Endurance Drivers Championship.

That honour was claimed by Kobayashi-Conway-Lopez, who earned enough points with their runner-up finish to secure the title. It was their second successive crown as a crew. Toyota Gazoo Racing had already sealed the Hypercar World Endurance Championship last week, making for a superb title double in 2021.

Finishing third overall in the race, as well as in the Hypercar category, were Alpine Elf Matmut’s Andre Negrao-Nicolas Lapierre-Matthieu Vaxiviere in their #36 Alpine A480-Gibson. After leading briefly following the race start, they dropped out of the top 10 with a gear issue in the first hour, but were able to gradually fight their way back and claim their place behind the leading Toyota Hypercars. They completed 241 laps.

AF Corse were also triumphant in the LMGTE Am class. They claimed first place with their #83 crew of Nicklas Nieklsen-Francois Perrodo-Alessio Rovera with 230 laps driving their 488 GTE Evo.

With tonight’s race results, the series’ 2021 champions were crowned at BIC. The title winners include:

Despite being the end of the season, the WEC action continues for one more day on Sunday (November 7) at BIC.

The annual Rookie Test will be held with an impressive entry list that includes 19 drivers from the World Rally Championship, Formula 3, Formula 4, the International Motor Sports Association, Indy Lights, GT Racing, and the women’s motorsport championship the W Series.

There will be two sessions taking place, first in the morning between 10am and 12noon, and then in the afternoon from 1pm to 4pm. 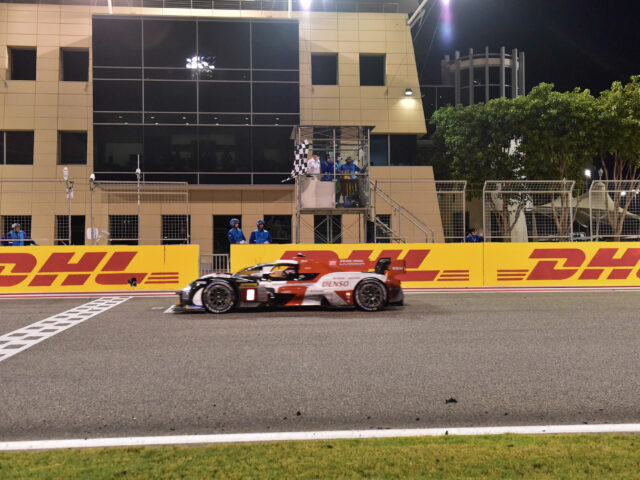 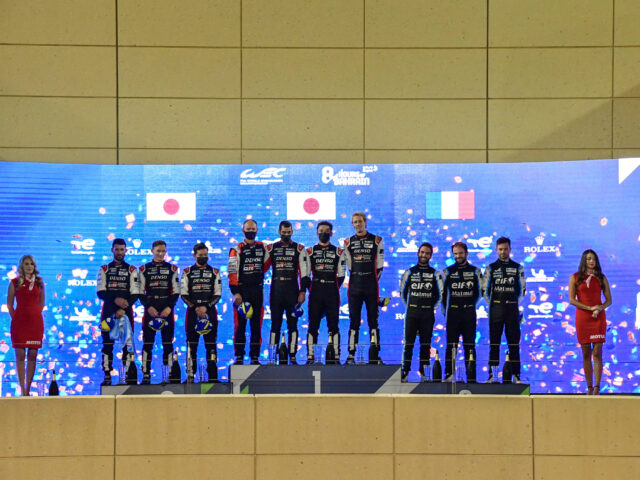 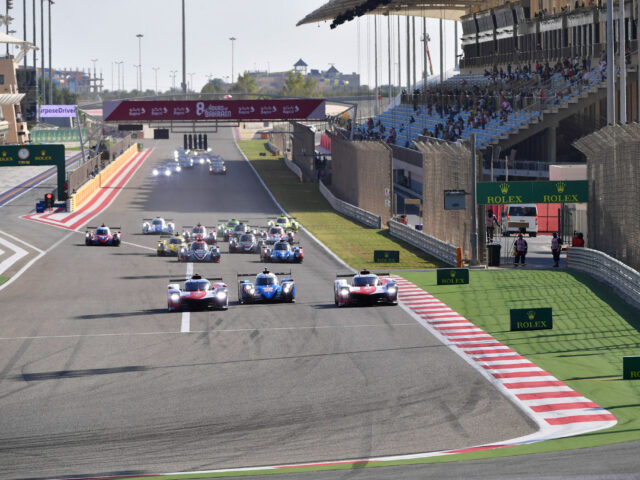