Verstappen piles on the pressure in Provence

Verstappen piles on the pressure in Provence: Analysis of a Red Bull win amid disaster for Ferrari at the French Grand Prix, brought to you by Bahrain International Circuit

After Charles Leclerc’s win last time out in Austria, there was a sense that Ferrari would need to continue that momentum for the European summer to stand a reasonable chance of being in the mixer for the 2022 title at the end of the year. The French Grand Prix in the Provence countryside was the penultimate race before the traditional August break and with the weather set fair and a massive crowd in place, the stage was set for another F1 summer festival of action.

Qualifying yet again showed that the weekend would be another Red Bull vs Ferrari fight upfront. However, with some of the midfield teams bringing some major upgrades for the weekend, there was plenty of uncertainty further down the grid. It was Leclerc who led the way taking pole, mainly thanks to the support of his teammate. Carlos Sainz had to serve a grid penalty for going over his allocation of engine parts, and so was able to use his qualifying session to give Leclerc a tow for the majority of the all-important Q3 lap. Verstappen and Perez in the Red Bulls fell close behind, followed by the trio of Brits, in Hamilton, Norris and Russell. Judging from the Mercedes reaction after qualifying, they had been expecting to be closer to the front with Hamilton suggesting that they had hoped to have been within three tenths of a second. The reality was that they were a full one second behind the pace. There was brighter news for McLaren who had brought a number of car upgrades to the race, including notably a new sidepod structure. Norris in fifth for qualifying would have given them some confidence for the race itself.

As far as strategy was concerned, on paper it looked like a one stop, but the current unusually hot European weather brought track temperatures close to 60 degrees, so would be harder on the tyres
in terms of degradation. The other consideration was the length of time needed for a pit stop – something just over 30 seconds – which is far higher than most circuits. For that reason, most teams settled for the one stop.

The frontrunners all got off to reasonable starts, with Leclerc managing to resist pressure from Verstappen just behind in the opening laps. Whilst Red Bull had clear straight-line speed advantage (and the help of DRS), it wasn’t enough round the medium and fast corner characteristics at Le Castellet. The omens were also good for Leclerc, with all of the races held at Paul Ricard since its return to F1 in 2018 won by the pole sitter.

All eyes were on the first pit stops and it was Red Bull which went first with Verstappen on lap 16. Whilst Leclerc was expected to take his stop fairly soon after that, disaster struck as what seemed like a lapse in concentration from the Ferrari driver on lap 18, putting him into a spin and a meeting with the tyre barrier. His race was over. After such a promising weekend in Austria, this felt like a major blow to their championship hopes, as from then on Verstappen was able to cruise to an easy victory.

To make matters worse, Sainz spent much of the race clawing has way from the back of the field all the way to an impressive third place, only to be called in for a late pit stop, for reasons that were clear to no one, let alone Sainz himself. That decision cost the Spaniard two places, as he would go on to finish fifth.

Elsewhere, Lewis Hamilton in his 300th race, achieved an impressive second place, with a car which looked at times able to match the pace of the Red Bulls. George Russell continued his excellent form, finishing third, after he caught Perez napping on a virtual safety car restart and delivering an impressive overtake. After Perez and Sainz, Alonso drove a consistent race for sixth, with Norris close behind in seventh.

However, this weekend will be remembered for yet more failures for Ferrari and thus more missed opportunities. It was not that long ago when Leclerc was 46 points ahead of Verstappen. Since then,
a pair of engine failures, two fundamental strategy errors and now a driver error from Leclerc has gifted a 63-point lead to the current world champion. For further context, Mercedes have now matched the number of podiums compared to Ferrari this season, despite a clear gap been the two in terms of performance. The inquest into this weekend for Ferrari, one suspects, will be long and difficult. It will come as a particular frustration for the Tifosi as the team have done the hard bit. After years in the wilderness they have created a car that is a genuine title contender. They just need to turn that potential into more consistent points.

F1 is back this weekend in Hungary for the final race before the summer break and you would think that break can’t come soon enough to enable Ferrari to regroup and get their title battle back on track. 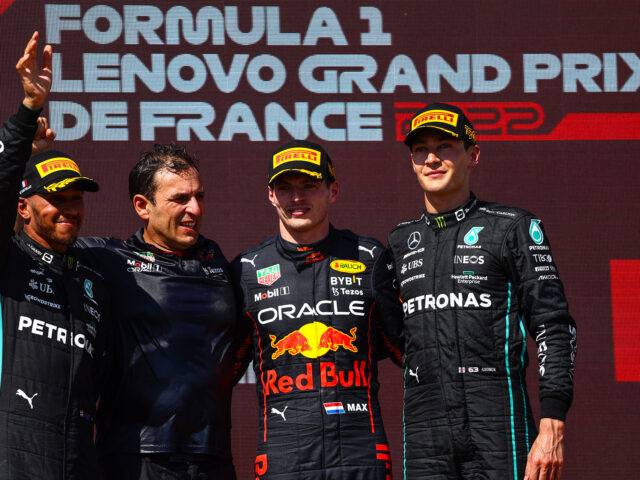 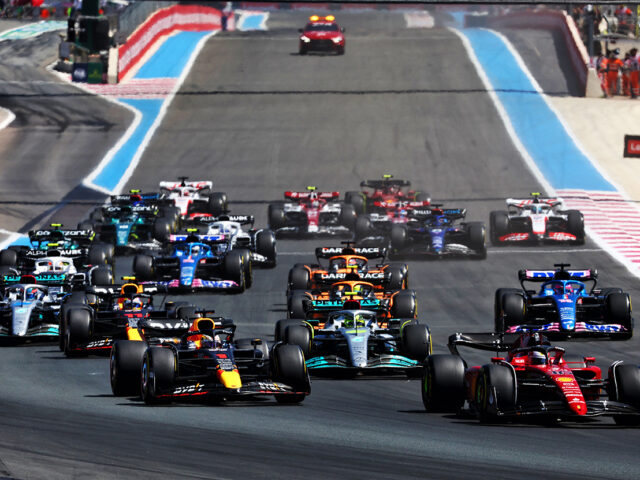 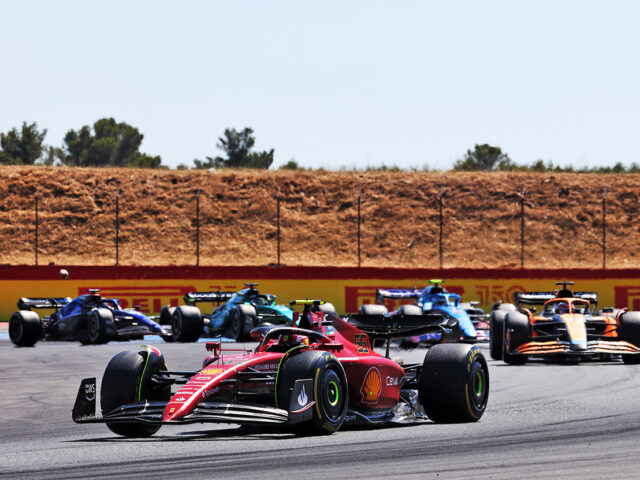 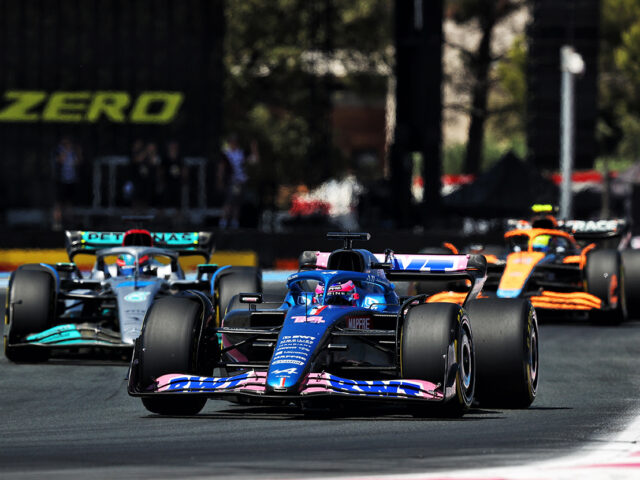 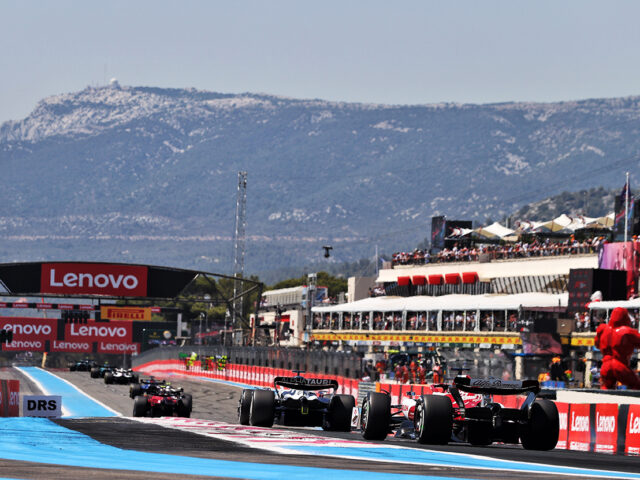 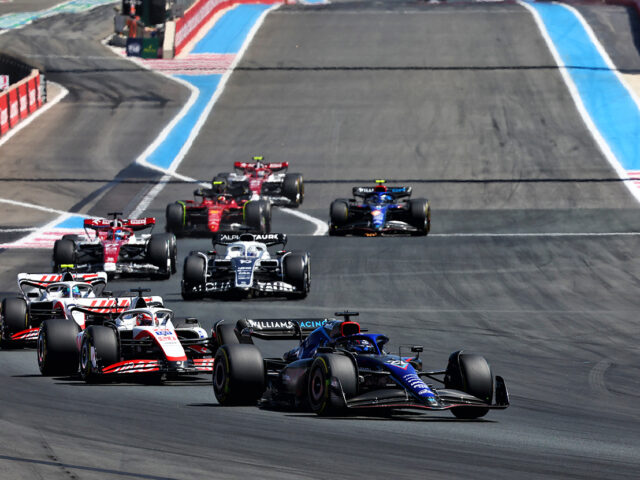 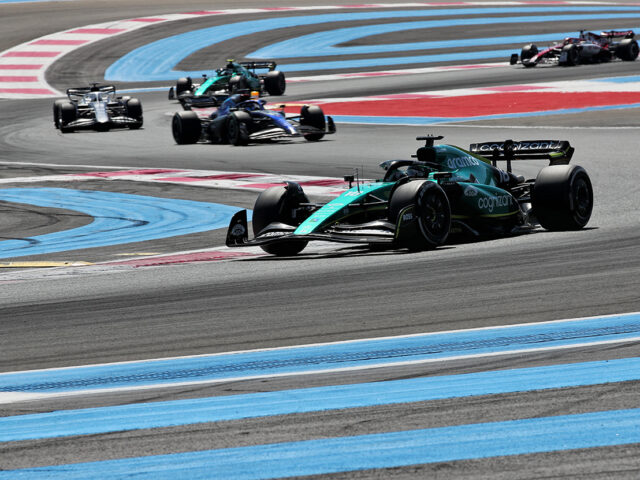