Weather rains on F1’s parade in Belgium: Analysis of a wet and almost non-existent Belgian Grand Prix brought to you by Bahrain International Circuit

Some of the most memorable races and driver performances in F1 history have come about from wet weather racing. Jenson Button in Canada 2011 would deserve a whole column to itself (and also happens to be a personal favorite for a few of the team here at BIC). Michael Schumacher, Ayrton Senna, Jim Clarke, Jackie Stewart have all delivered incredible and memorable races in the wet and many believe that it is the ultimate test of driver ability. When F1 returned after the summer break, it was greeted by a deluge of rain for qualifying on Saturday, meaning the drivers had to be on the ball from the moment they jumped into their V6 turbos. Who would step up to this ultimate test of ability?

When it came to qualifying, the answer was dramatic and, on the face of it, surprising. On reflection, though, perhaps we simply ended up with a list of what many believe to be the most talented drivers in the current crop of F1. How else could one justify the fact that George Russell, driving a car that has been at the back of the grid for several seasons, manage to plonk his car on the front row? Yep, you read that correct. Driving the lap of his life in a car which still retains a major performance disadvantage, the young British driver once again showed quite how good he is. Very much not coincidentally, the column inches over the summer break had all be about whether he is set to take Bottas’ seat at Mercedes next year. Toto Wolf says he has already made his decision. We think we know where that story is going, but let’s await official confirmation in the coming weeks.

Elsewhere, Max Verstappen qualified on pole, with Hamilton third. Whilst not surprising, it’s amazing how much of a leveler the rain can be for these cars and these two greats of F1 delivered under these difficult conditions. Further back, Lando Norris could easily have been right up there, having topped the times in Q1 and Q2, but an early spin in Q3 put an end to that. Again, he showed his amazing level of talent. Daniel Ricciardo stepped up in his teammate’s absence qualifying fourth, his best ever in a McLaren, with Sebastian Vettel in fifth.

Sunday, unfortunately for everyone in the sport, was a rather different story. It rained. A lot. The deluge was more that even the most seasoned F1 watcher had ever seen on a race day. They tried to get out under the safety car after a delayed start but swiftly gave up. There followed a mammoth three-hour delay in the hope of conditions improving. Remarkably, the capacity crowd stay for the duration, reflecting the passion for the sport in this part of the world. Many of the drivers stood around not quite knowing what to do. Lando Norris had a nap. Some of the marshals played a game of Pétanque and Alan Van De Merwe (who you may remember as one of the heroes of the 2020 Bahrain GP) drove some exploratory laps in the safety car. But the rain was relentless.

After three hours of racing, the cars did make a brief appearance on track to test conditions, this time under what was counted as race conditions. However, just over two laps later the red flags appeared again and the race was called off. Crucially, however, because more than two laps had been completed, the race classification was valid, offering half championship points. In effect, that meant that the qualifying order dictated the final points. It therefore gave Max Verstappen victory, but perhaps more notably a first ever podium for George Russell, in the most unusual of circumstances.

It was a difficult day all round and you should spare a thought for the commentators as well. F1 TV (which carries the Sky race commentary) had David Croft and Martin Brundle filling in for well over three hours, which is a fairly remarkable feat, when your subject matter is reduced to obscure technical regulations and the local climate. Race director Michael Massi also deserves huge credit for what is a challenging role at the best of times. It’s a job which is entirely focused on ensuring safe racing, but also with an awareness of seeking to keep fans and the sport happy within that context. It’s a tough balance, but safely will always be the driving factor, and so that was the case in what amounted to the shortest race in F1 history.

F1 is straight back to business next week for the Dutch Grand Prix, to be held for the first time since 1985. In its absence, Spa was always considered Max Verstappen’s ‘home’ Grand Prix, so you can only imagine the scenes for his first time in front of his new home crowd. This will not be one to miss. 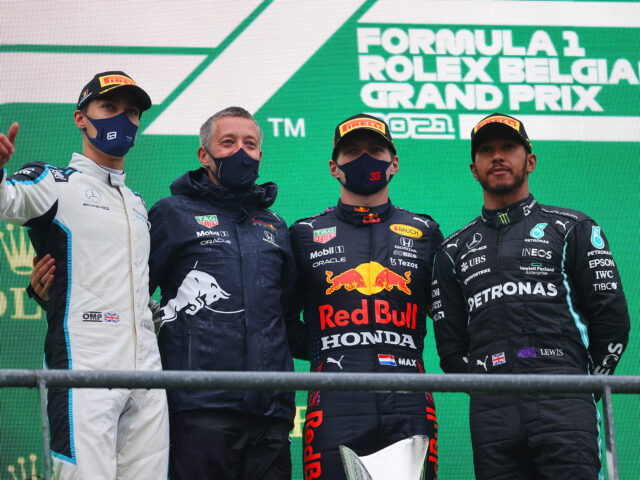 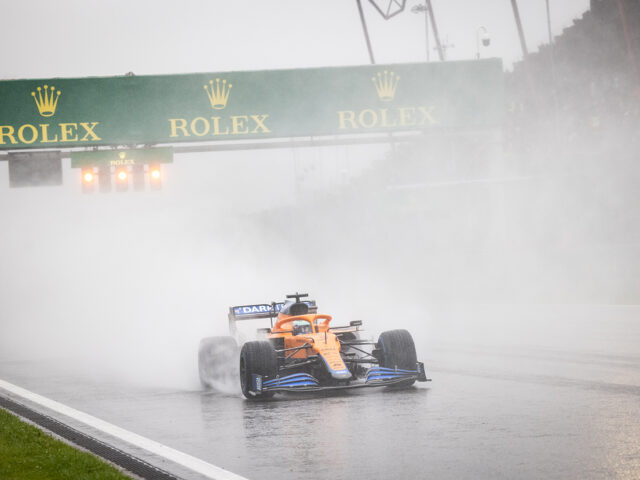 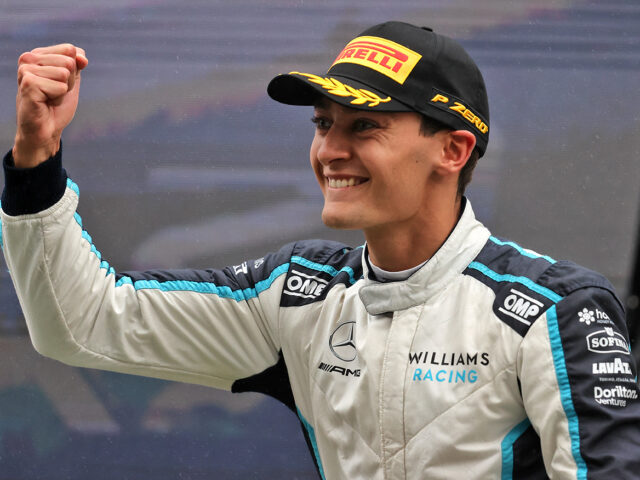 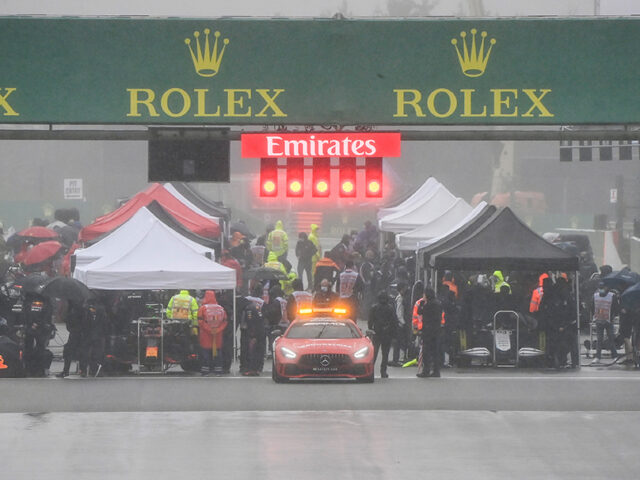 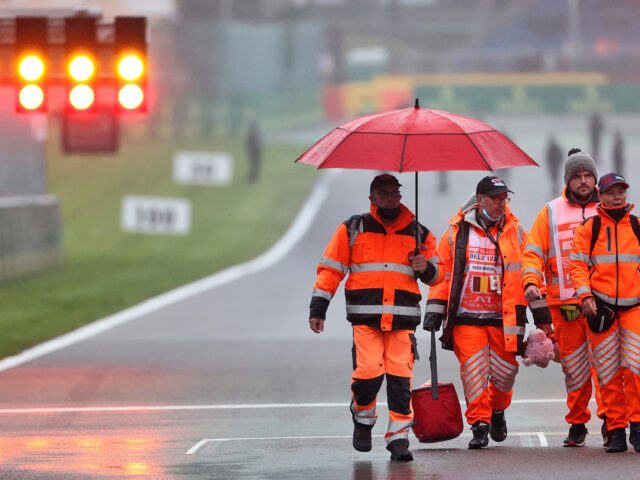 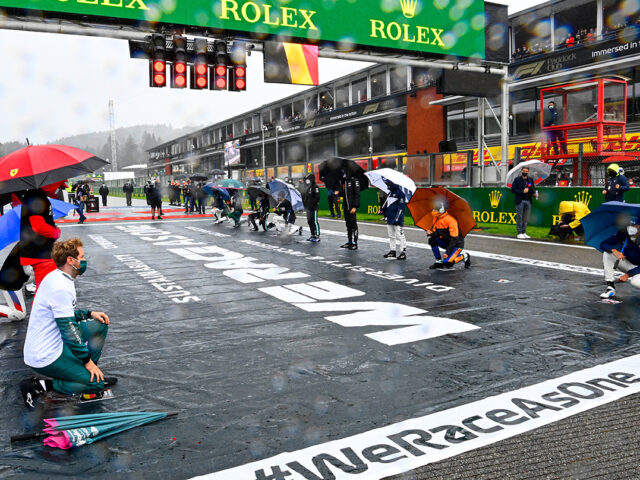