A defining moment for the Championship?

A defining moment for the Championship? Analysis of the Mexican Grand Prix, brought to you by Bahrain International Circuit

There is an old saying about racing drivers that if you see a gap and don’t go for it, you aren’t really a racer. Max Verstappen is many things, but demonstrated in one brief moment in Mexico that he is the epitome of a racer. If he goes on to win this year’s championship, which has just become that much more likely after Sunday’s result, that moment, the start of the race in Mexico, could just be seen as one of the defining points that enabled him to achieve that.

The context of the start was that Red Bull were expected to have the advantage at a circuit better suited to higher downforce cars. Qualifying turned out to be a bit misleading as a few small errors from Red Bull pretty much gave Mercedes the front row on a silver platter. That left Verstappen in third with Perez fourth. All four got off to a similar start when the lights went out, but a slip stream for Verstappen left the top three cars side by side going into turn one. At this stage, quick decisions need to be made. Both teams would have prepared detailed scenarios of where to position cars, where to brake and how to react in a vast range of situations. Do you gamble and try and brake later, but risk going wide and end up in the barrier? Or opt for a safe approach and hope others run wide, lock up, or even save a move to later in the race? The answer lies in the fundamental character of Max Verstappen. He is fiercely competitive and most certainly a racer. He braked considerably later than the Mercedes cars, swung round the outside of the corner and exited the corner in the lead. What was even more remarkable was the fact that it didn’t even look like a risky move. He didn’t even get close to touching another car. There was something about it that just looked so smooth, elegant and natural. In the context of how important it turned out to be in terms of championship, it’s a piece of brilliance under a remarkably calm head, from a driver who until the start of this season had never led any open wheel series championship.

The rest of the race was something of a formality, as track position enabled Verstappen to show a level of performance that Mercedes couldn’t get close to. There were some battles further behind, notably a scrap between Ricciardo and Bottas which lasted the whole race. The other highlight was Perez performing at his home race in front of 140,000 fans. He actually led for one lap during the pit stop window and the noise of the crowd in that moment was quite something. He also managed to hold out to take third place in the race, becoming the first Mexican ever on the podium at a home race. The celebrations were quite something.

So, where does this leave us in the championship? Verstappen is now 19 points ahead of Hamilton, with just four races remaining. Clearly there are endless mathematical possibilities, not least the bonus point for fastest lap, but in simple terms Hamilton needs to beat Verstappen in all the remaining races (assuming they come first and second). Any failure to win by the current world Champion would mean even beating Verstappen in every other race may not be enough.

Following the race, Hamilton’s message was quite simple. Red Bull were quicker. Whilst Mercedes may well be closer to the pace at the next race in Brazil, time is not in their favour. That first corner bravery from Verstappen could well be that moment which defines the season. On the other hand, just one DNF changes all of that. That’s why this unpredictable sport is so compelling. 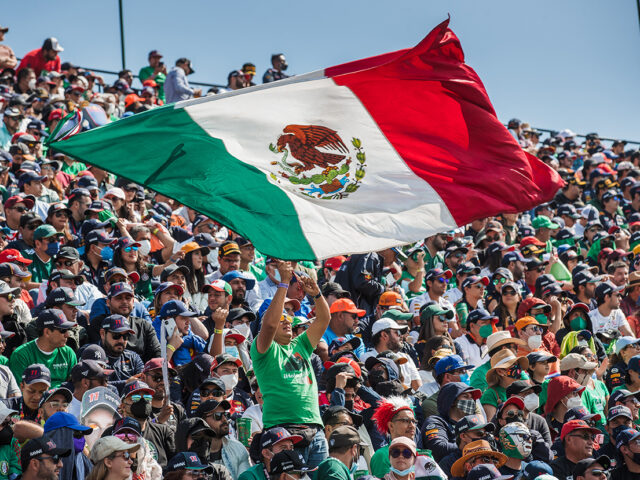 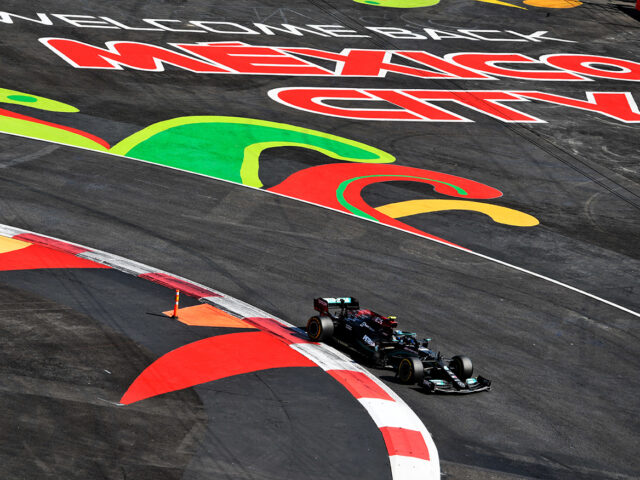 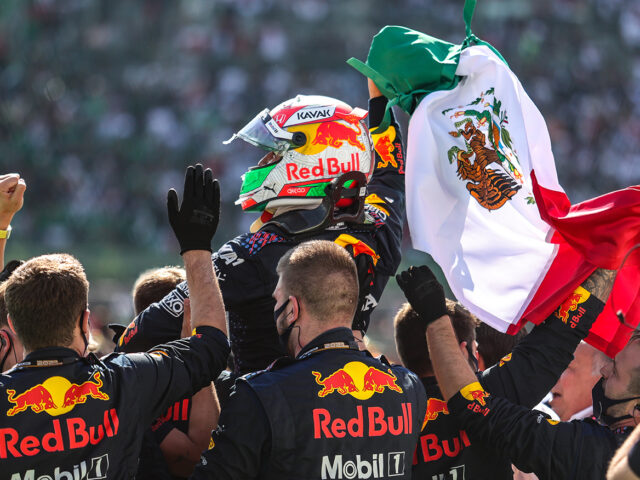 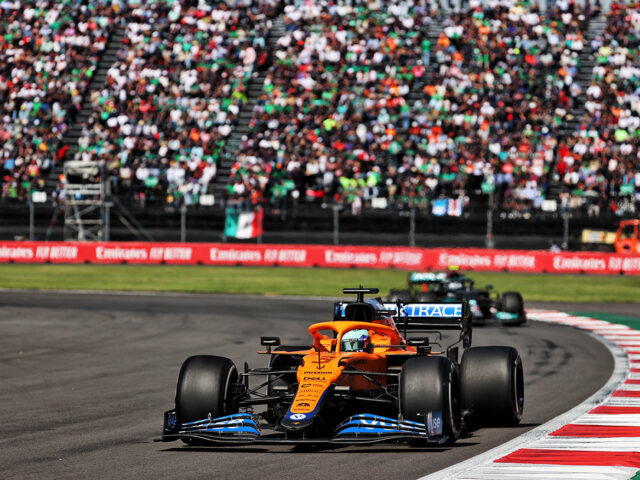 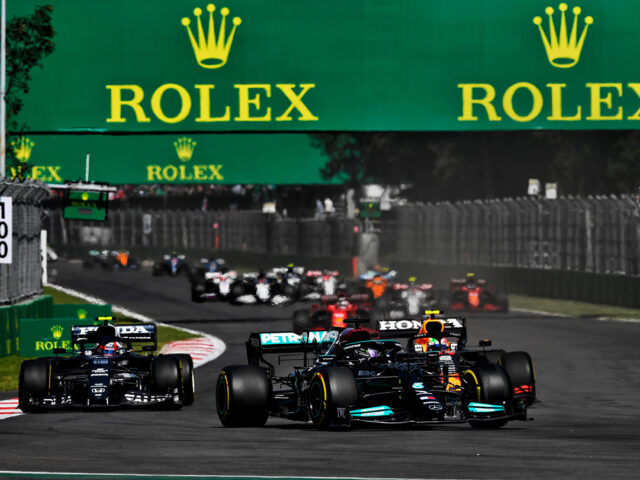 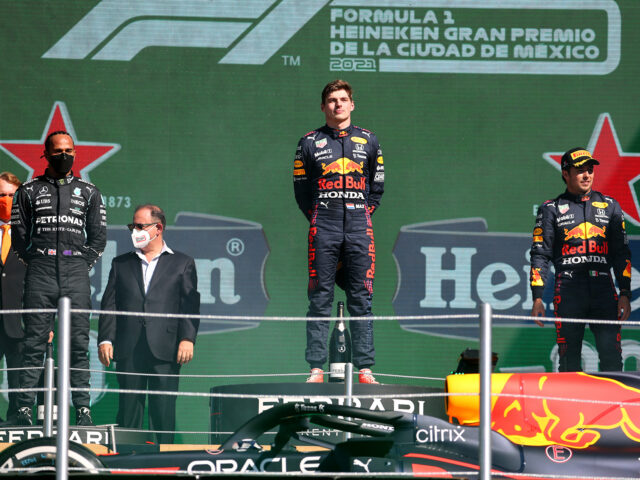 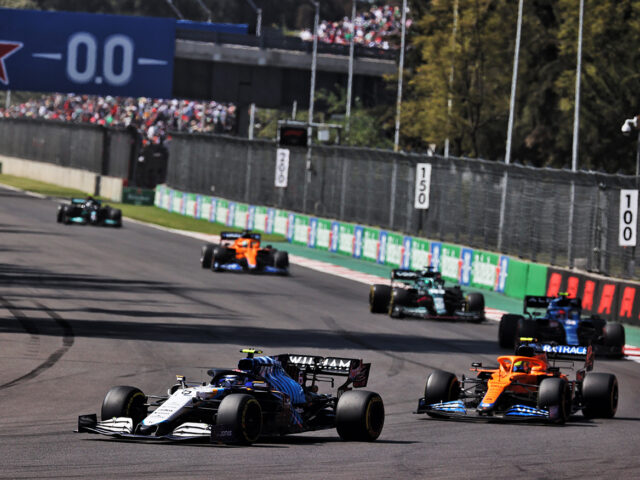