One of the best you will see

One of the best you will see: Analysis of an unlikely Hamilton win in Brazil, brought to you by Bahrain International Circuit

In the immediate aftermath of yet another dramatic weekend in F1, Lewis Hamilton reminded TV audiences around the world of his first ever race in Bahrain, an F3 Superprix. He started in 22nd place in that race, qualified tenth and went on to win. Whilst the rest, as they say, is history, the parallels with what unfolded in Brazil are remarkable. Except this time, he did it from 25th place, which is so far back it doesn’t even exist on the grid. Out of 101 race victories, Brazil 2021, at the spiritual home of his hero Aryton Senna, will stand out as one of the most unlikely and impressive in Lewis Hamilton’s career.

To understand how he got there we need to go back to the drama which began much earlier in the week. Following Friday’s ‘traditional’ qualifying format, Lewis Hamilton’s car was found to have a technical infringement, with the gap in his rear wing found to be the wrong size. To add more spice to the situation, Max Verstappen was seen inspecting, and at one stage touching, Hamilton’s car immediately after the session, also in contravention of the rules. There was no suggestion that Verstappen had interfered with the car itself, but he broke the rules and was fined accordingly. Hamilton, on the other hand, was disqualified from qualifying and so started the sprint session from the back of the grid. Add to that the fact that Hamilton was facing a five-place grid penalty for an engine change, the current world champion had a mountain to climb.

By Friday night, such was the seemingly dire situation in the context of the championship for Hamilton, most people had assumed that Red Bull could now dust off some space back at the factory in Milton Keynes to make way for the drivers’ championship trophy. Hamilton had other ideas. His performance in the sprint qualifying was simply breathtaking. In 24 short laps, he gained 15 places to finished fifth and even admitted himself that he was overwhelmed by the performance. That still left him with much to do in the race, starting tenth taking into account the engine penalty. Up front, Bottas pipped Verstappen to pole, with Sainz, Perez and Norris making up the top five.

At the start, whilst all eyes were on Bottas vs Verstappen to see who could take the early lead, there was a sense very early on that Hamilton was up to something special. He breezed through the field with so much ease, he looked more like he was on a casual Saturday morning drive through Manama. By lap 19 he had already got up to second place and began what became a 40-lap cat-and-mouse fight with Max Verstappen.

It was clear that Mercedes had the better straight-line speed, whist the Red Bull was making back time in the middle sector. Over this period, two pitstops each did little to split the pair but Hamilton bided his time and made a move on lap 48. Verstappen closed him down (some would say he ran Hamilton off track, but the FIA felt to it be fair) and retained position. However, just ten laps later Hamilton made the moved that sealed the win. Such was his speed advantage, he ended up winning by over eight seconds.

It’s also worthwhile reflecting again on the sprint qualification format. The details around the format still seems to split fans and competitors in F1, but this weekend will have done no harm in getting more on board to the idea, especially given Hamilton’s remarkable performance. What it certainly does do is provide drama through the full three days of racing. You couldn’t take your eyes of the action in Brazil and that can only be a good thing for the sport.

There are now just three races to go in the season and Verstappen’s lead in the championship has been cut to just 14 points. Just two days ago, that was unthinkable. For any fans of F1, it’s going to be a very special end to the season. 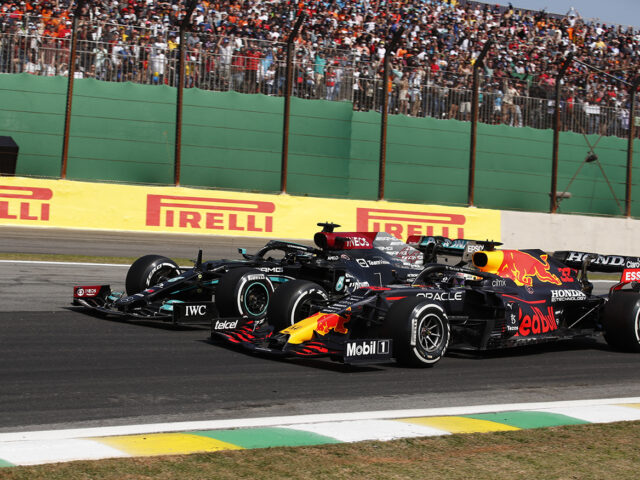 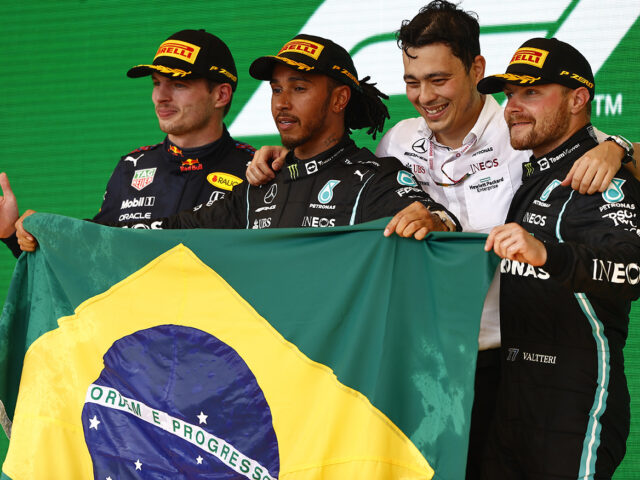 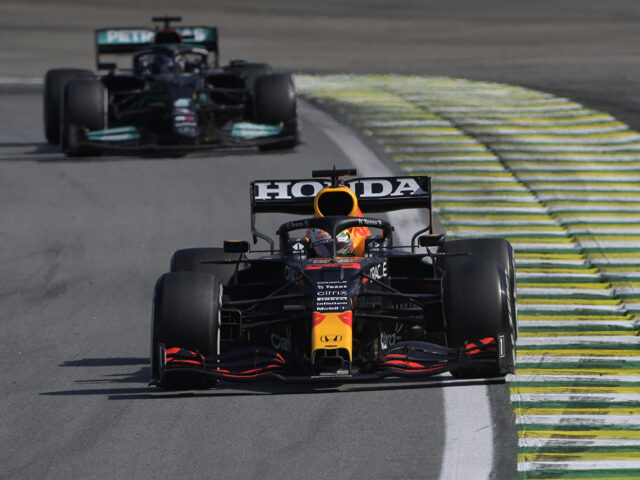 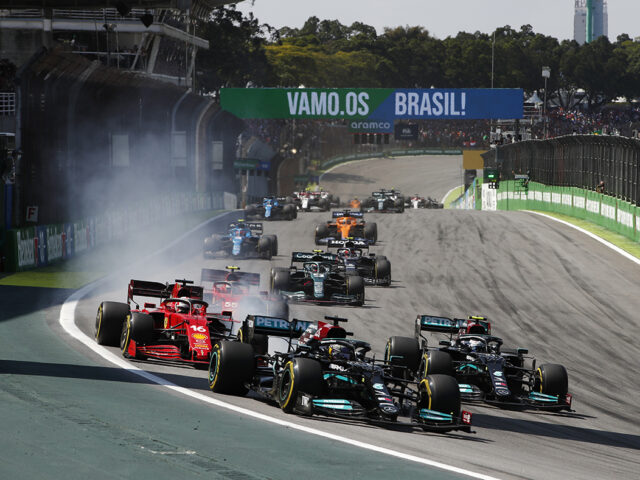 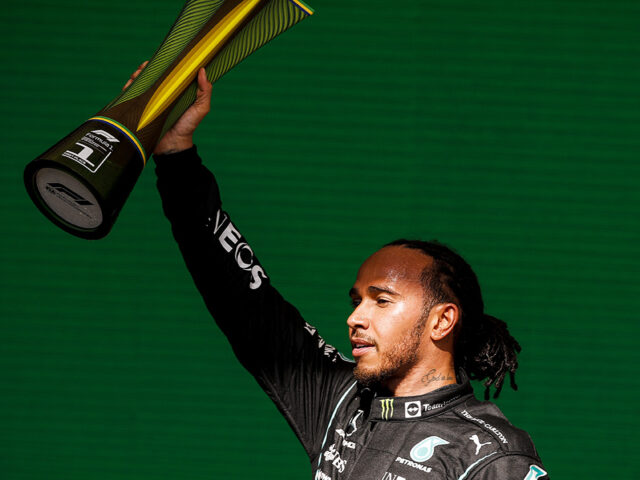 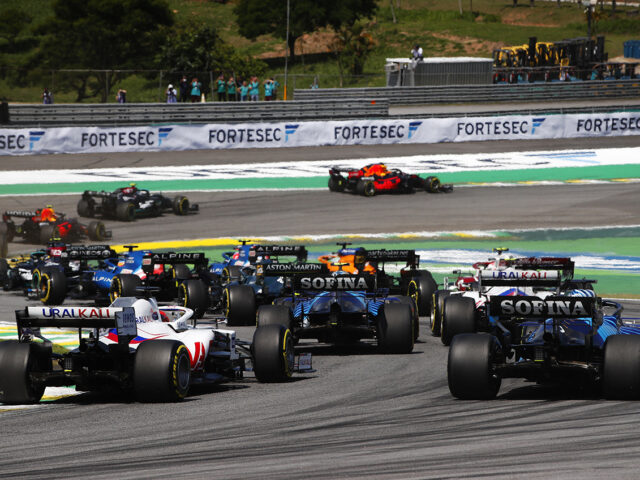 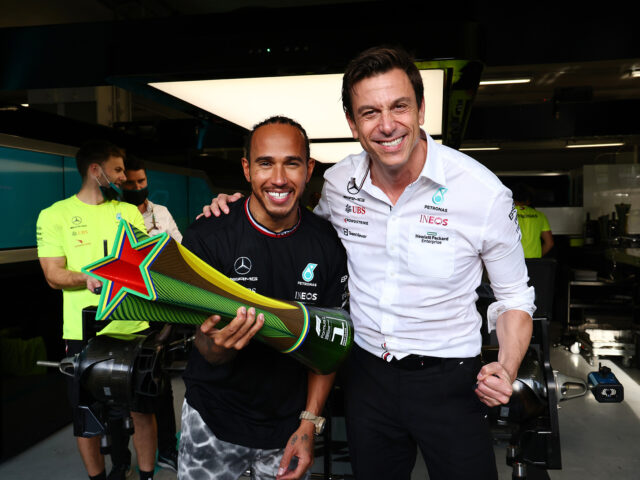 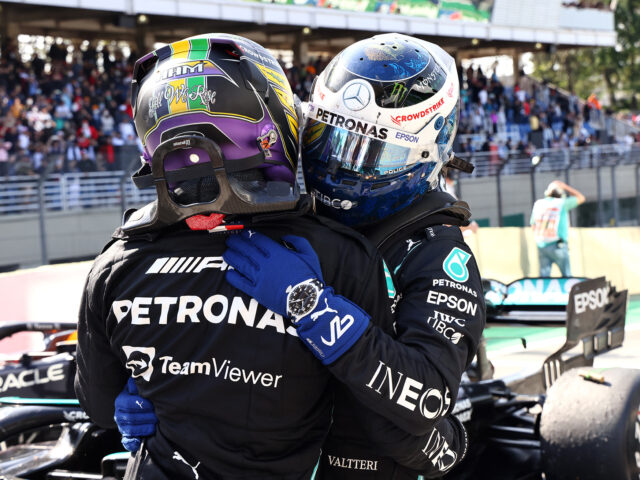 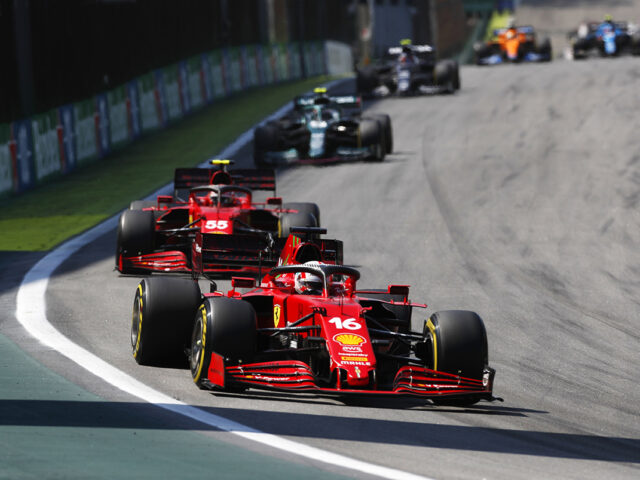