Perez reigns in the Monaco rain

Perez reigns in the Monaco rain: Analysis of the Monaco Grand Prix, brought to you by Bahrain International Circuit

There are very few certainties in Monaco, given the nature of this historic street circuit. The two known facts, however, is always to expect the unexpected and that overtaking is extremely difficult, making qualifying absolutely critical.

Coming into the all-important Saturday session, there were mixed signs for the home racer Charles Leclerc. In practice, he was the dominant car and Ferrari overall looked marginally ahead of their main rivals. However, history was not on his side. He has not once, in five attempts, ever seen the chequered flag in Monaco.

That so-called curse didn’t seem to concern him in qualifying, as he led a dominant one two for Ferrari, with a winning lap that looked fairly unbeatable. Perez qualified third, with Verstappen slightly off the pace in fourth. Norris was an impressive fifth on a circuit which has been kind to him in the past, with Russell, Alonso and Hamilton completing the top eight.

On race day, whilst there was always a threat of rain, the timing of its arrival just a few minutes before the start caused chaotic scenes. The start itself was initially delayed by 15 minutes with the warm up lap taking place behind the safety car to allow for last minute changes to the cars. However, after a couple of exploratory laps and the rain falling more heavily, the cars went back into the pits and it was another 45 minutes before the race could properly get underway with a rolling start.

Once the race got underway and the safety car had been tucked back into the pit lane, drivers were naturally hesitant under difficult driving conditions. The top four remained as they started and as the track began to dry out, the crucial calculations were being made as to when to change to intermediate or even dry tyres. It’s a critical decision; go to early and driving becomes impossible and too late and you lose crucial time. There was a fair difference of opinions with all three tyres on display at one stage. As the pit stops unfolded, it became clear that Ferrari would lose out, with Leclerc dropping to fourth, now behind Verstappen, with Perez getting ahead of Sainz. You could hear the anger in Leclerc’s radio messages.

As the race began to settle down again with everyone on the dry tyres, there was another spanner in the works as Schumacher spun off and went straight into the barrier, leading to a red flag on lap 30. The time it took for the repairs to the barrier, combined with earlier delays meant that the race was then unable to complete the full 77 laps as under the rules the race time is capped at two hours.

For the remainder of the race, the top six stayed where they were, given overtaking difficulties and cars not requiring further tyre changes. It was close at times, with Perez tyres deteriorating and Sainz right behind him for the last part of the race. Perez, however, kept his cool delivering him a first win in Monaco and just his third in F1. Sainz managed to hold on for second, with Verstappen in third, meaning his lead in the championship was extended further. Leclerc was despondent back in fourth; another Monaco opportunity missed. Further back, Russell continued his form as the only driver to finish every race this season in the top five, with Norris close behind in sixth and Alonso and Hamilton completing the top eight.

The main talking point off the track over the weekend was about the future of the Monaco Grand Prix. As ever with such commercial matters, a lot has been speculated but the facts are little known on a new contract for the venue. This 2022 race was the last under the current contract and it has been reported that there are certain commercial and operational elements to the previous contract that F1 was said to be unhappy with. At the same time, some were questioning how much F1 needs Monaco in the modern era, with venues such as Miami and Las Vegas offering the gliz, glamour and impressive sponsor hospitality opportunities. There is also the question of the very limited opportunity for overtaking on what was always a tight circuit, but has made worse by the development of much wider cars. Consensus suggests that a solution can and should be found. In reality, F1 is not all about overtaking and Monaco offers an entirely unique racing experience and that’s before you reflect on the circuit’s incredible history and heritage. If an agreement can be reached, given the excitement and unpredictability of this race, you would suspect that most fans will welcome that. 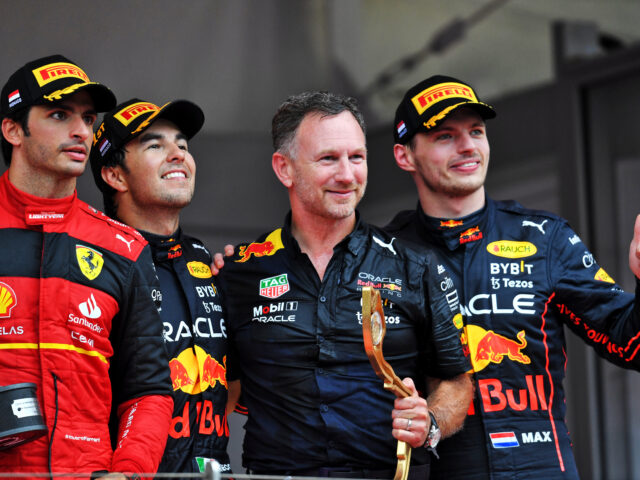 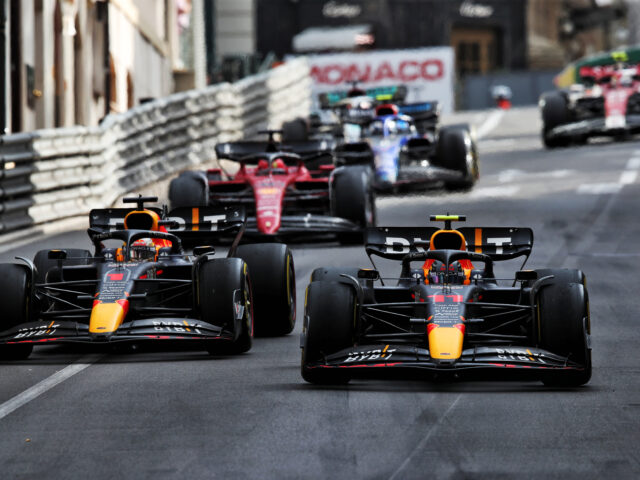 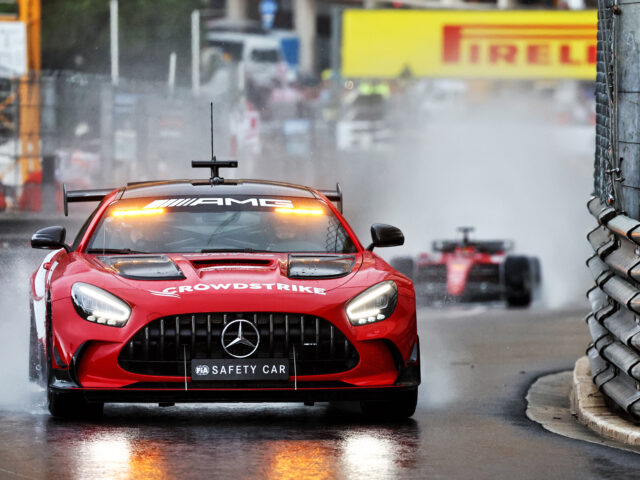 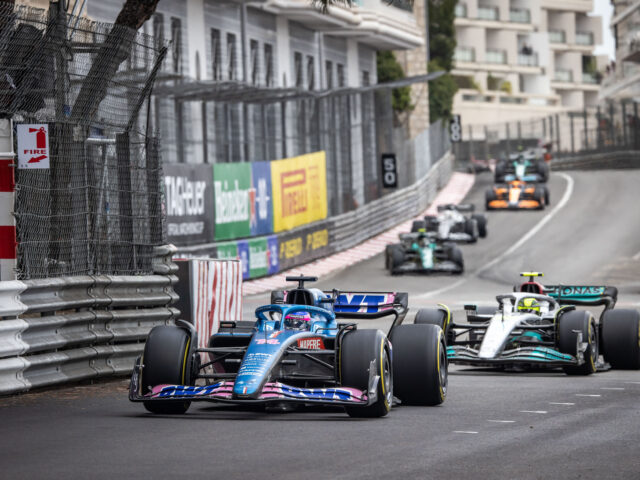 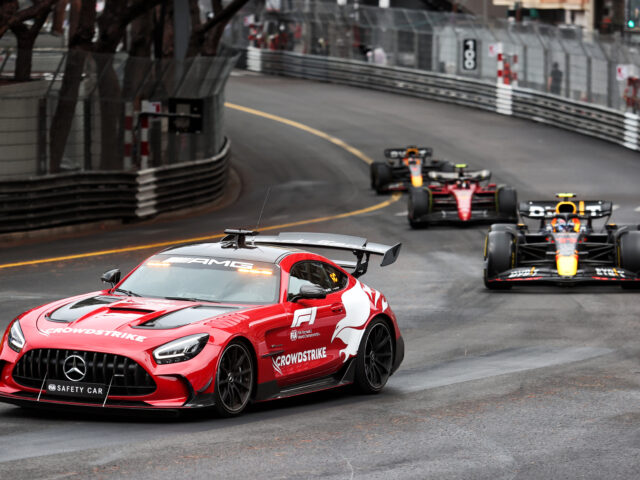 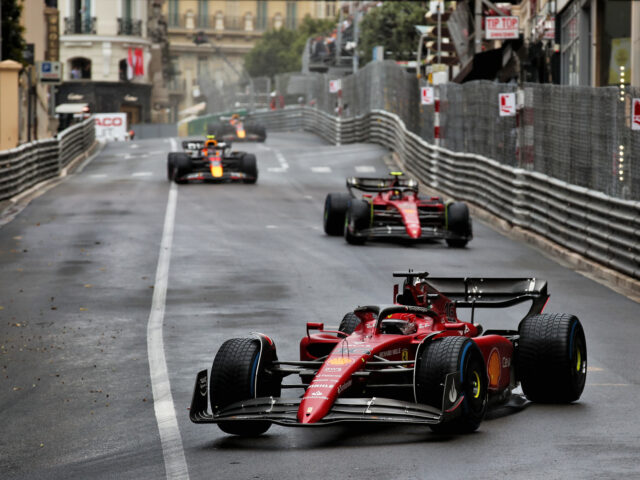