A debut winner, record crowds, a remarkable escape from a serious crash, safety cars and spectacular wheel to wheel racing; the British Grand Prix literally had everything. It feels like every race this season so far has been a huge celebration of the pinnacle of motorsport, with massive crowds reveling in the buzz and excitement of a sport experiencing an unprecedented level of global interest. Whilst Silverstone this weekend, the historical home of F1, was certainly no exception, the feeling of optimism around this great sport just seemed that much more tangible. The atmosphere, anticipation and the home crowd support for both Mercedes drivers, as well as Lando Norris, was something very special indeed, with a record 142,000 race day crowd and 400,000 over the whole weekend.

Some things never change, however, with the British summer always threatening rain. In fact, in qualifying the timing of the Saturday rain could not have been more difficult for the teams’ preparations, with a huge downpour five minutes before the start of qualifying. This meant that conditions were treacherous for the whole session. It was Carlos Sainz – a surprise for many including the driver himself – who took pole, beating Max Verstappen by the smallest of margins, giving the Spaniard his first ever pole. Charles Leclerc and Sergio Perez completed the top four and there was good news for the home fans with Hamilton in fifth and Norris sixth. With Russell just behind in eighth, it was clear that Mercedes pace was continuing to improve and the car was bouncing visibly less than in previous races.

At the start of the race, it was Verstappen who got the best start, jumping Sainz, but it was the drama further back which dominated the early race. Zho Guanyu, having been clipped by Russell, slid upside down, jumped the tyre barrier and went straight into the catch fencing. A long pause followed as the extrication teams recovered him from the car. Remarkably, after a medical checkup he was deemed uninjured. The replays on TV were as dramatic as they were harrowing and some would say he had a lucky escape. The reality is that F1 once again showed the amazing developments in car and driver safety, combined with the effectiveness of safety barriers and the response teams. When it comes to safety, F1 doesn’t rely on luck and this escape was a prime example.

After the delay, the restart was less favorable for Verstappen, as Sainz got away quicker. Things got worse for the current world champion as floor damage on lap 13 led to an unscheduled pit stop and, with his car clearly underperforming for the rest of the race, he was out of contention.

This all put Lewis Hamilton back in the mixer, just behind the two Ferraris, with Leclerc leading after the scheduled round of pit stops around lap 21. A subsequent safety car on lap 40 bought most of the cars in for a free pitstop, although for reasons that did not seem clear, Leclerc opted to stay out on old tyres. With the field bunched up, there was an expectation of high drama for the closing 12 laps.

Leclerc regretted his decision almost immediately, as Sainz kept him under pressure with fresher tyres and eventually overtook with relative ease. Taking the chequered flag gave Sainz his first F1 win in 150 attempts in his career. Perez completed a remarkable comeback through the field after a front wing change earlier in the race and Lewis Hamilton delighted the home crowd to finish third, yet again showing the progress of the Silver Arrows. Leclerc finished fourth after what was an incredible end to the race.

It was a fitting end to the weekend, with the on-track action matching the festival atmosphere of this great historical race. It also meant that the top of the championship closed by 7 points, as a result of Verstappen’s car issue.

F1 is back in action this weekend in Austria, where The Red Bull’s will hope for a better performance at their home race. 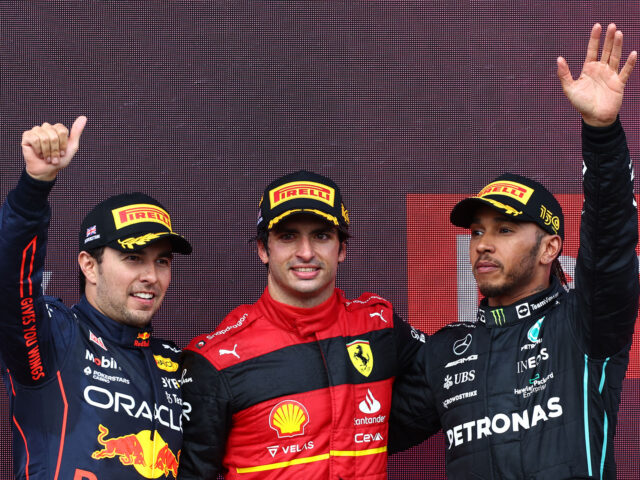 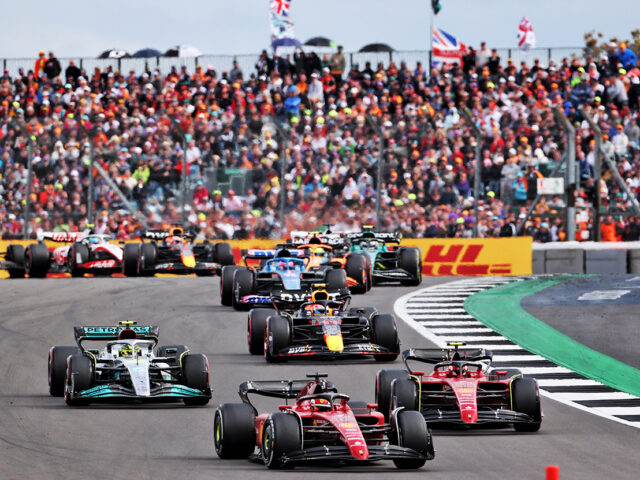 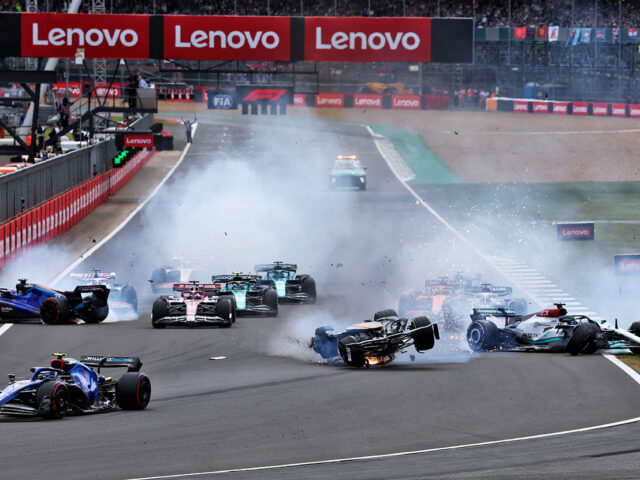 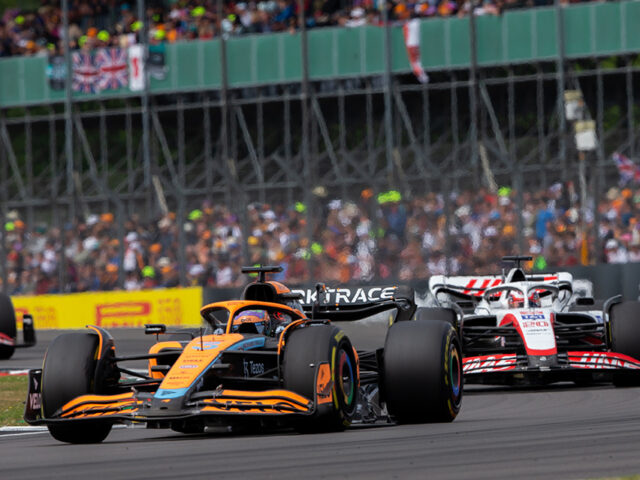 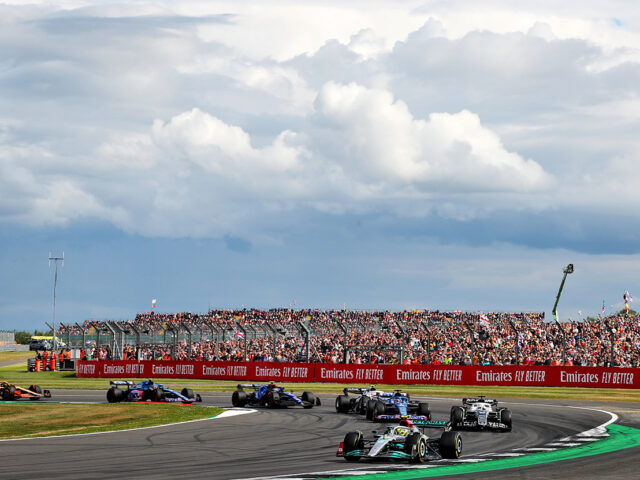 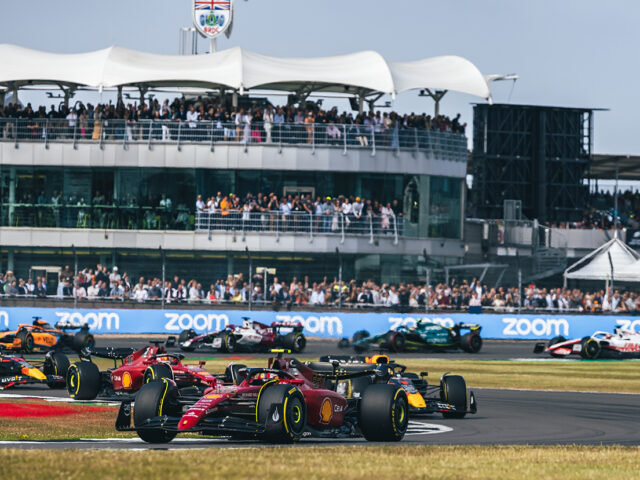