The relentless pursuit for success

The relentless pursuit for success

A sign of a greatness, whether in sport or any other sphere, can sometimes be defined by a relentless drive for improvement and never relying on your past success to define your future. It turns out that this applies just as much to a seven-times F1 world champion, as it would to any global success story of the modern age.

Just seven weeks ago, Mercedes were somewhat struggling here in Bahrain testing, and, whilst some improvements were made in the two weeks before the first race, that uncertain form continued into the season opener at the BIC. Whilst Hamilton won that, it was generally accepted that Red Bull had the faster car. That became even more evident in the second race of the season, where Verstappen dominated, taking his first win of the season.

So, as the F1 circus headed to Portugal for the third race of the season, expectations were high for some close action at the front of the grid. Indeed, the first two races of the season were dominated by a fight in F1 that every fan had been hoping to witness for several seasons now. We had seen glimpses of Hamilton versus Verstappen in the past, showing what this potential battle of two extremely talented drivers could look like, but the first two races showed fans that this fight has the potential to deliver a truly epic season.

There was a surprise in qualifying, as Bottas started in pole, his first time in that spot since the Sakhir Grand Prix last year. Hamilton was second and Verstappen third. The spread between the top three was just 0.4 seconds, so there was every expectation of a close race, not least because of Verstappen’s recent record of being quick off the start line.

Portugal is not a circuit known for excessive tyre wear, so you can be spared the technical tyre strategy explanation for this week, which may come as a relief for some. The undulating elevations of the Portuguese countryside would all be about a true test of a cars pace over the 66 laps, without excessive need for tyre management.

It was a pretty safe start to the race for the frontrunners and was only when Raikkonen took out his front wing at the end of the first lap, did things change. With a safety car on the first lap for the third race in a row, the subsequent restart proved more dramatic that the actual start with Verstappen taking Hamilton on turn one and Lando Norris passing Perez into fourth.

However just a couple of laps later, Hamilton fought back and took back second place, passing Verstappen after an error by the Dutchman. He didn’t stop there, as by lap 19 Hamilton took Bottas and had the lead, which from there never really looked in doubt.

The remainder of the podium was settled on lap 37 when Verstappen took Bottas shortly after their only pit stops of the race, as Bottas struggled to get his tyres up to temperature on his out lap.

As the action settled down at the front, the second half of the race had plenty going for it in the midfield. The competition behind Mercedes and Red Bull looks as tight as last year, with the possible exception of McLaren who continue their excellent progress, with the early part of the season suggesting somewhat of an advantage for the Woking outfit versus the rest. As a result, Norris finished a promising fifth, just behind the other Red Bull of Perez, and will surely will add to his podium collection as the season progresses.

Alpine, the artist formerly known as Renault, looked especially strong in Portugal, with a solid seventh for Ocon and eighth for Alonso. To the delight of the Tifosi, Ferrari are making solid progress too, with Leclerc finishing sixth. Ricciardo in ninth and Gasly tenth made up the other points positions.

But it was Hamilton who will rightly take the headlines for another masterful display. The Mercedes team has clearly done a massive amount of work to improve the car over the last few weeks and one should expect that their relentless fight to get better every week will deliver further gains. That’s not to say that Red Bull won’t be able to compete, but they will be left in no doubt after this weekend as to the sheer hunger that Mercedes have to keep winning. 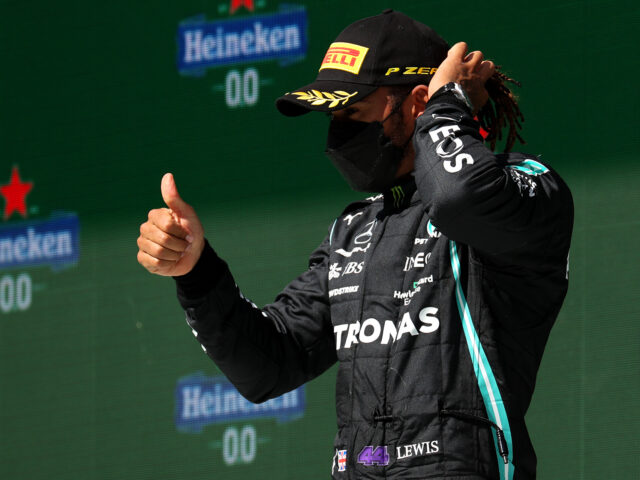 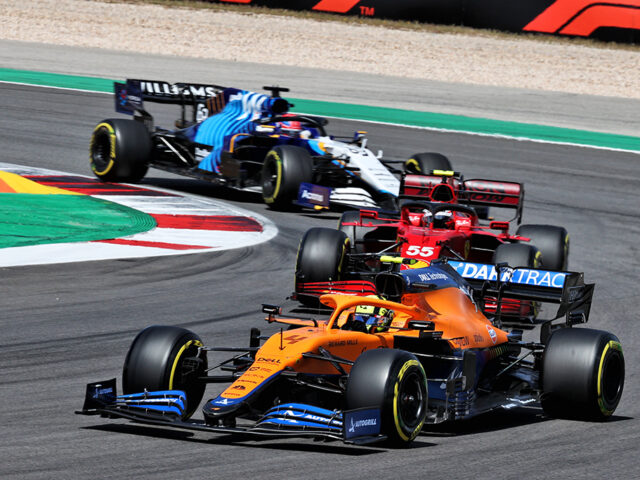 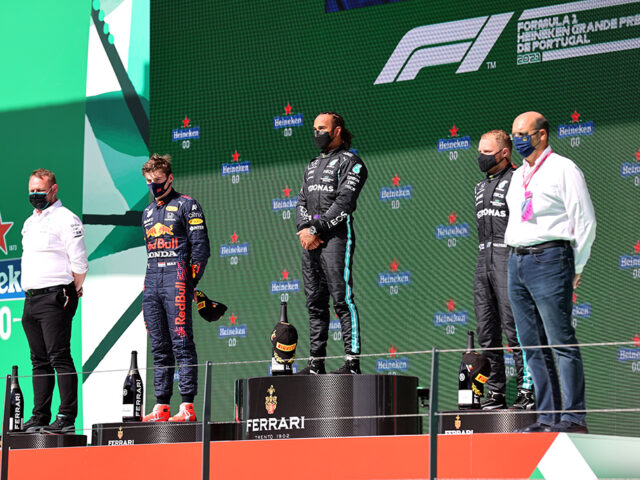 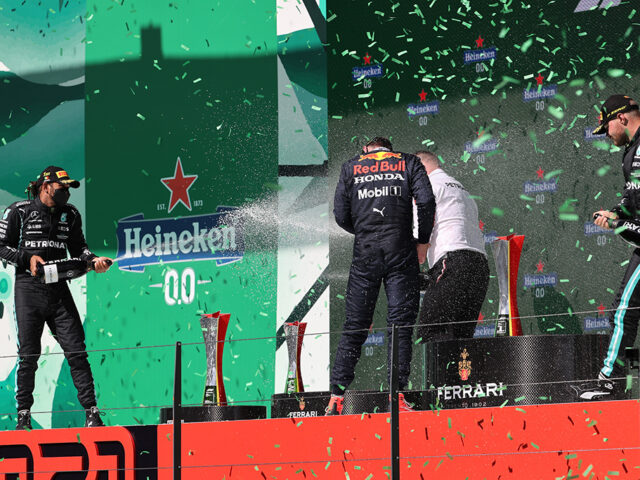 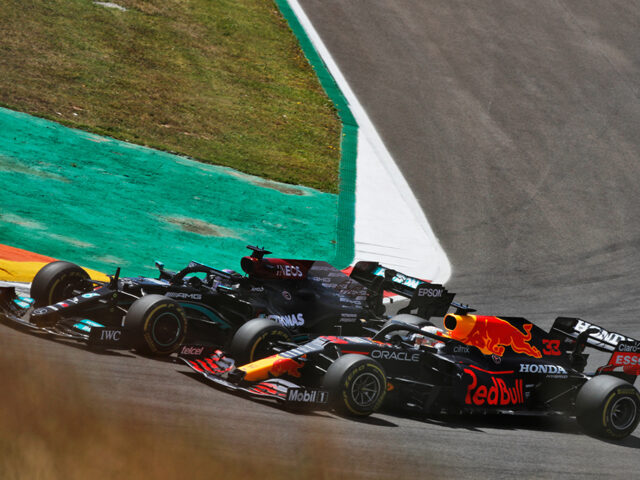 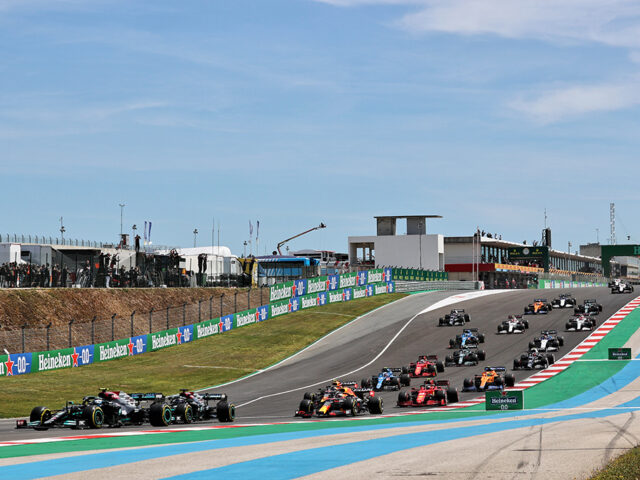