Toyota Gazoo Racing roared to a sensational one-two finish in a drama-filled Bapco 8 Hours of Bahrain last night, and in the process captured both the Hypercar drivers’ and manufacturers’ world titles to cap an historic 2022 FIA World Endurance Championship (WEC) at Bahrain International Circuit (BIC).

The two Toyotas each posted a total of 245 laps in all, with the #7 victors finishing 45.471 seconds ahead of the runners-up.

With the result, the Buemi-Hartley-Hirakawa triumvirate came away with enough points to seal the Hypercar World Endurance Drivers Championship, ahead of the #36 Alpine Elf Team crew of Andre Negrao, Nicolas Lapierre and Matthieu Vaxiviere, who steered their A480-Gibson to third overall last night with 243 laps done.

Toyota’s other Hypercar rivals, Peugeot TotalEnergies, struggled in the race despite showing their impressive pace all throughout the weekend.

Peugeot’s #94 crew of Gustavo Menezes, Loic Duval and Nico Muller finished fourth with 239 laps, while their #93 car with Mikkel Jensen, Paul Di Resta and Jean-Eric Vergne had car problems and could not capitalise on their front-row starting position, completing just 171 laps.

Toyota Gazoo Racing thus triumphed for the sixth straight WEC race in Bahrain and eighth overall, while keeping their perfect record of four wins from four editions under the eight-hour format.

Meanwhile, winning the LMP2 class were the #31 WRT team of Robin Frijns, Sean Gelael and Rene Rast. They steered their Oreca 07-Gibson to a 237-lap total.

AF Corse triumphed in the LMGTE Pro category with the pairing of Miguel Molina and Antonio Fuoco. They drove their #52 Ferrari 488 GTE Evo to 231 laps. Close behind taking second in class were Corvette Racing’s #64 crew, while Porsche GT Team’s #91 contenders were third.

Aside from the two Hypercar titles, the WEC’s eight other championships were sealed at BIC.

Last night’s Bapco 8 Hours of Bahrain marked the final round of the milestone 10th anniversary season of the WEC. 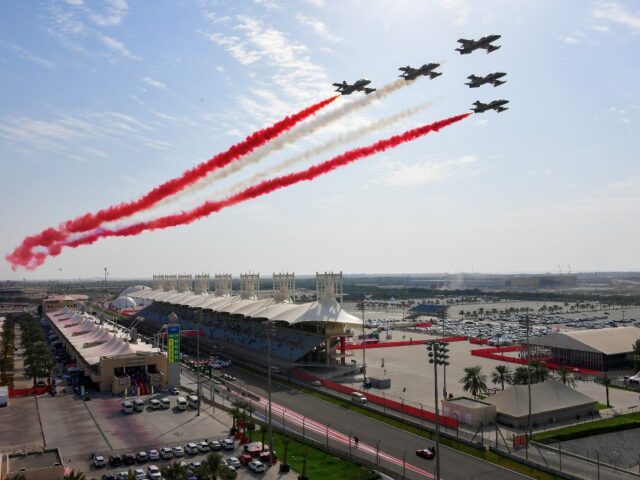 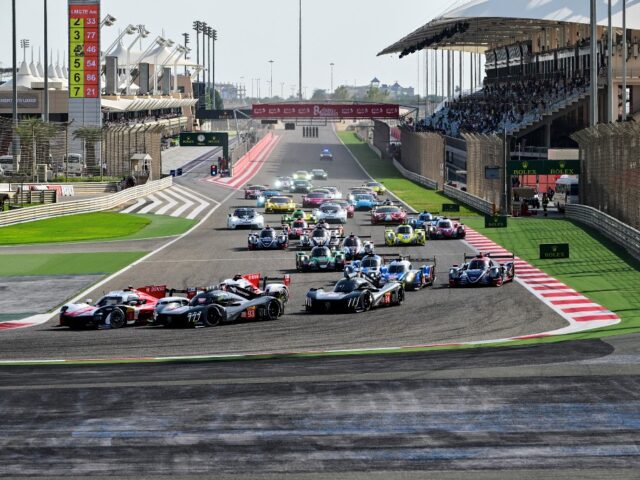 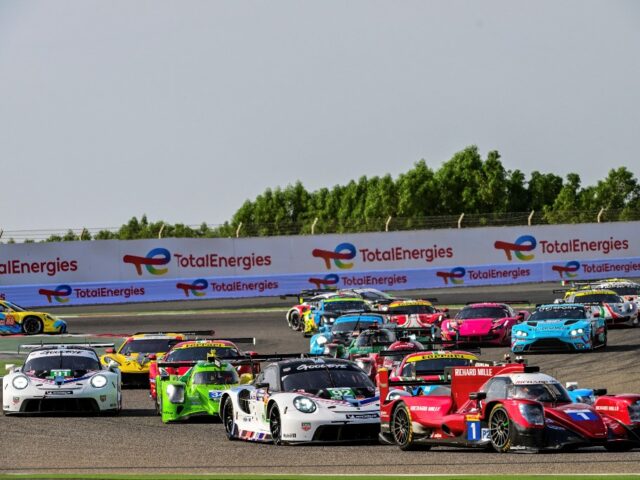 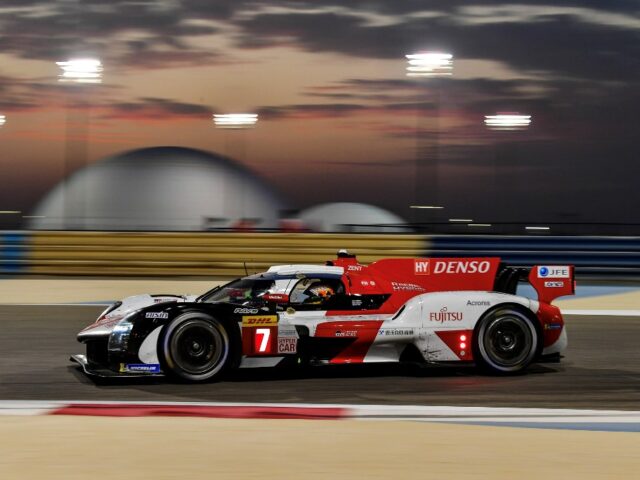 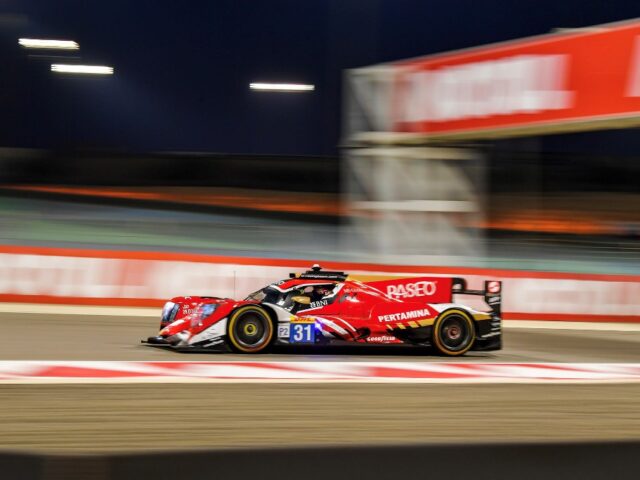 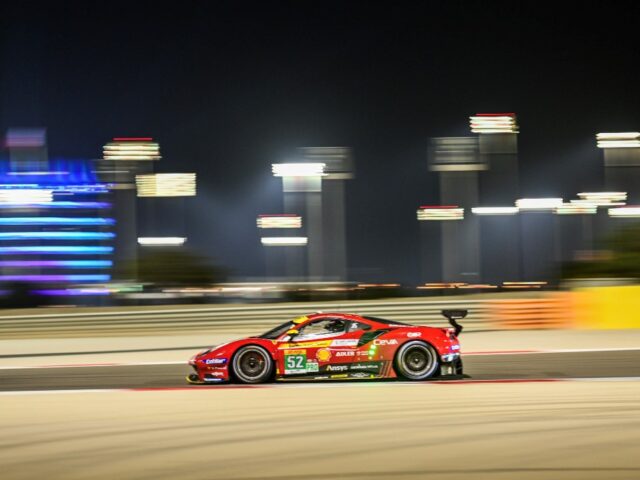 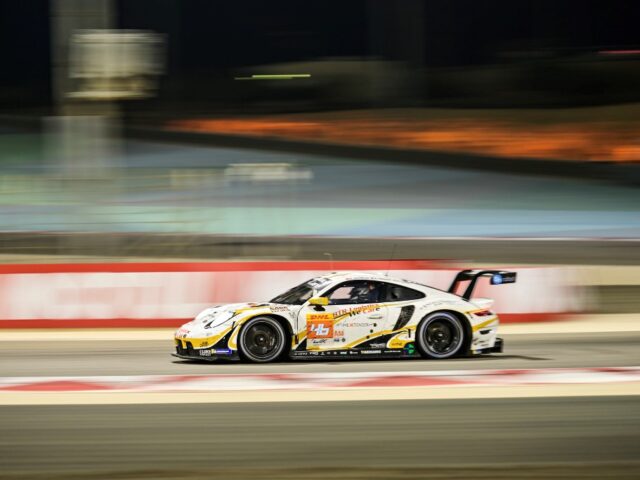 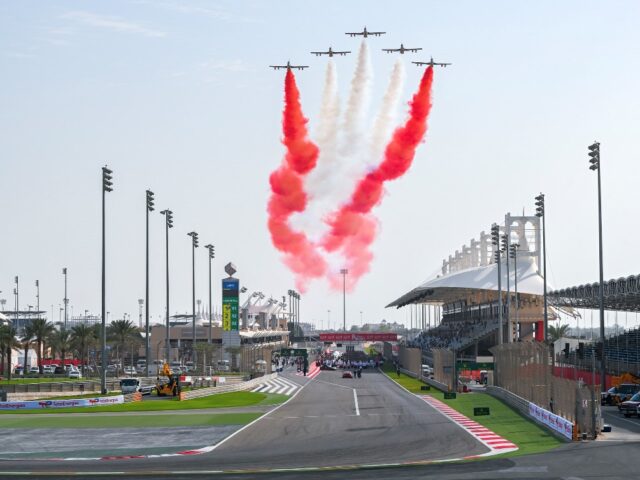 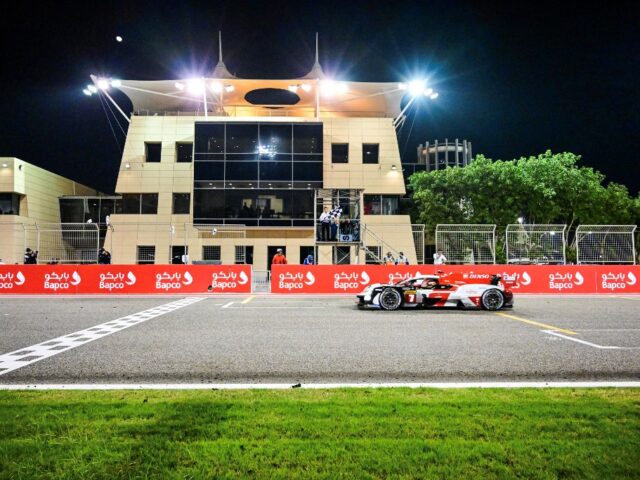