Unimaginable drama and a brand-new World Champion: Analysis of an epic season conclusion brought to you by Bahrain International Circuit

Epic drama, controversy, excitement and a last lap fight which created a brand-new World Champion. Not only will Formula 1 2021 go down as one of the best seasons of all time, yesterday it produced a single moment of such incredible intensity, it will go down as one of the best moments in sporting history. It was the clearest reminder you could imagine of why sport of any type can deliver a very special kind of emotion. This finale got what exactly what the season deserved. One single moment, on the final lap of the final race of the season is what made the difference. You literally couldn’t write the script, although Hollywood producers will be queuing up for this one.

Going into the weekend, we had a seven-time world champion, considered by some as the greatest driver of all time, against an immense young talent, the new guard of F1, looking for his first ever title. Level on points. One race to settle it. The maths was simple but the pressure just watching it was excruciating, so goodness knows how the drivers coped with it. It’s not an exaggeration to say that this box office scrap for the title had the eyes of the world watching. From the beginnings of the season nine months ago here at BIC, the title would come down to one moment of one race. Over the period of a couple of hours, as day turned to dusk in Abu Dhabi, we finally got the answer to this greatest of F1 sagas.

Coming into Sunday, everyone had a view on who was favorite. Max Verstappen took an early advantage with a blistering lap in qualifying, putting him on pole 0.4 seconds ahead of Hamilton. A combination of brilliant driving and a carefully choreographed tow from his teammate delivered that unbeatable time, but questions remained over the Red Bull race pace without the support of his teammate’s tow. Evidence over the last few races showed that Mercedes should have had the pace advantage. That said, despite some track modifications, Abu Dhabi is a notoriously difficult place to overtake.

At the start, Hamilton got off to a flyer and, despite an early lunge from Verstappen, his lead quickly became very comfortable. The Mercedes was clearly faster and there was a danger that Hamilton could end up running away with it. Red Bull tried every strategic maneuver to catch up, including an extra pit stop for fresh tyres to try and find additional pace. However, with five laps to go Verstappen was still ten seconds behind. On commentary, Red Bull boss Christian Horner said he was praying to the racing gods for a miracle. That miracle happened when Nicholas Latifi put his car in the wall, leading to a safety car. The debris took some time to clear and there was some doubt that the race could restart and allow cars to be unlapped before the safety car went in. As it happened, enough cars did manage to clear for a restart and a one lap shootout. Verstappen, on those fresher tyres, took a lunge at turn five and made it stick. He held out for the final few corners and took the chequered flag, leading to rapturous celebrations in the Red Bull garage. Mercedes next door were in shock. Under the circumstances, it’s inevitable given the controversy of the entire season that protests have been made by Mercedes about the result, mainly focused on the restart procedure for the last lap. But that won’t take away from this incredible drama. Max Verstappen has been crowned champion for the first time in his career.

What began nine months ago under the night sky in Bahrain has evolved into the greatest season for a generation. It has been an enthralling and often controversial duel of epic proportions between the measured experience of a proven multiple world champion and a younger, edgier, relentlessly determined and hugely talented challenger. They came into the final race of the season with nothing between them.

And perhaps the most exciting thing about this season? Without doubt, it has been the best advert you could imagine for the sport. Whilst the Netflix ‘Drive to Survive’ series has helped attract a new audience to F1, the racing on track has had the world talking. Television ratings have broken records. The acres of newspaper coverage is something we haven’t seen for decades. F1 is the talk of cafes, offices and social gatherings in a way we can never remember. The legacy of 2021, as Max Verstappen noted before the race, will be remembered for the next 20 years. That’s a massive gain for the sport to build on and for us as an F1 venue, it’s a once in a lifetime opportunity to capitalize on.

So after all that drama, the great news is that the next stop will be back here in Bahrain for the start of next season, which is less than 100 days away. The combination of the buzz from this epic 2021 season, combined with F1 entering a new era of the sport, with brand new cars and rules for 2022, is a tantalizing mix. We are already well underway with our planning and you can expect to hear a lot from us over the next few weeks on how we plan to make our F1 2022 an incredible experience for long-standing and new fans. In the meantime, if you have been inspired by this season to take a new interest in the sport, our early bird discount for tickets is still running. Hurry though, as the discount is only valid for a short time. If next season is half as good as 2021, it will not be one to miss. 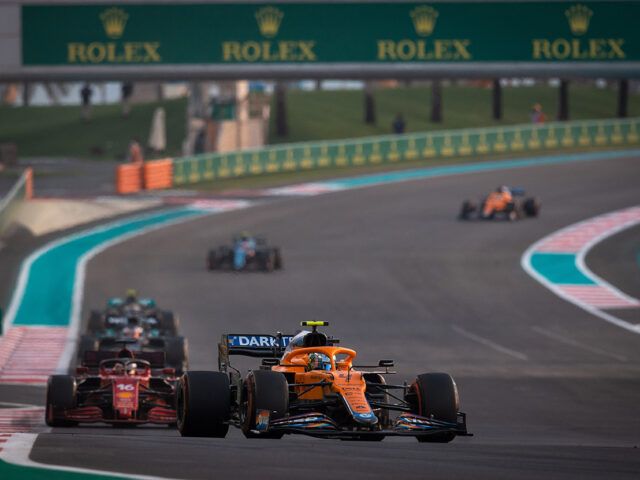 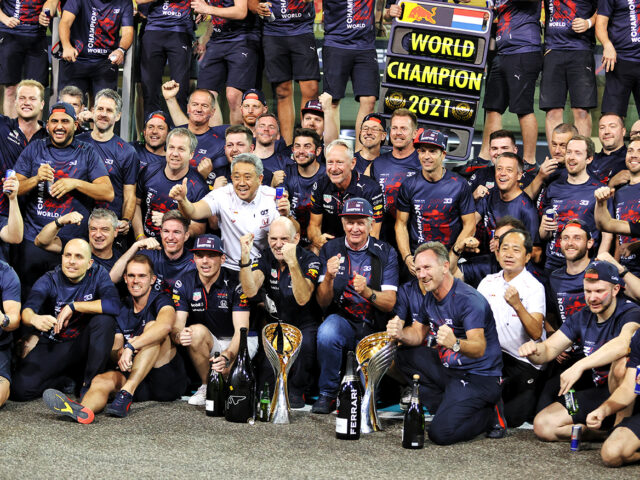 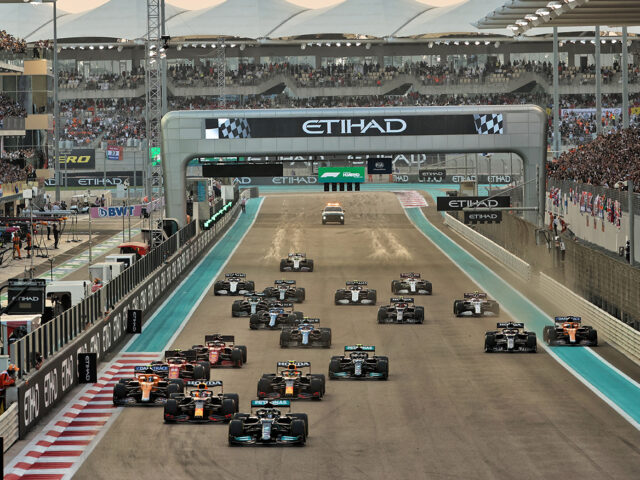 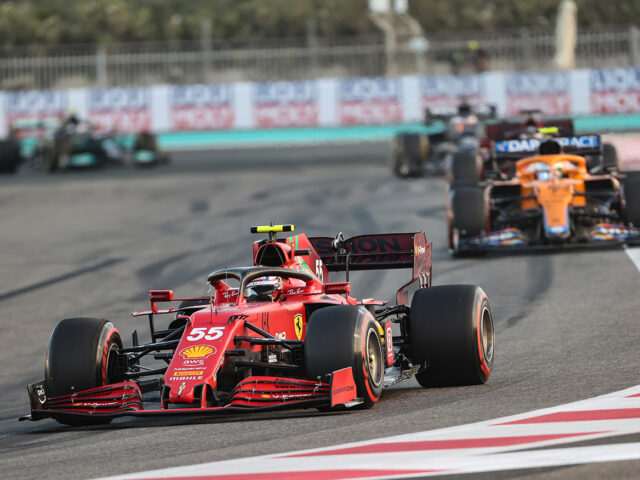 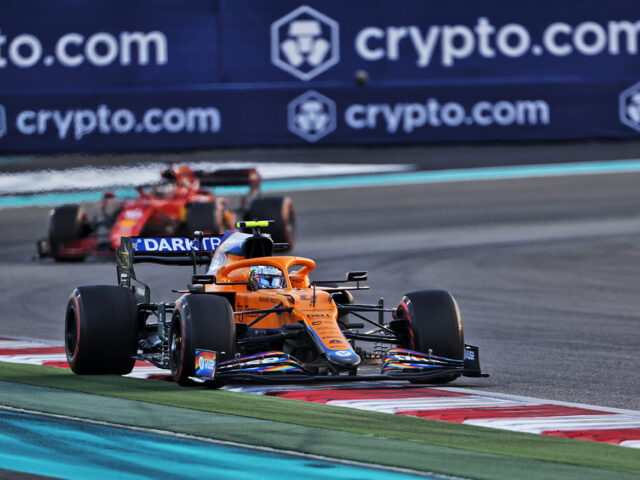 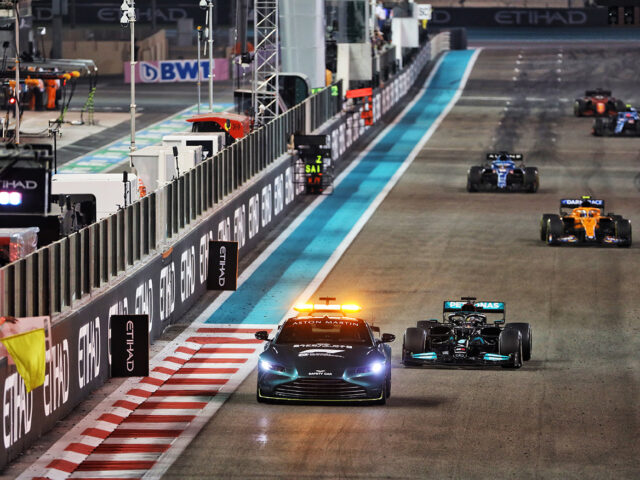 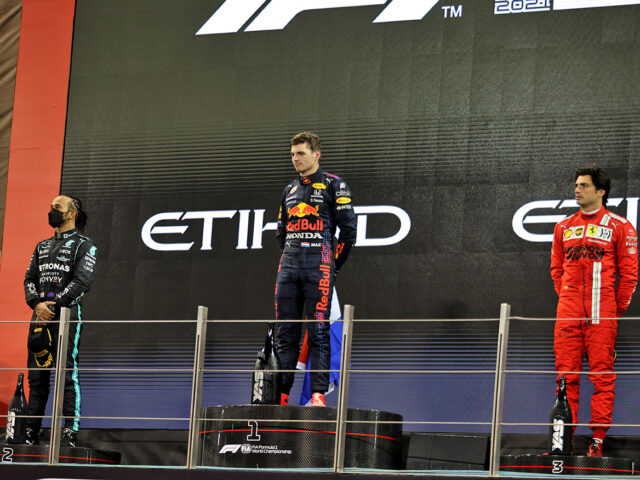 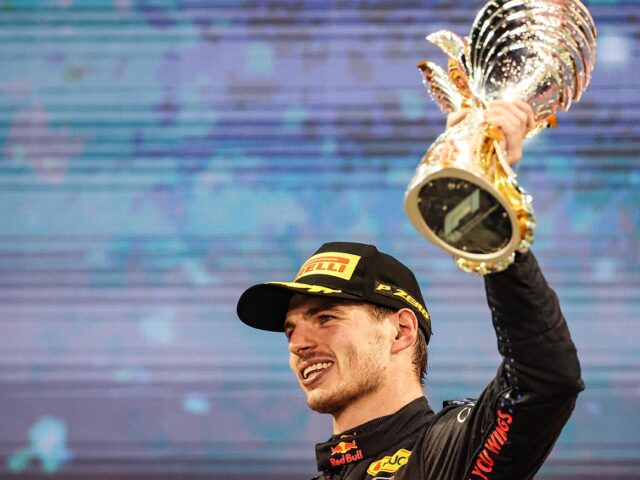 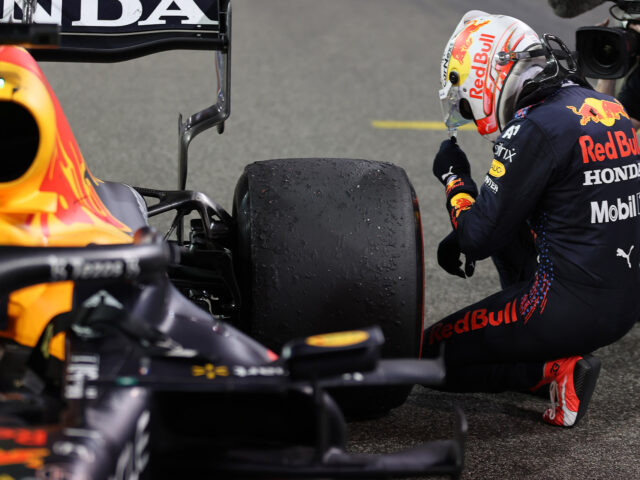 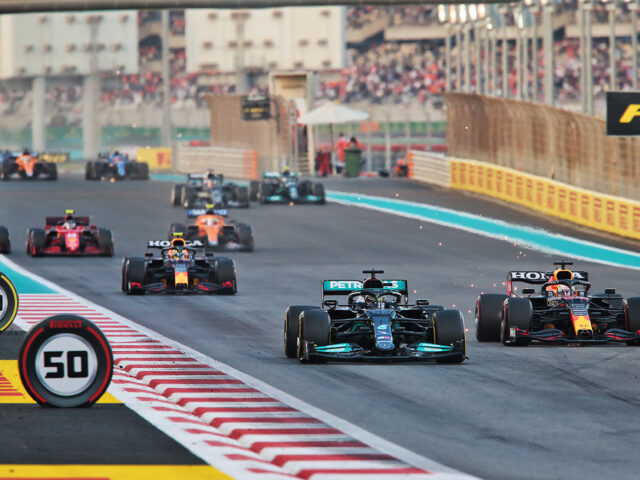