Verstappen barely breaks a sweat at Belgian Spa weekend: Analysis of a dominant Red Bull win at the Belgium Grand Prix brought to you by Bahrain International Circuit

The Belgian Grand Prix was always going to cause some excitement, given how the grid lined up for the race. The two main title challengers, Verstappen and Leclerc, together with Norris, Ocon, Bottas and Schumacher were subject to grid penalties for using over the allocation of engine parts. This made for a slightly confusing qualifying session, with many drivers who knew they were headed to the back helping teammates with slipstreams during sessions. Despite that, you could get a sense of who was likely to have strong race pace. Red Bull seemed to be as quick as ever, with Verstappen over half a second faster compared to anyone else. Sainz qualified second (and would start first) with Perez joining him on the front row, with Alonso and Hamilton just behind, taking into account all driver penalties. Despite being on the second row, Hamilton, with Russell just behind, was a full 1.5 seconds off the pace. The team described this performance as a “kick in the teeth” and the messages coming from the team was more focused on the 2023 car, with 2022 seen now as almost a lost cause. Indeed, such was the expected pace of Red Bull, many thought that Verstappen starting from 14th had a real chance of a win. Either way, it would be exciting seeing so many drivers out of position trying to get through the field in the early stages of the race.

The start of the race was fairly dramatic. Firstly, Hamilton and Alonso clashed causing irreparable damage to the Mercedes. Shortly afterwards, A Latifi bump with Bottas, brought an end to the Finnish driver’s race and the appearance of a safety car. All this made life a little easier for those at the back chasing through the field. Not that Verstappen needed any help as his pace was simply on a different planet for the entire race. When the safety car came in around lap 4, he had already moved up to eighth, and by the time of the first set of pit stops from lap 12, he was chasing down Sainz for the lead. He duly passed the Ferrari with ease to take the lead on lap 18. His teammate shortly followed into second, taking Sainz on lap 21. From there, it was a stroll in the park for the Red Bulls with Verstappen taking the victory with some ease. He also managed a fastest lap bonus point, as well as driver of the day. It’s hard to overestimate just how good this performance was. Even relative to Perez in the same car, he won by almost 18 seconds, despite starting 13 positions further back. With Leclerc only managing sixth, Verstappen now has a 93 point lead in the championship. Even the die-hard Tifosi would acknowledge that such a gap will be almost impossible to close in the final 8 races of the season.

Further back, there was the potential for an intriguing battle for third, with Russell at times looking quicker than Sainz, despite a poor showing from Mercedes in qualifying. Sainz held out for the last podium place, whilst Russell will again be pleased with another top four performance. In the midfield, the Alpine’s look to have the advantage in the battle for fourth in the constructors’ championship, finishing fifth and seventh, whilst Vettel showed some of his old mastery to finish eighth.

Overall, this was a day to remember for Red Bull dominance and there is little to see that trend changing as F1 heads to Verstappen’s home race next weekend at Zandvoort.

Off the track, driver market maneuvers really got going towards the end of the summer break. Firstly, filling the gap left by Sebastian Vettel at Aston Martin will be Fernando Alonso. Alpine then swiftly moved to announce its development driver Oscar Piastri as his replacement the following day. In a bizarre turn of events, Piastri put a statement out a few hours later saying that he would not be racing for the French team. Then, earlier this week, McLaren and Daniel Ricciardo said they were parting company at the end of the season. It had long been rumored that the Australian could be out of the Woking team at the end of the season and many thought he would be replaced by his fellow countryman Piastri. In any case, a legal hearing on Monday should resolve the Piastri matter and the market will continue to move from there.

In other major news this week, Audi announced that it would be joining Formula 1 from 2026. This follows the equally big news that the new engine regulations, due to come in for 2026 had been agreed. This gave the German manufacturer the confidence and certainty to make what will be a major commitment to the sport. More details, including team affiliation, will be announced later this year. In potentially related news, Alfa Romeo also said this week that it would be ending its partnership with Sauber by the end of 2023, although it is not known yet whether it will have continued involvement in the sport after that date. Overall, however, the entrant of such a major name into the sport reflects the surge in popularity that F1 is going though, and, with another similarly big name expected to follow suit soon, the future for F1 continues to shine brightly. 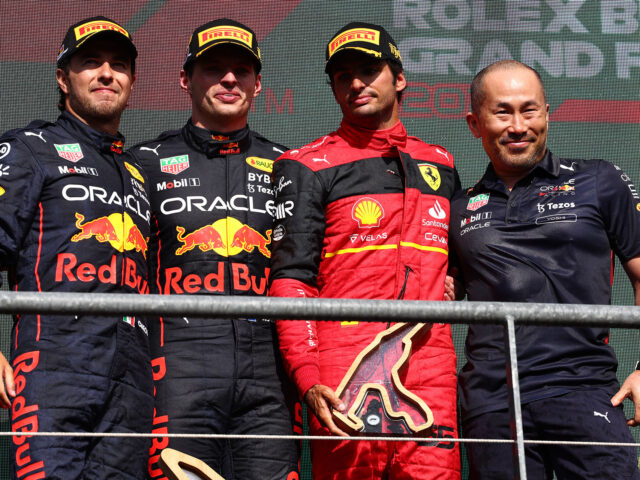 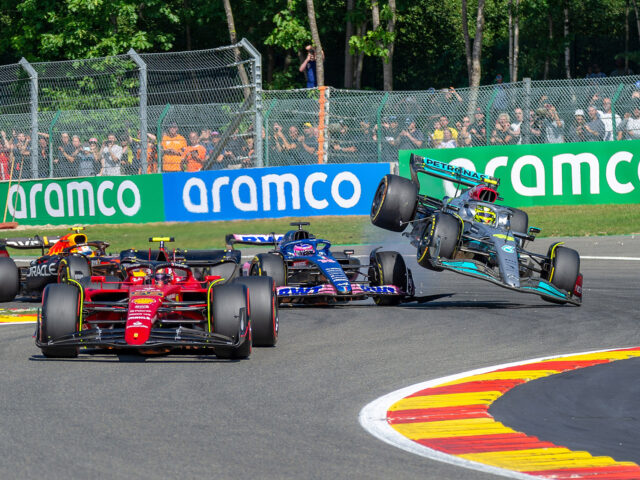 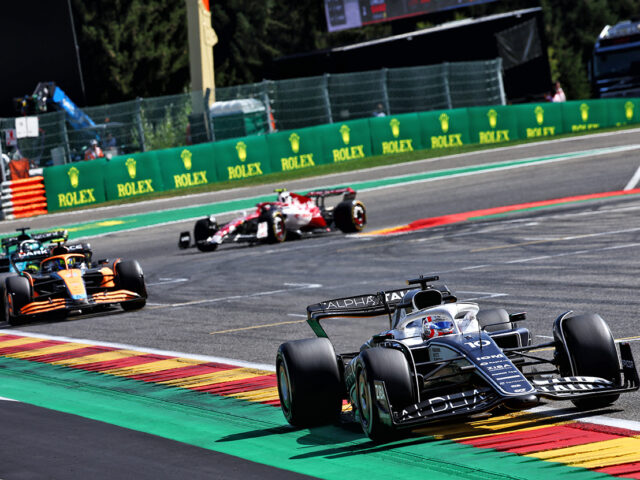 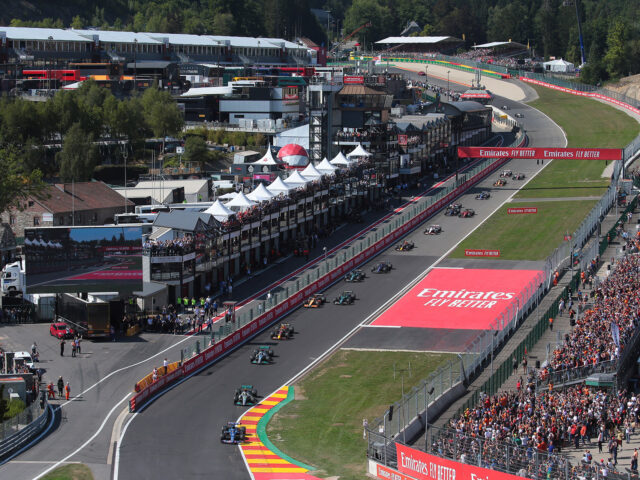 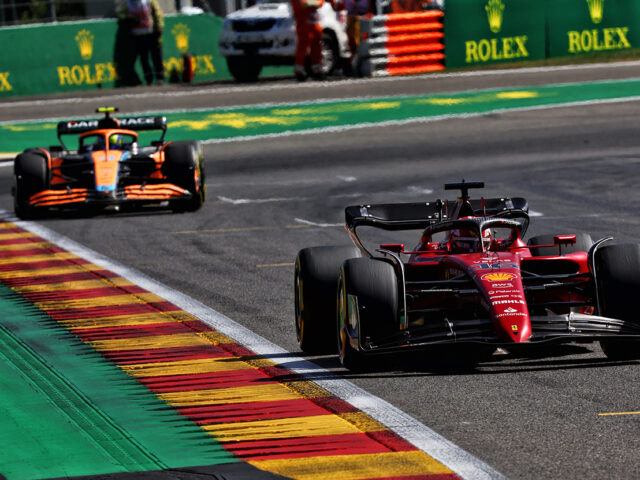 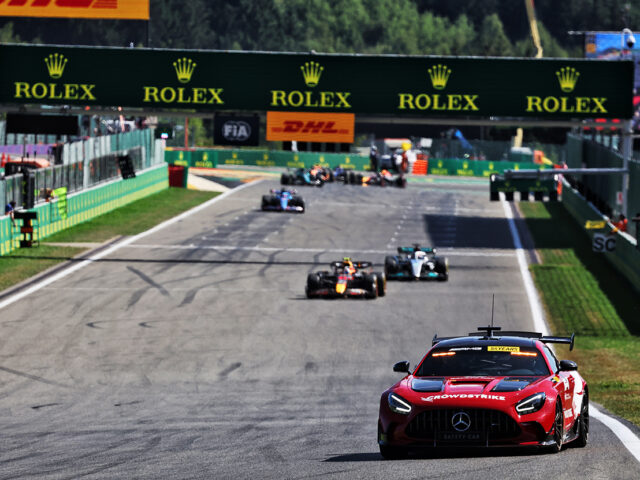 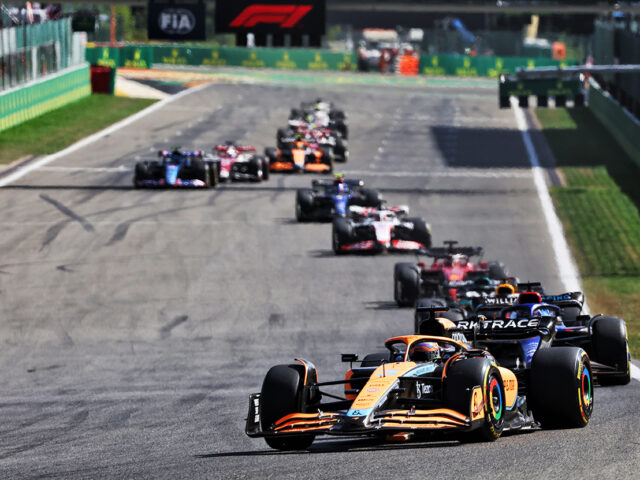 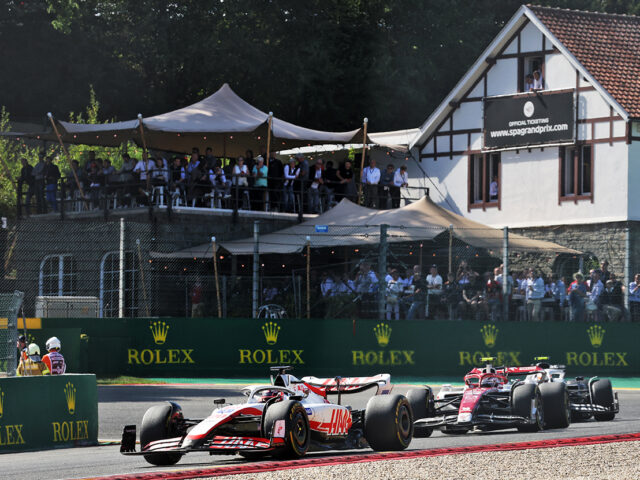 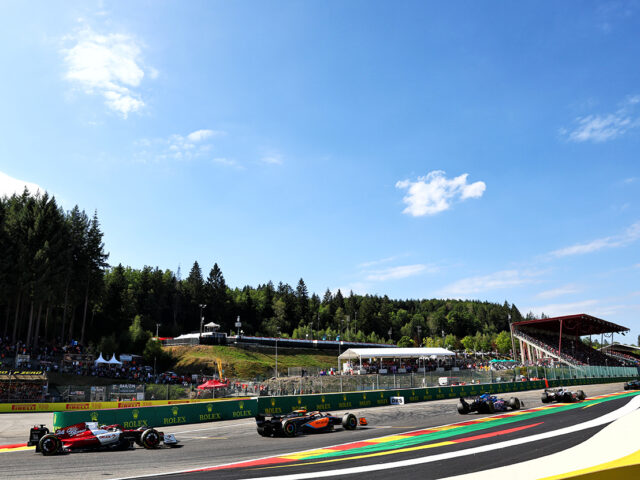