The curtain fell on the 2022 season in Abu Dhabi yesterday in perhaps the most suitable of endings; a Max Verstappen win. The nature of the win was also fittingly dominant, given that he started from pole and, other than a brief window around the pit stops, he led the entire race. Yet again, he didn’t look troubled at any stage and went about his business with a level of class, competence and calmness that has become his signature in 2023. His latest performance ends a season where Verstappen has won 15 races, the most by any driver in a single season. He has also amassed the biggest points haul over the year, surpassing Lewis Hamilton in 2019. Yes, you can argue that the points system is different and there are more races, but there feels like there has been a level of dominance by the Dutchman up there with Vettel in his Red Bull prime and more recently with Hamilton in the Mercedes golden era. What will be perhaps most satisfying for Verstappen is that whilst 2021 finished under somewhat of a cloud, there can be no doubt in his and his team’s accomplishments this year.

Perhaps the only dampener on the weekend was that Perez was unable to secure second place in the championship from Leclerc. It was a battle that kept fans interested throughout the race, with Perez needing to beat Leclerc to secure second place. From early on in the race, it was clear that the drivers had opted for different tyre strategies. It was always felt that the optimum plan was somewhere between a one and two stop race, depending on each cars’ ability to manage tyre degradation. Ferrari opted for the one stop and despite a late catch up from Perez on fresher tyres, the laps simply ran out for him. It was a small consolation for Ferrari in a season that they will likely want forget, given the early promise they had shown in the early part of 2022. It seems like an age ago, but it was only March when Leclerc won our Bahrain Grand Prix, setting hopes of the Tifosi sky high, only to be dashed by a combination of reliability issues and some questionable strategy calls as the season progressed. Fundamentally, however, they have a strong car and should be right back in it for 2023.

Further back, Carlos Sainz was fourth, with Russell sixth. Hamilton suffered his first mechanical failure of the season so did not finish, leaving Landon Norris sixth, with Ocon and Stroll completing the top eight.

It was also a race where we said goodbye to a number of drivers. Haas have parted company with Mick Schumacher, in favour of a return for Nico Hulkenberg after a couple of years out. Daniel Ricciardo makes way for Oscar Piastri. Whilst the cheerful Australian does not have a seat for next year, it is likely he will take a development driver role at Red Bull. Nicolas Latifi also makes way for Logan Sargeant at Williams, who will make the journey from F2. Most significantly, however, it was the final race of four times world champion Sebastian Vettel. It’s perhaps easy to forget – given his last two uncompetitive seasons at Aston Martin – that we are losing a true great of the sport. With a career of 53 wins, 57 poles and 122 podiums, his record is up there with the very best. He has always been a hugely popular part of the paddock, perhaps something that was not immediately obvious to fans in his Red Bull hey days. In the last couple of years, however, he has taken upon himself to be a true ambassador of the sport so whilst his work on the track may have come to an end, we are sure this won’t be the last we will hear from him.

Whilst the season may have ended for the F1 teams, who will now go off and enjoy a well-earned break, work is well underway at BIC for our 2023 race preparation. Our Early Bird ticket offer has now been launched, with discounts available of up to 20%. We would certainly urge fans to book quickly, as we know there will be huge interest for what will be the opening race for the season. So, whilst this will be the last race report for 2022, you can expect to hear a lot more from BIC over the next few weeks as we get ready for Bahrain’s biggest sport and entertainment extravaganza. 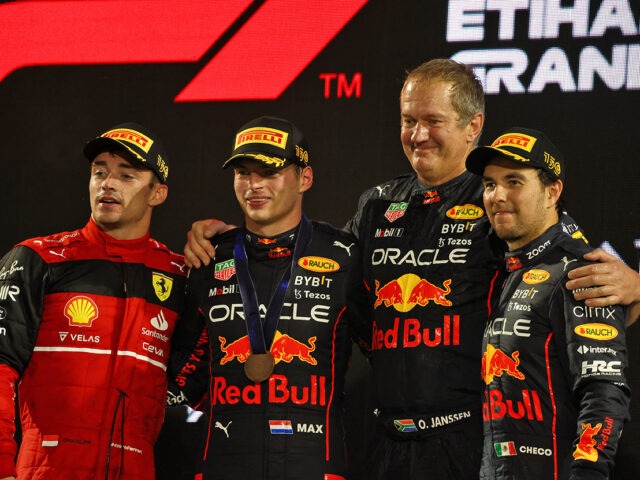 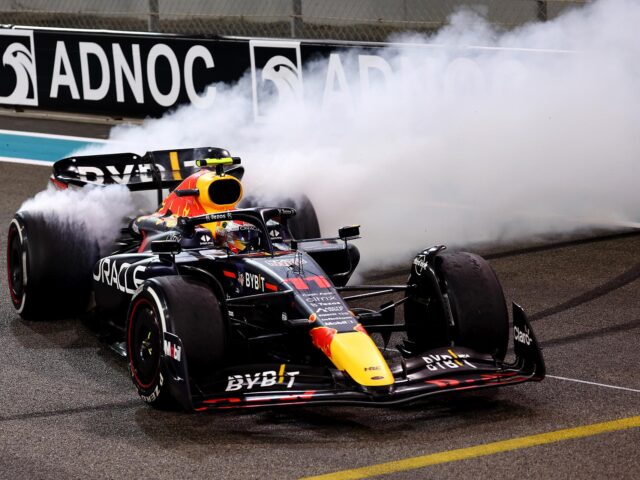 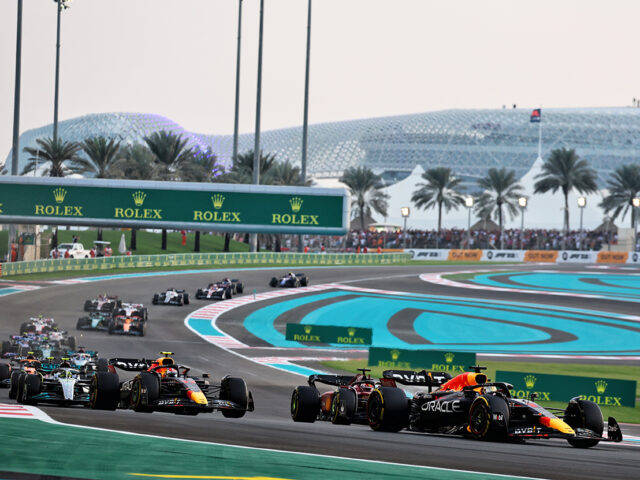 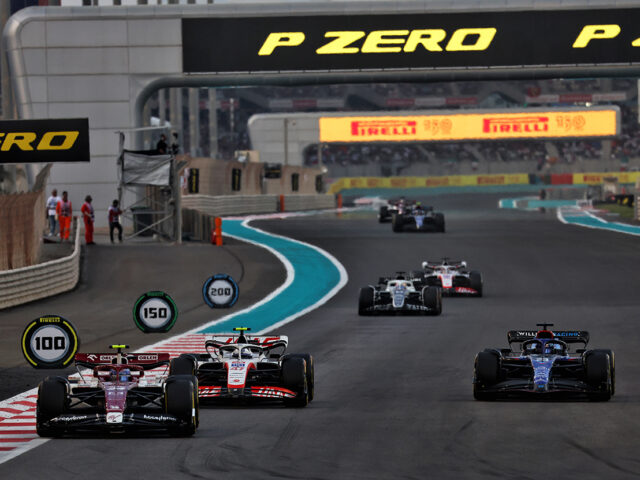 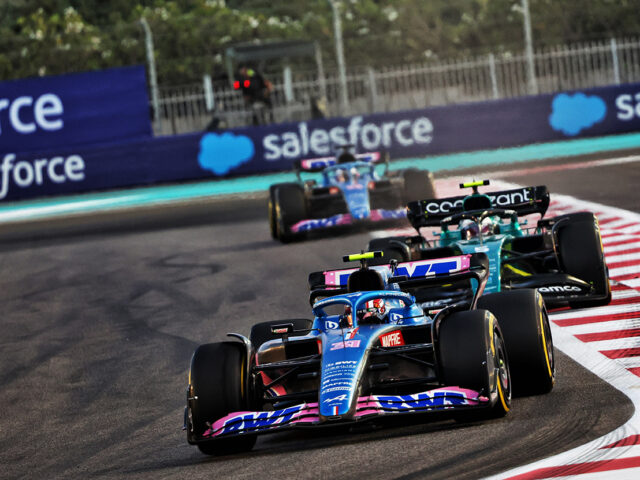 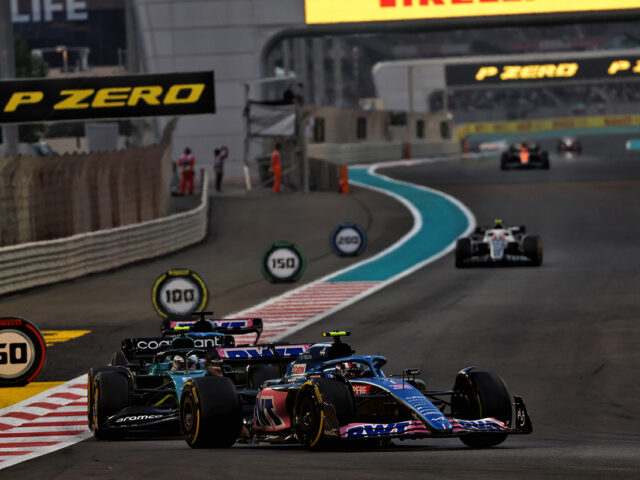 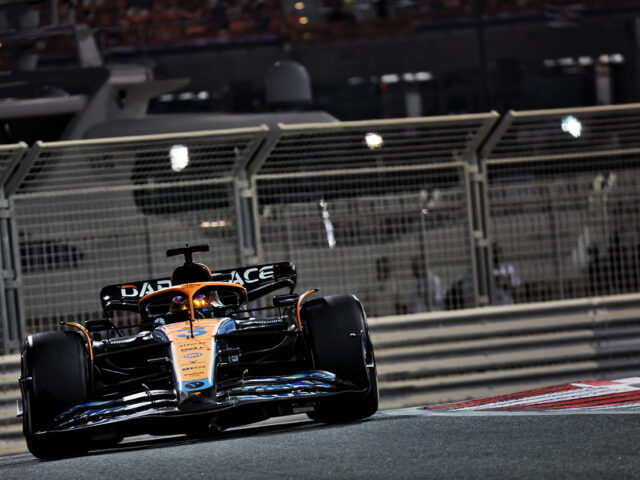