Leclerc beats Verstappen in Spielberg Classic: Analysis of the Austrian Grand Prix, brought to you by Bahrain International Circuit

Despite Ferrari and Mercedes both bringing fairly comprehensive car upgrades at the last race, Red Bull came to their home in Austria as favourites. Max Verstappen had won four times already at the Red Bull Ring in his relatively short career and won both races at the venue last year. It’s also quite a high-speed circuit, which is well suited to Red Bull’s straight-line pace.

The weekend was run under the Sprint format, with qualifying taking place on Friday, setting the grid for the 100km sprint race on Saturday, which then set the order for Sunday’s race. Importantly, the top eight drivers all score points in the Sprint race, with the winner picking up 8 points.

In Friday’s qualifying, Ferrari showed real signs that there were in close contention with Red Bull, with Verstappen taking pole by just 0.029 seconds from Leclerc, with Sainz in third, only marginally behind that. Perhaps the biggest surprise, however, was the fact that both Mercedes crashed out, which was a shame as Hamilton in particular looked as though he was fast enough to be amongst the top four. Other notable performances came from Alex Albon in 11th, with Williams bringing some significant upgrades in Austria, whilst Perez had to start from 13th after he had a lap time deleted for exceeding track limits. In fact, it seemed as though that the strict enforcement of track limits would be a theme throughout the weekend, with 5 second penalties likely for the race for repeat offenders.

In the sprint race, Verstappen took a lights to flag victory, despite some early pressure from Leclerc. Perhaps the most impressive drive in the sprint came from his teammate Perez, who came from 13th to fifth, making the most of Red Bull’s strong straight-line speed. Elsewhere, Russell finished fourth but Hamilton was hampered by a collision with one of the AlphaTauri’s and could only manage eighth. Despite not managing to overtake Verstappen, Leclerc was confident after the session that he did have the pace to be competitive in Sunday’s feature race.

The weather for the race managed to stay dry despite earlier showers and the scene was set with the Orange Army out in full force in Austria, hoping for a Red Bull home win. The top of the grid began the race without incident, with Verstappen getting off well, ahead of the two Ferraris. Further back, there was an Incident early on between George Russell and Sergio Perez. Perez ended up running last and Russell, who got a five second penalty from the stewards for the incident, had to change his front wing. Perez would later retire as the damage to his car was too severe.

There was some debate as to whether this was a one or two stop race. Pirelli felt the one stop would be fastest, although when Red Bull was the first to pit on lap 12, it indicated they would opt for a two-stop strategy. The two Ferraris held out until lap 27 for their first stop.

Either side of those stops, Leclerc managed to overtake Verstappen twice on track. It was significant, as not only did it show their pace could match Red Bull, but it felt like it had been the first time in many races that Ferrari could not only keep up, but also make overtakes stick. There were further stops for the frontrunners before disaster struck for Sainz on lap 58. An engine failure caused an immediate end to his race, also delivering a virtual safety car. However, Leclerc remained unflustered as the race resumed and beat Verstappen by just under two seconds. Further back, Mercedes continued their good progress, with Hamilton third and Russell fourth. What will concern the Brackley team, however, is that they were still 35 seconds off the lead at the end.

The midfield in this race was especially competitive, with plenty of wheel to wheel action and overtakes. The star performers were Haas with Schumacher finishing sixth, just a week after his first points finish in F1.

F1 is now exactly halfway through the season and Leclerc has managed to reduce the deficit to Verstappen in the championship to 38 points. Their form this weekend will provide some hope that they can continue to reduce that gap over the coming races.

F1 takes a week off before heading to the south of France to Le Castellet with the race day set for 24 July. 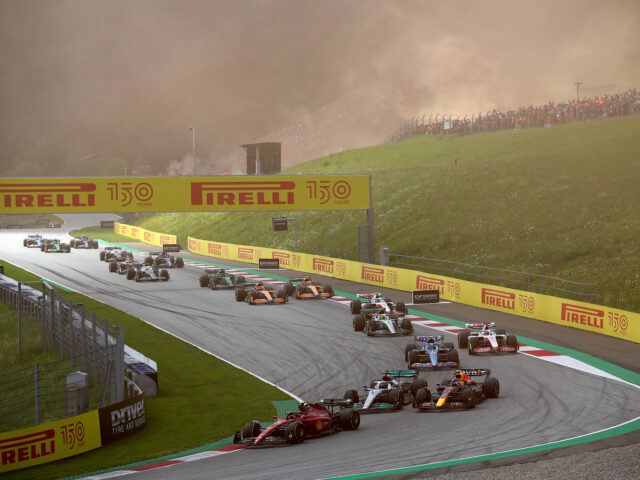 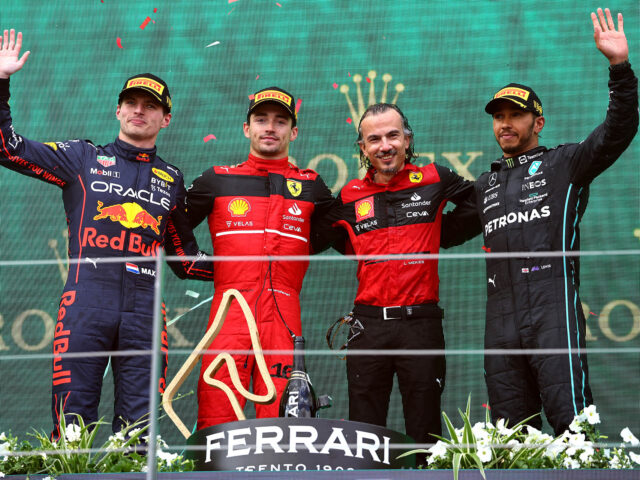 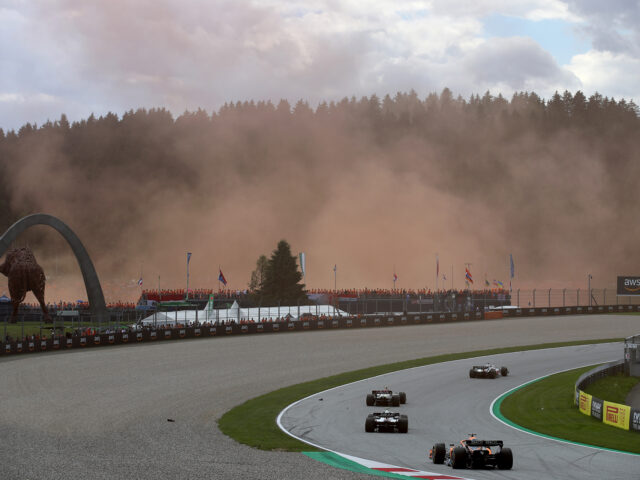 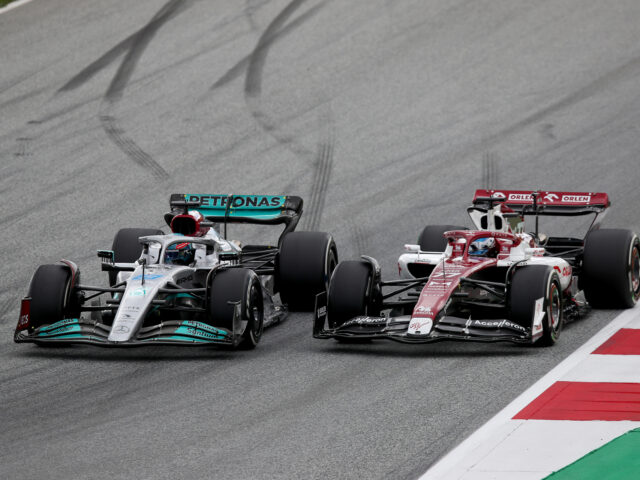 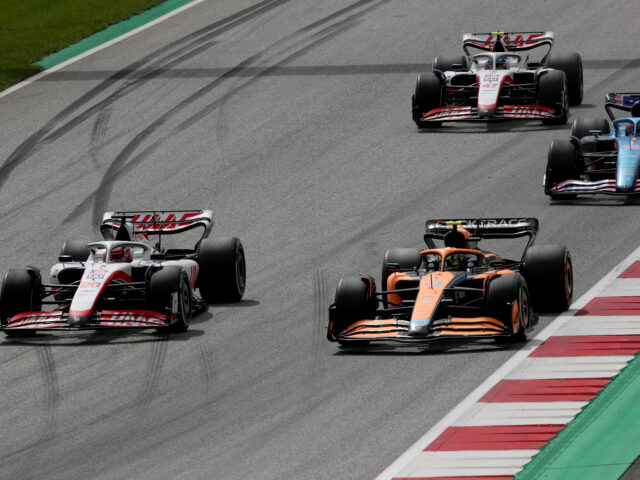 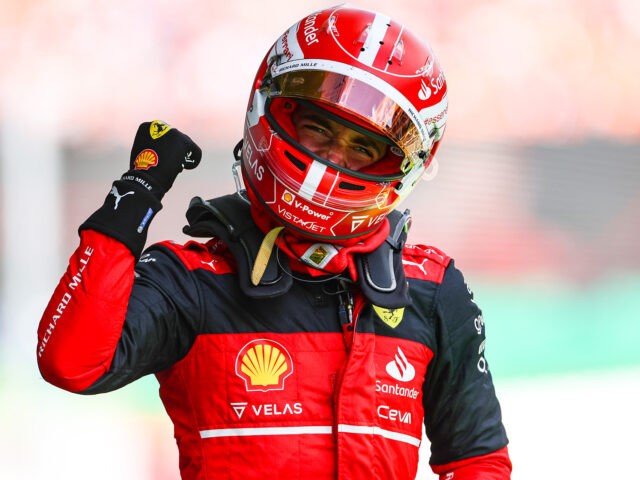 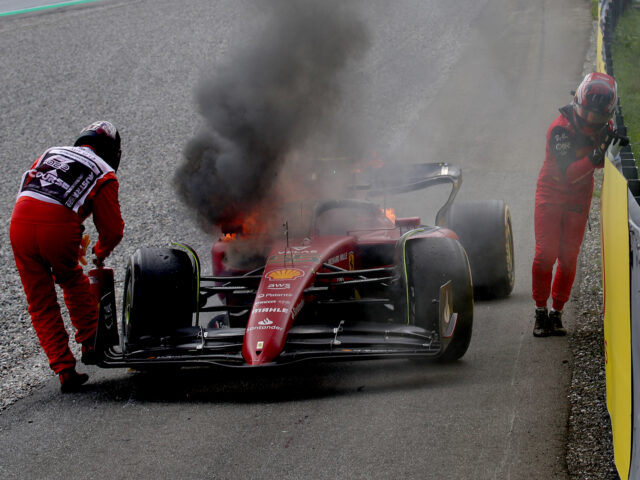 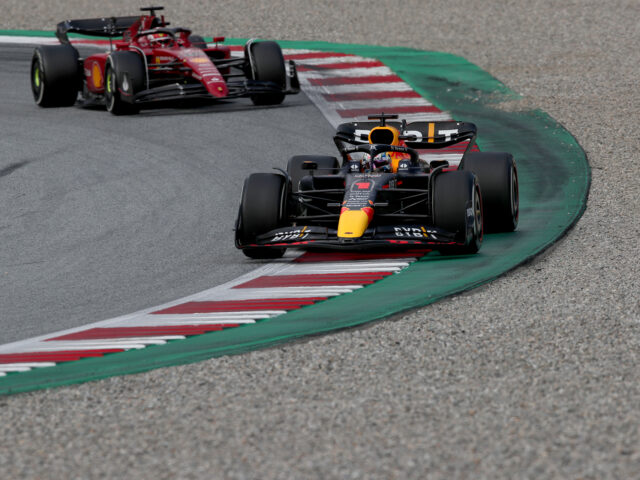